A Moose and Some Puppies

Well sometimes I just have to give recognition to the dogs in our lives.  One of the big galoots is Moose.  He is properly named because he is as big as a Moose!!  He belongs to our Alberta kids and has won his way into their hearts.  Moose turned 1 last week and for a treat he got to spend a night in the doggy hotel while the kids went to Edmonton for their annual pre Christmas retreat.  Here he is with his Birthday hat.  Happy Birthday Moose!!! 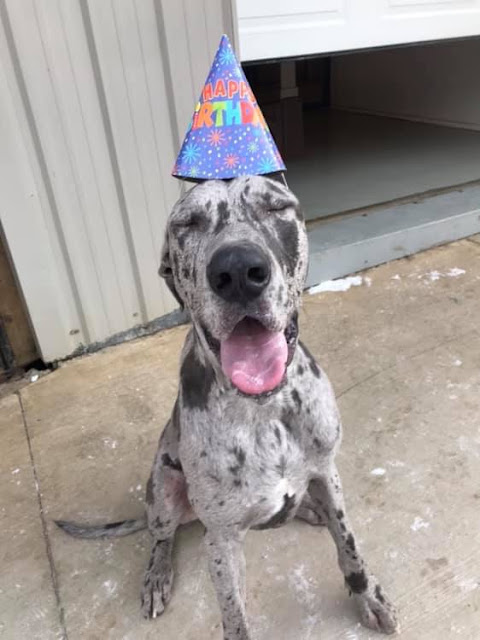 Another dog story in our lives is a good news story as well.  A couple weeks ago Pat got concerned about the physical well being of a couple of pups just down the road from us.  They were seen playing on the side of the highway a couple times and they had a skin problem.  Pat found a person in the park who could speak Spanish and they went and talked the owner into letting her have them so she could get them vet care and a new home.  They had pudgy little bellies as well as the skin problem so we knew they were right full of worms.  The skin problem was not contagious and will go away with medication.  P & H got them all the vet help they needed and spent 10 days nursing them back to health.  The Mexican Government has a spay/neuter program that was available to them so off they went to be spayed.  Heather came to the park and picked them up and took them to a mass clinic.  They spayed and neutered almost 1000 animals in a weekend.  Once they were back to health the little girls, (Thelma and Louise) were taken to a Refugio (Refuge) to await adoption.  P & H paid the entire bill to get them back to heath and to help find these little girls a new home.  Good job guys!!  The biggest hurdle for Pat was to let them go because although they were a lot of work for them,  we all kinda fell in love with the little mutts.    Pat and Harold and Sue are also volunteering at the Refugio every week.   I did not write about this while the fate of these little gals were in limbo because it was tough on everyone at the time not knowing what the best thing for the dogs was.  I wanted to make sure the end result was a good news story and everyone was a winner.  Well it is and I will let everyone know when they get adopted. 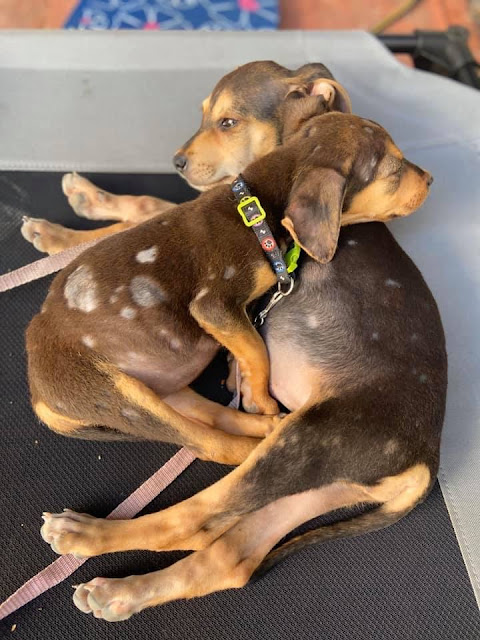 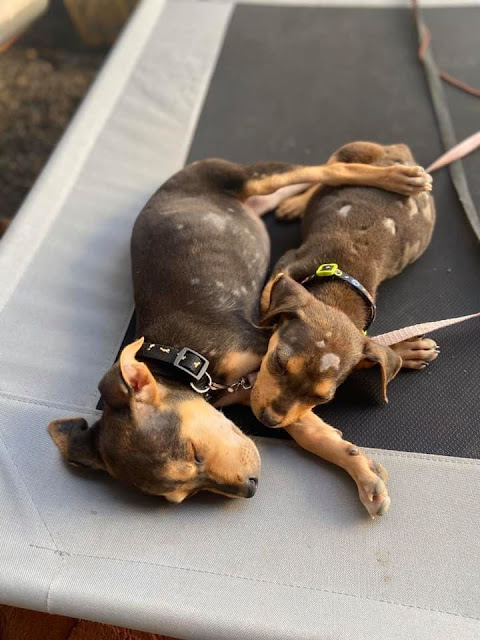 Hope your day was great.  Ours was!! 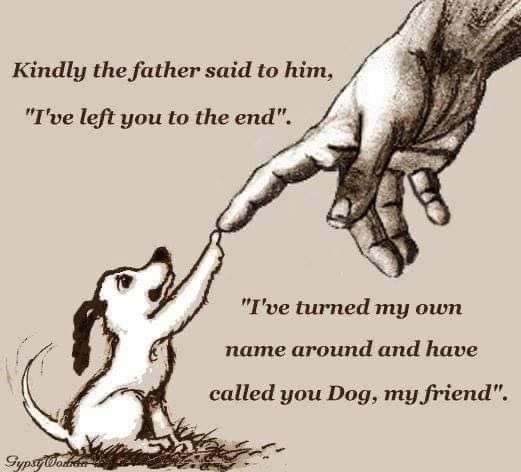