Well today we got up an headed in to Sheri's house for breakfast as usual.  Something was different we thought and then we realized that Charlie was back to walking, actually running on all four legs.  He was acting like nothing was wrong with him.  He was obviously in no pain whatsoever and just wanted to carry on with life.  The vets diagnosis seemed to be right when he talked about the little pieces of calcium just floating around and lodging in weird places, and then moving on again.  We hope they don't get into his joints too badly any more, but will wait it out if it happens again before spending a bunch of money on x-rays.

Charlie was moving so well now, that he was slipping on Sheri's slippery hardwood floors.  So we had to head down to pet valu to buy him some socks with little rubber pads on them. 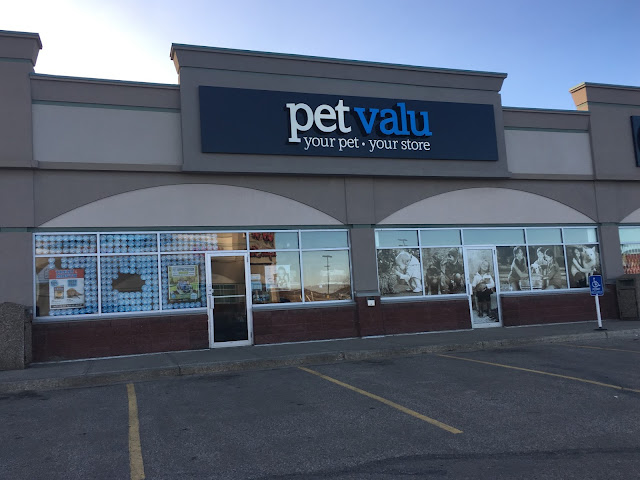 The socks make it easier for him to get around without slipping and now he doesn't have to hurt himself racing for a treat.  Sue only put socks on three of his feet because she didn't want to mess with his other leg because it is still swollen a bit. 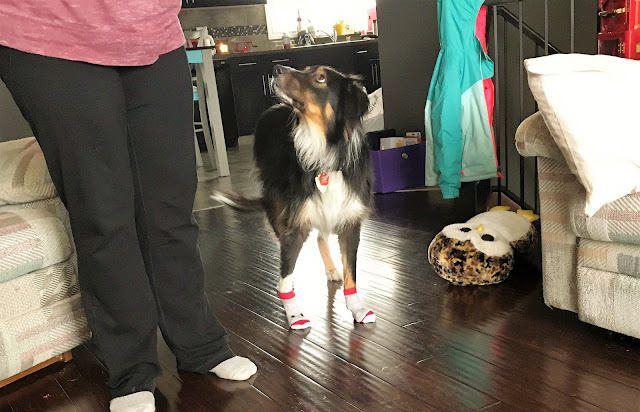 While we were at the pet store we saw that they have a do it yourself dog wash, so maybe next week we will take him there for a bath to wash off all the road grime he has collected. 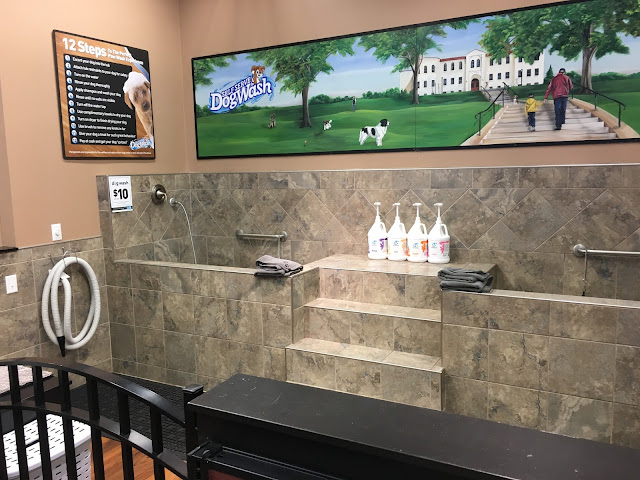 We are thankful that Charlie is back to normal for now and enjoy seeing him running around with the kids.  We spent most of today just hanging around the house and playing games. 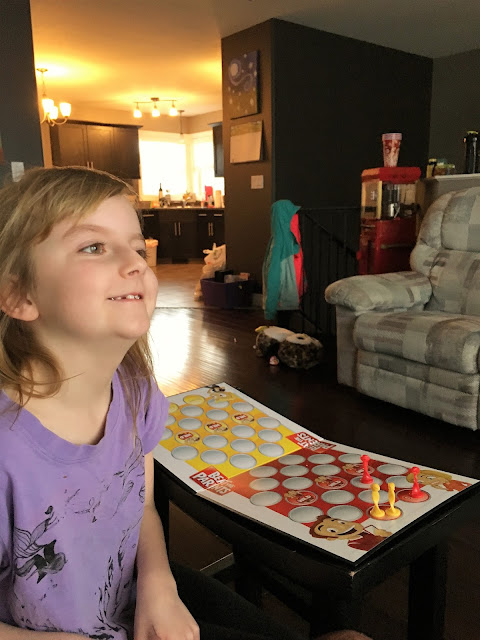 Tonight we are Street Docking outside our daughters house in Lacombe Alberta, and because we will not be moving for a while I will not bore you with pictures from our window until our view changes.
Posted by Lorne Green (A Place Called Away) at 09:43:00
Email ThisBlogThis!Share to TwitterShare to FacebookShare to Pinterest