Today we headed out after lunch to check out the ships in the Port of Tampa Harbour. There was a cruise liner there named the Norwegian Jade. It was getting ready to depart for Cozomel Mexico and a few other ports.  That is one of the things on our bucket lists.
We checked out if there are any good deals if we were to show up on sailing day with our suitcase and passports and some cash.  The lady said there was a pretty good chance we would get a super deal if we were ready to go on a moments notice.  We will try that some time.

While we were at the cruise liner port we noticed a ship museum out behind.  It is the SS American Victory warship.  SS American Victory is a Victory ship which saw brief service in the Pacific Theater of Operations during the waning months of World War II, Korea from 1951-1954, and Vietnam from 1967-1969. Built in June 1945, she carried ammunition and other cargo from U.S. West Coast ports to Southeast Asia, then ferried cargo, equipment and troops back to the U.S. after the war ended. She survived two typhoons, and one hurricane. She sailed across the world twice. 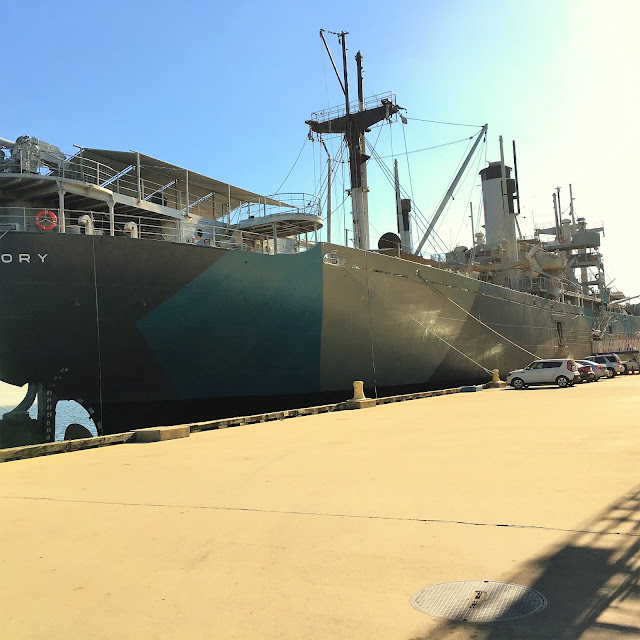 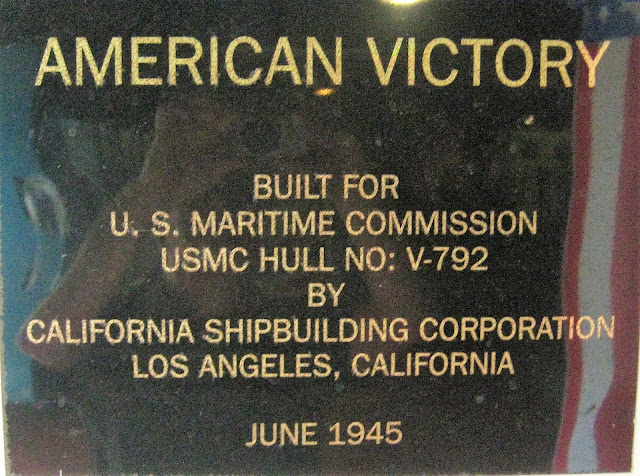 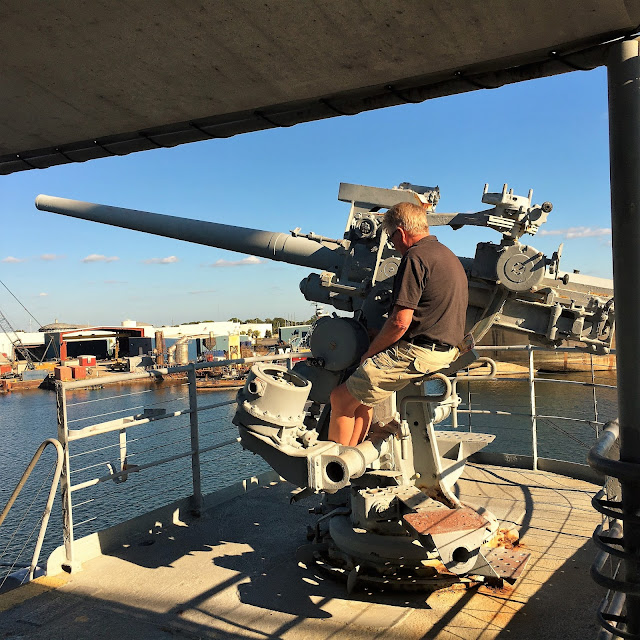 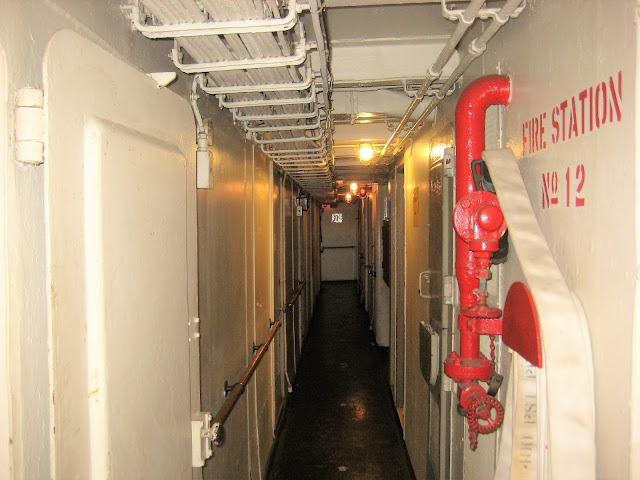 Now it seems the older you get the more you regress to being a child.  Any of you with kids would know that every kid wants a red wagon.  Well its no different for us old folks.  So today we went and bought me a red wagon.  We have found that there are lots of times we need to haul stuff like laundry or water or just our stuff to the beach and a wagon would be handy.  It all folds up and stores very nicely in the basement. 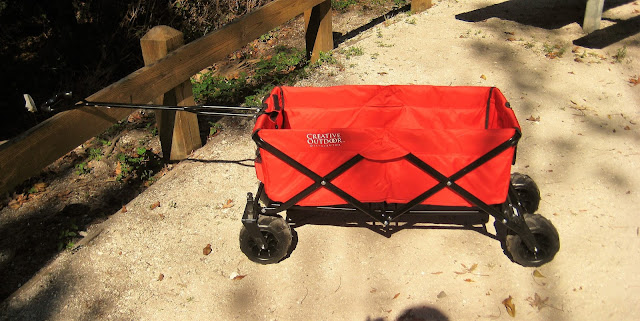 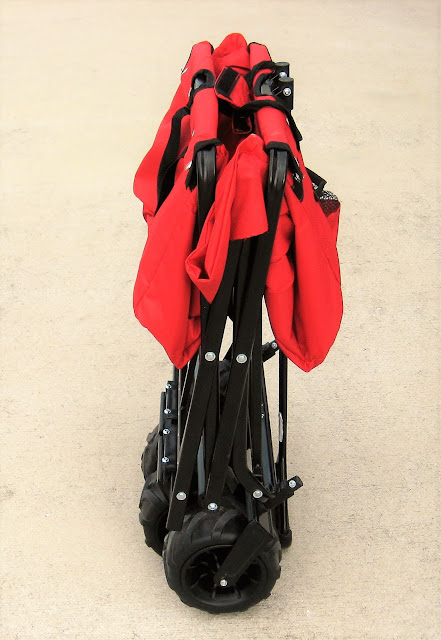 After the museum tour we headed over to Sunset Beach in St Petersburg.  We misjudged how long it would take to get there and missed the sunset by about 15 minutes.  We still managed to get to walk on the white sand beach.  It is a beautiful beach but we were a bit late for pictures. 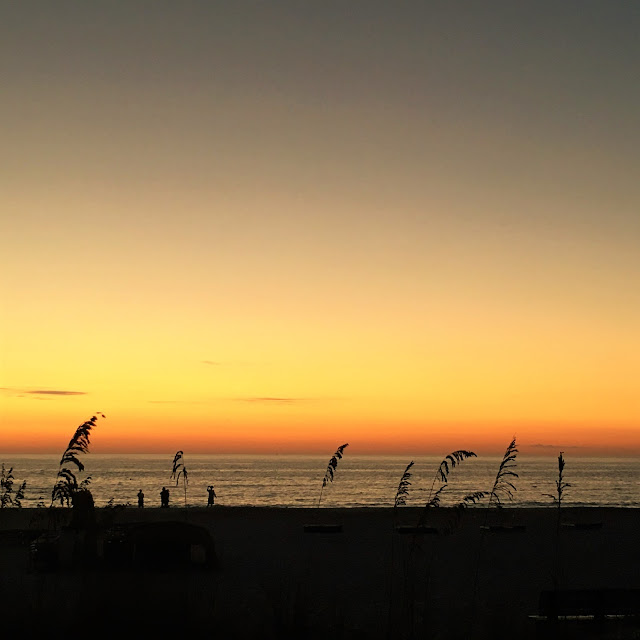 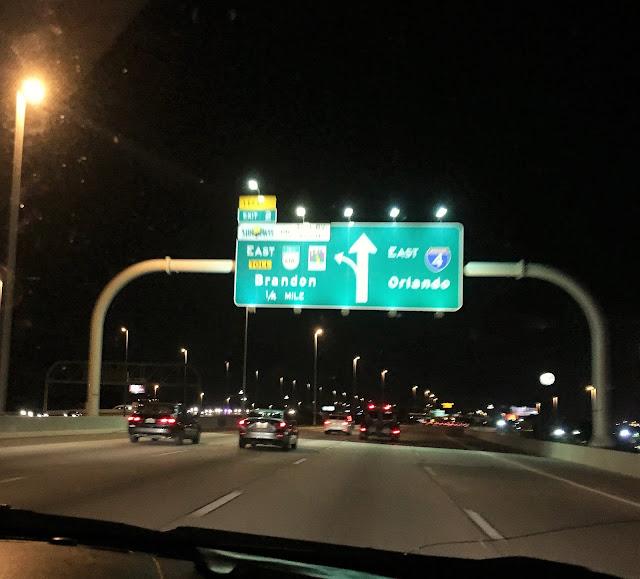 We came home and BBQ'ed a nice big steak for supper.  We haven't had a steak in a long time.  Mmmm good.

Once again it was dark when we got home so no picture tonight.  However I will leave you with a picture down our street taken this morning. 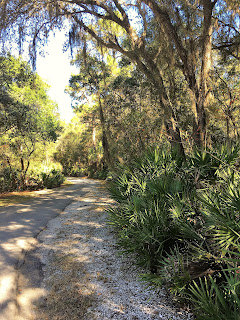 Posted by Lorne Green (A Place Called Away) at 06:56:00
Email ThisBlogThis!Share to TwitterShare to FacebookShare to Pinterest