Monday was a do nothing day because it is overcast and raining a bit.  When this happens we just stay put and catch up on chores and such.  I have very few pictures to entertain you with because I just don't want to bore you with silly pictures.  Well not much anyway but here is one from last week when Kenia and Sue were in Costco.  Kenia is a fun kid to be around and we have a lot of laughs with her.  They stopped for a quick snack!!!  Hardly a snack.  Almost a full course meal!! 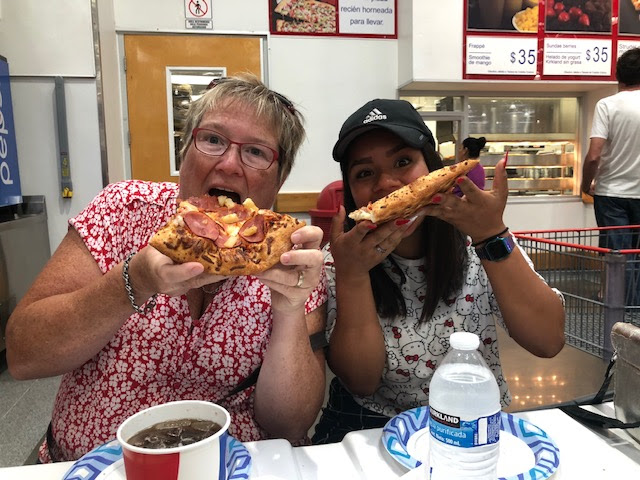 Tuesday Sue and I went for a little drive up the coast to San Blas.  We were gone most of the day and although it was a beautiful drive, most of it is through jungle and some by the ocean.  I have showed you lots and lots of pictures of both before so no need for any more right now. 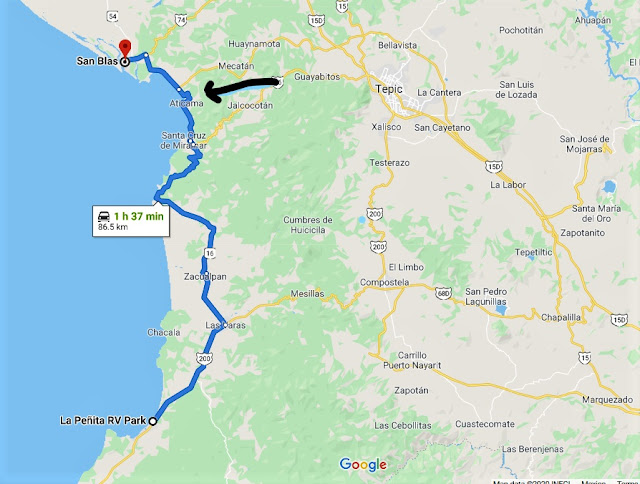 The one thing we did was to eat at a little place called Lucie's in Aticama Mexico and the food was delicious.  It looks like this area is very busy at times, but today there wasn't much going on. 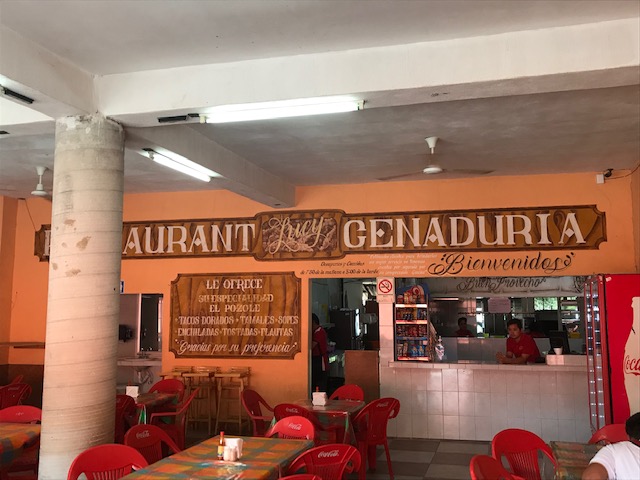 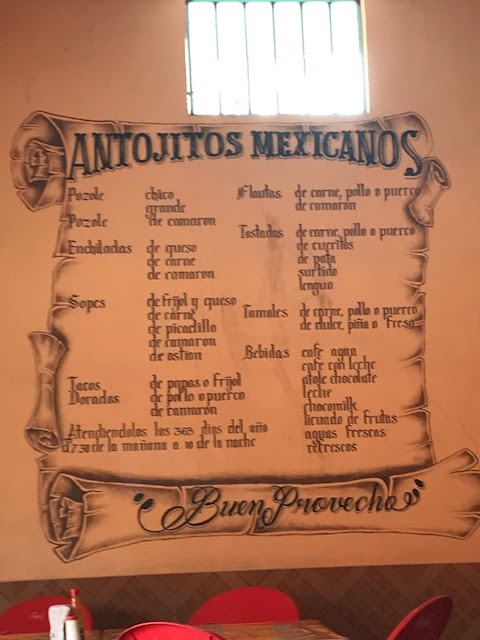 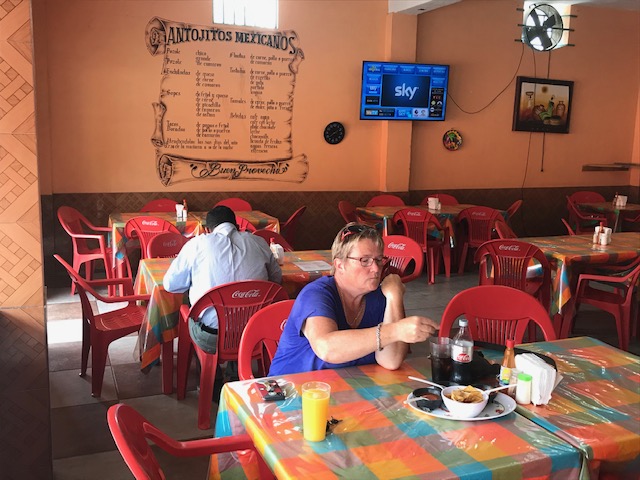 We had some great traditional Mexican food.  Sue had Posoli and Sopes and I had fish. 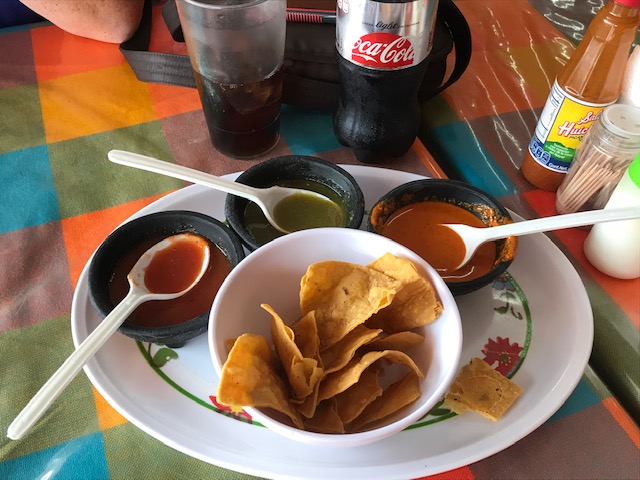 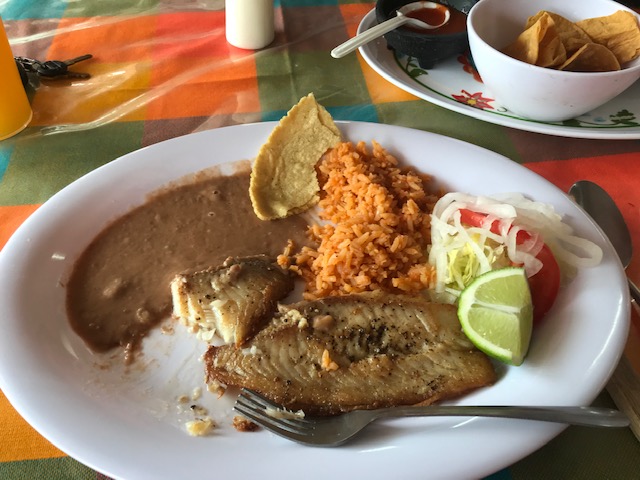 Charlie just sat in the Jeep and hoped!! 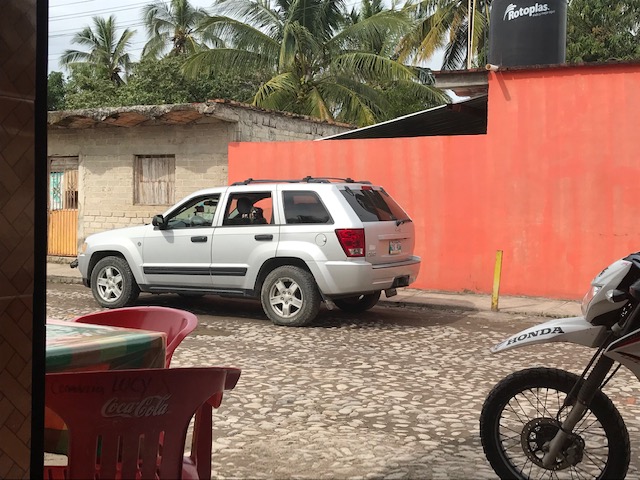 Wednesday was a dreary day and other than coffee with the neighbours I did absolutely nothing except read a book.  Sue, Pat, Judy, Jose and Gerry went on a bus ride to Guadalajara for a 3 day tour.  They will check out where all of the trinkets you buy here on the beach, are either made or come from.  Us guys had no interest so we stayed home.  They will be home on Friday so maybe I can get some pictures from Sue to show where they went.

I did see this on Facebook and thought that maybe we will do this for one of our specials at CJ's this summer!!!  Hope your last few days were as slow and peaceful and ours were. 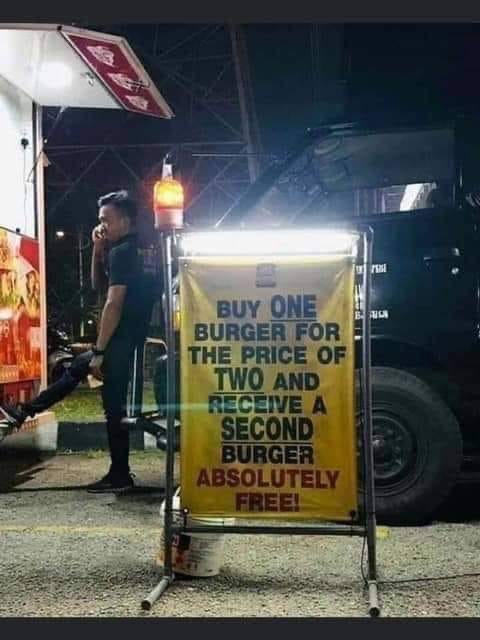 Posted by Lorne Green (A Place Called Away) at 12:23:00
Email ThisBlogThis!Share to TwitterShare to FacebookShare to Pinterest