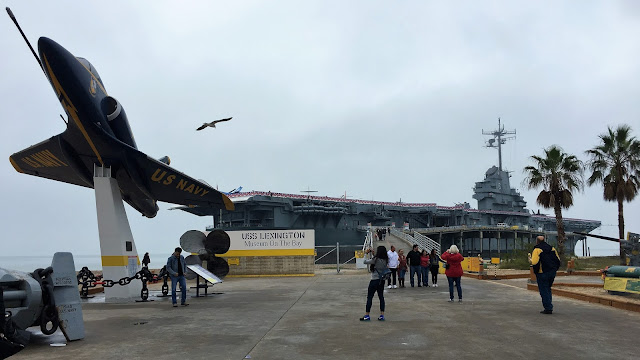 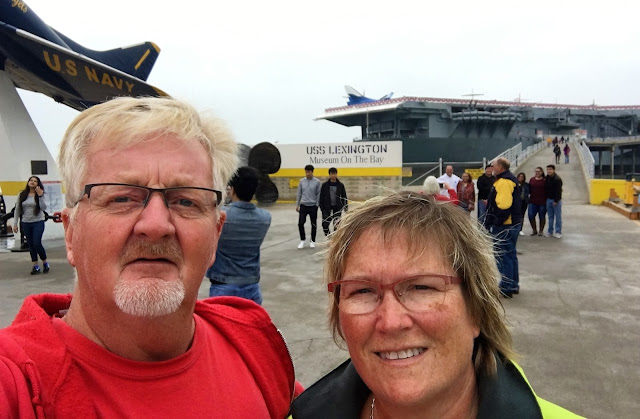 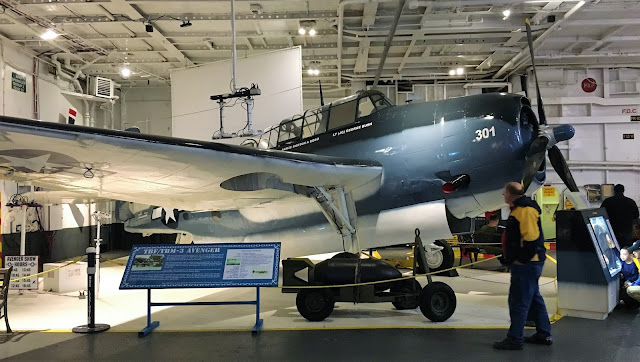 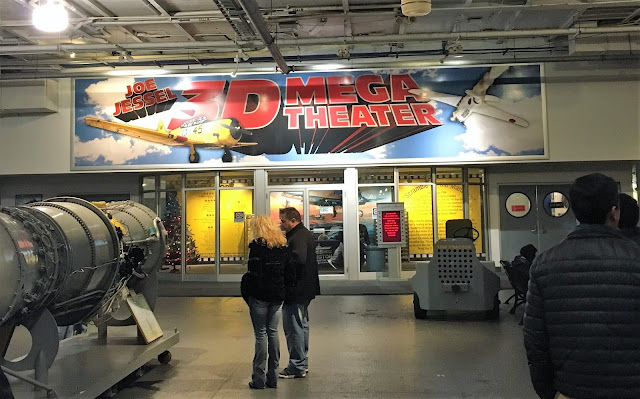 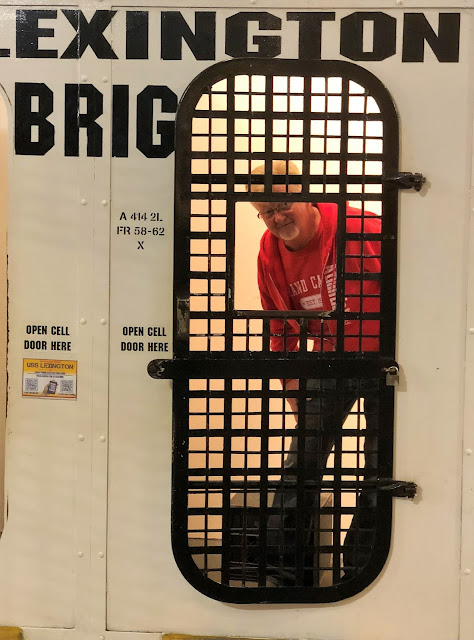 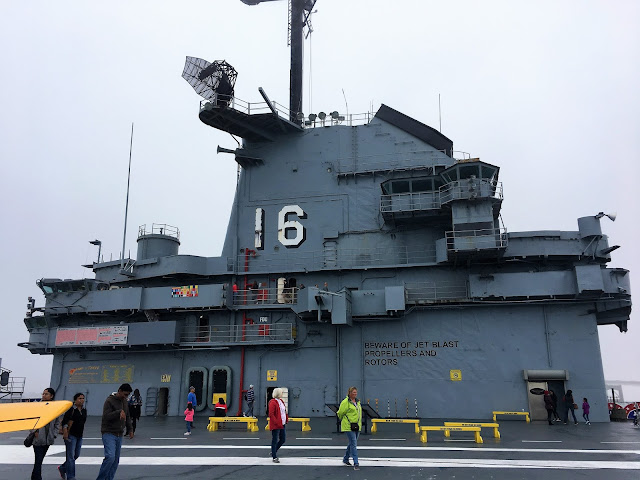 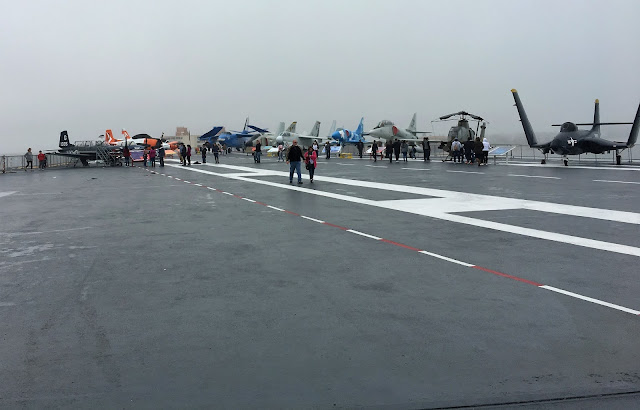 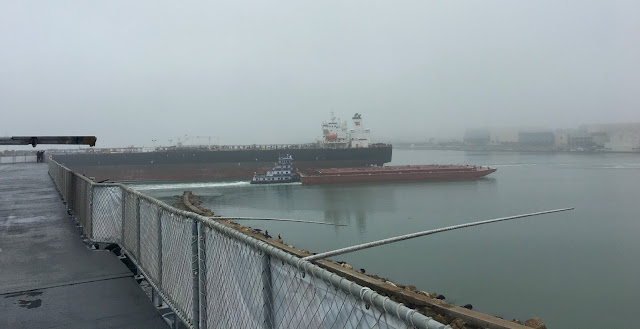 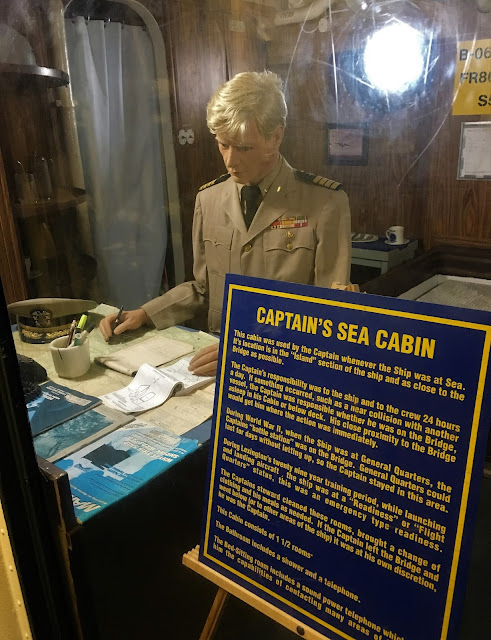 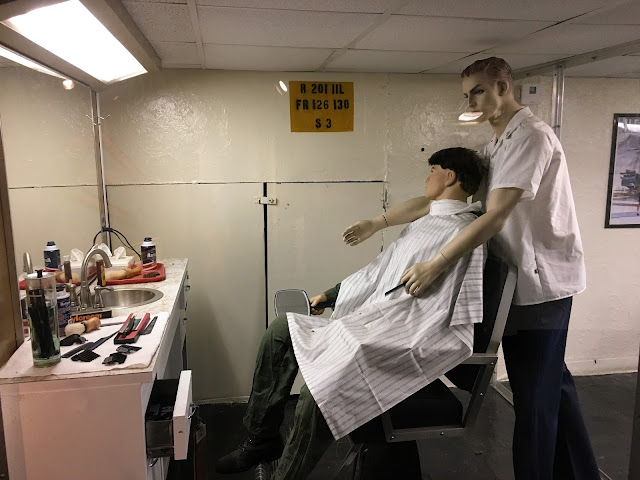 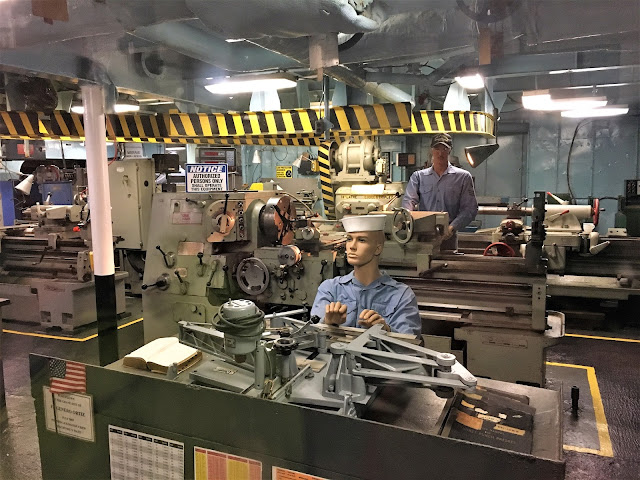 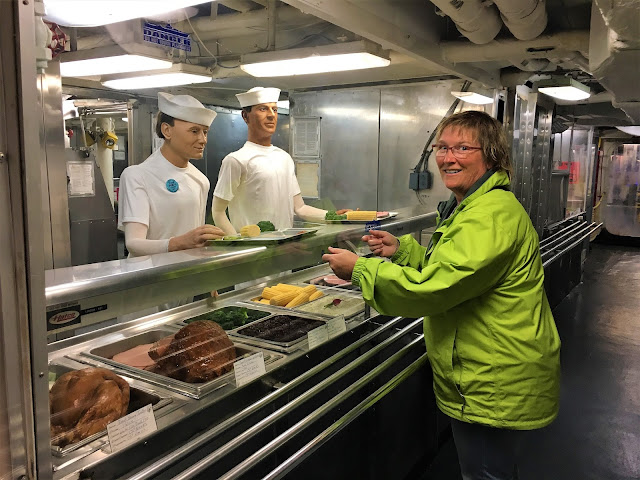 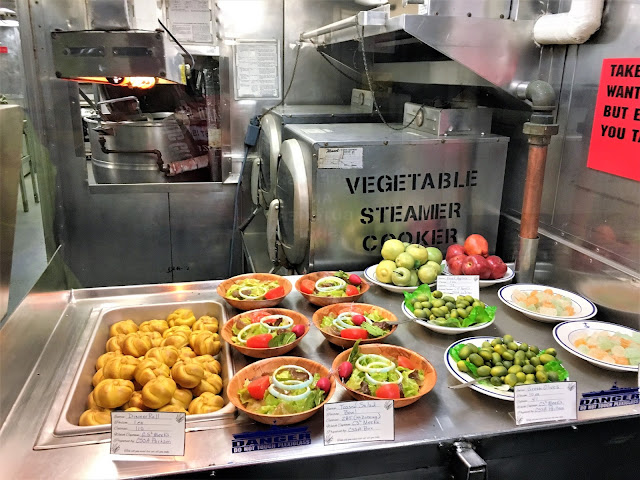 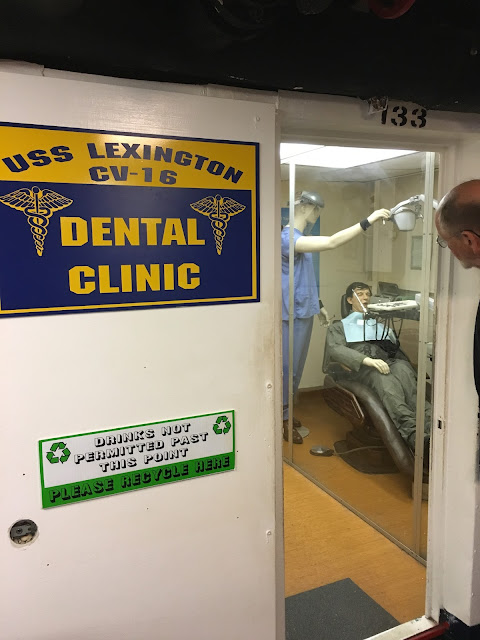 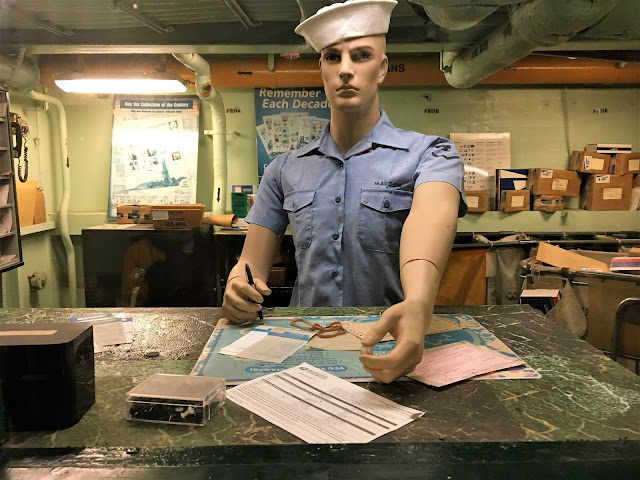 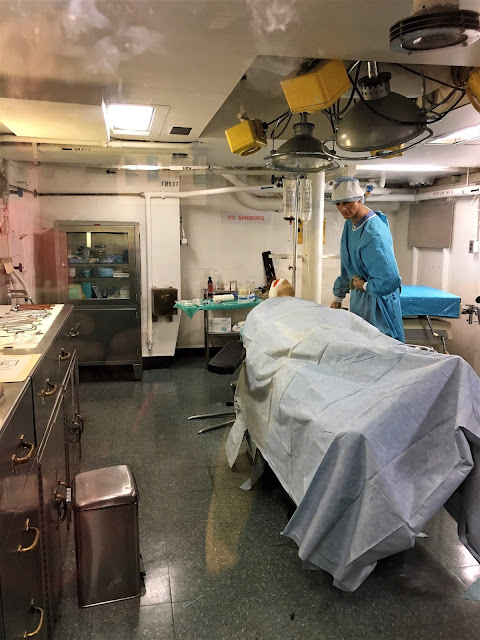 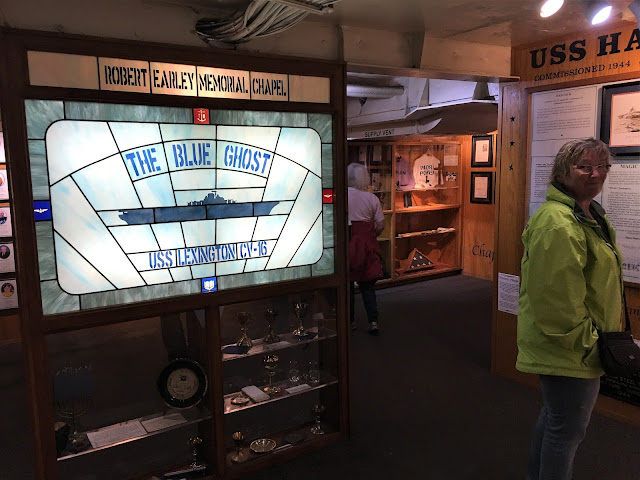 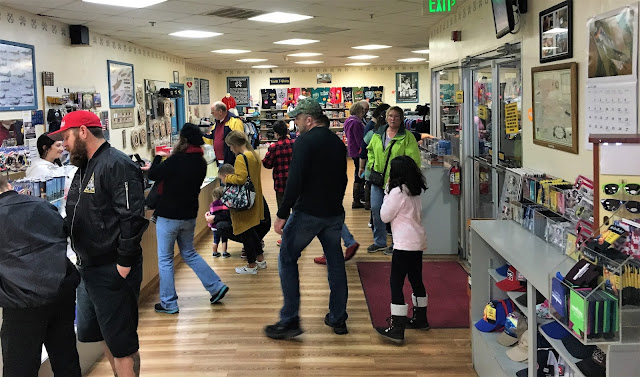 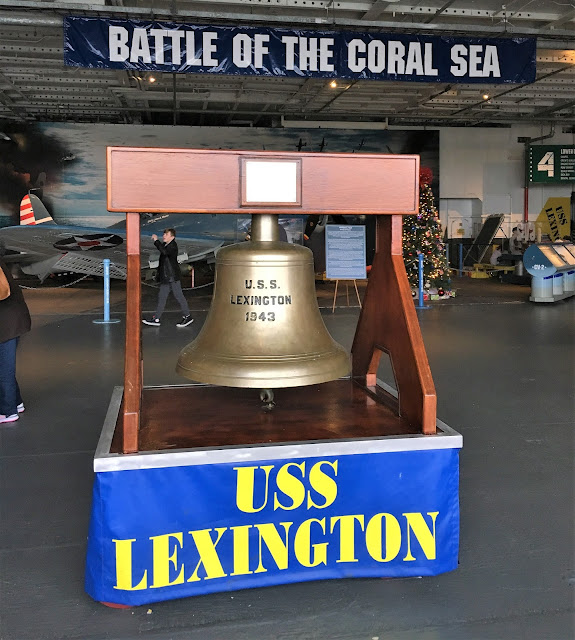 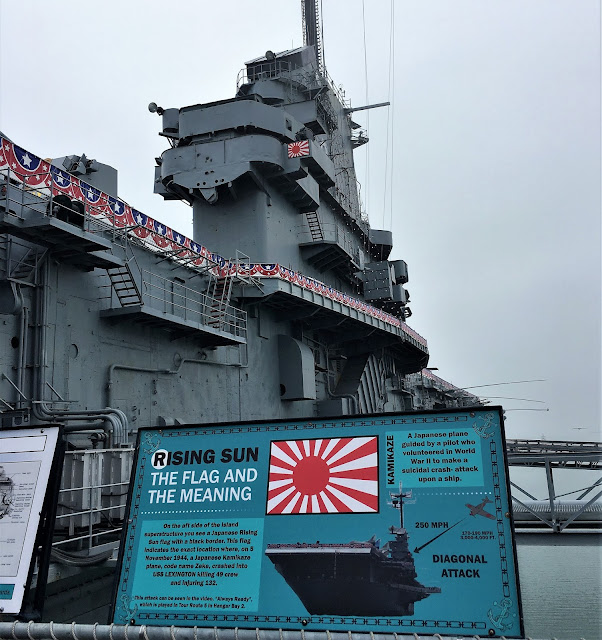 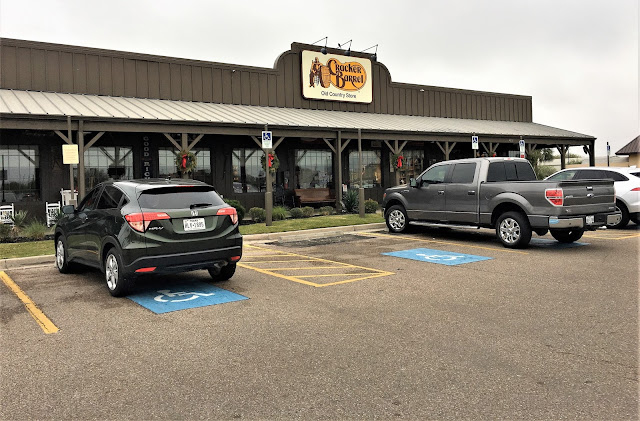 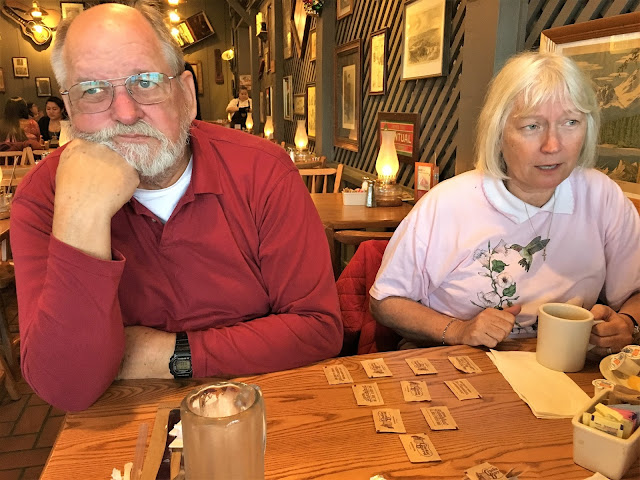 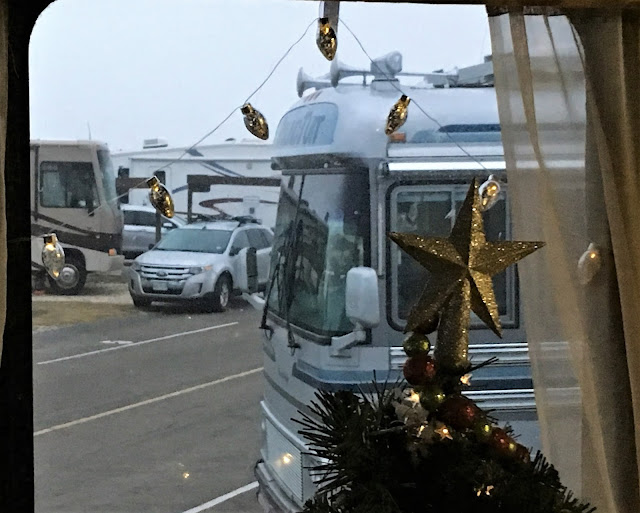 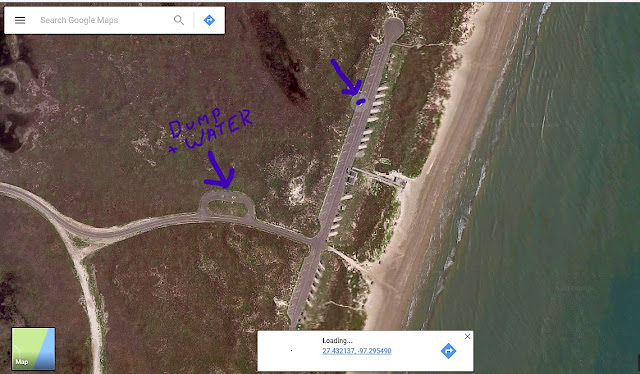 Posted by Lorne Green (A Place Called Away) at 11:39:00
Email ThisBlogThis!Share to TwitterShare to FacebookShare to Pinterest