London Bridge is NOT falling down

Lake Havasu is a really pretty spot to be in.  We are a bit north in a dry camping area quite close to the highway but far enough away that we don't hear any traffic.
As an update to yesterdays blog, the solar is working quite normal and we were fully charged by 10:30 ish.

We decided to head into town to the London Bridge park to let Grace run off some of her energy.  They have lots of sidewalks and green grass with a river along the side.  Very nice place. 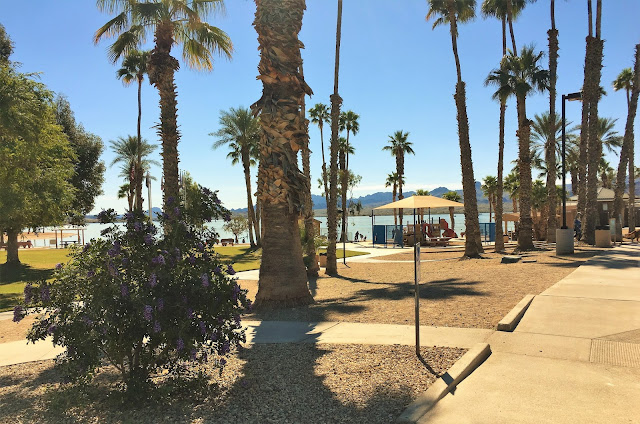 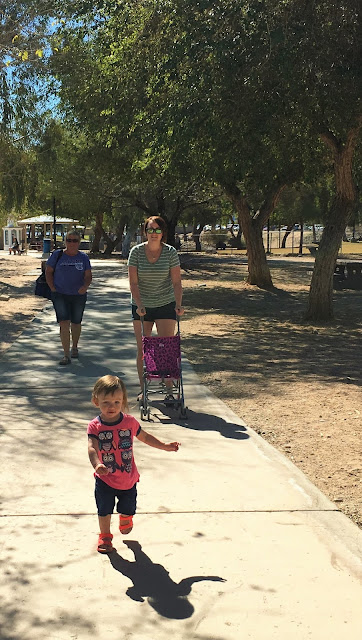 The channel down the middle was the way in and out to the lake so there were some really nice boats traveling up and down it. 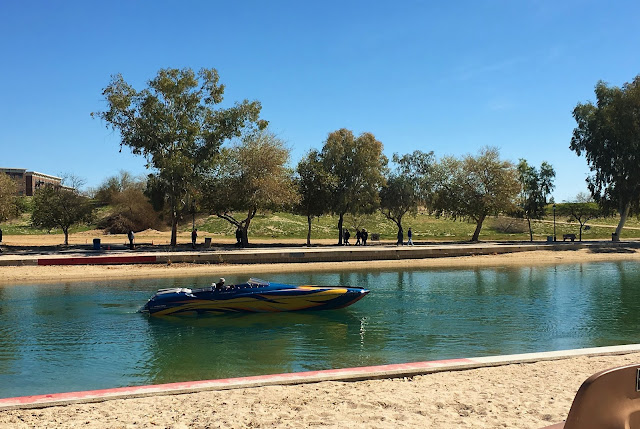 Now I remember the nursery ryhm that goes, "London Bridge is Falling Down, my fair ladyo".  Well I'm here to tell you that London Bridge is in great shape and here in Lake Havasu. 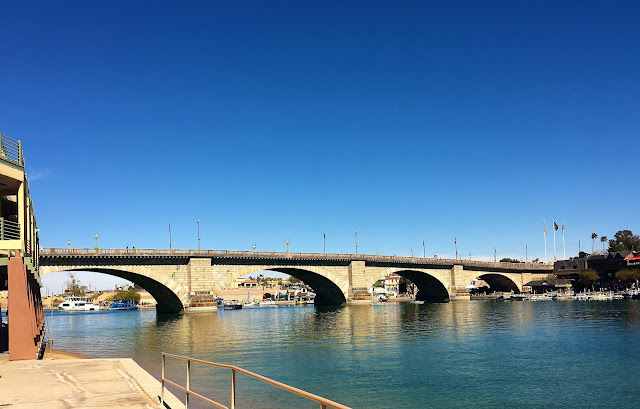 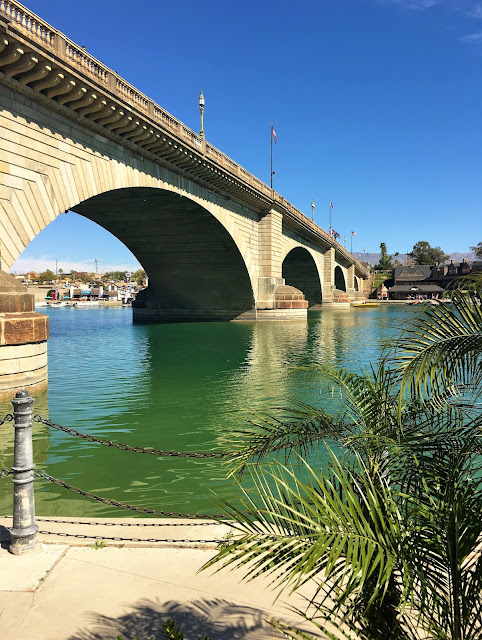 We played in the park for a while then stopped by a co-worker of mine, Dick Martinook from Brandon Manitoba who along with his wife winter here in Havasu. They were not home so will have to wait to see them this summer at work.  After supper we had a nice little bonfire before heading to bed. 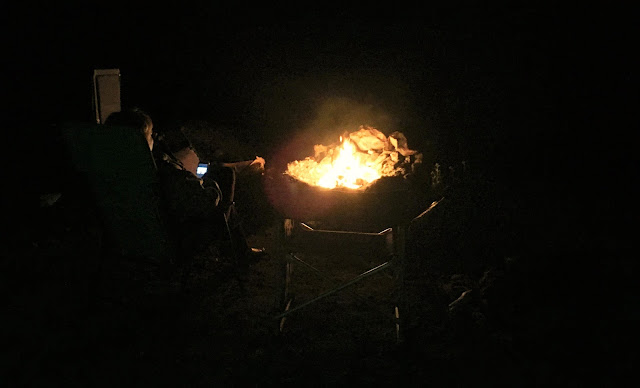 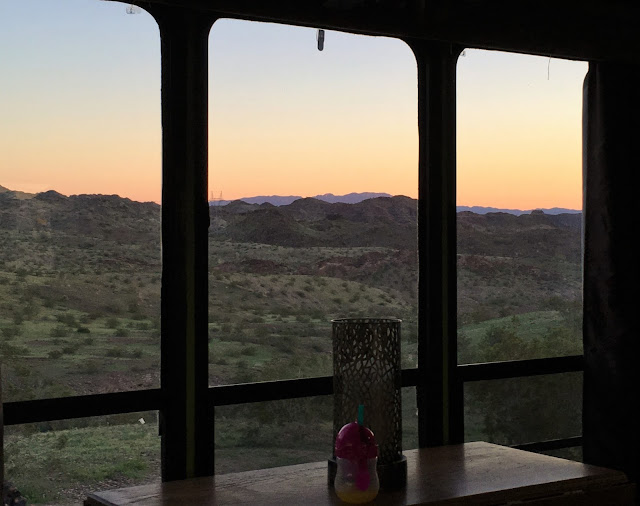