We turned off the Super Bowl at half time

Well today is Super Bowl Sunday and I can tell you right now that it means nothing to me.  I don't have one sports minded bone in my body and with a name like GaGa why would I want to watch the half time show.  So to relieve my boredom, I took the drone up for a little sight seeing.  I am still getting used to flying it and tend to forget to turn on the camera lots.  I got a shot of our circle of four in the desert. 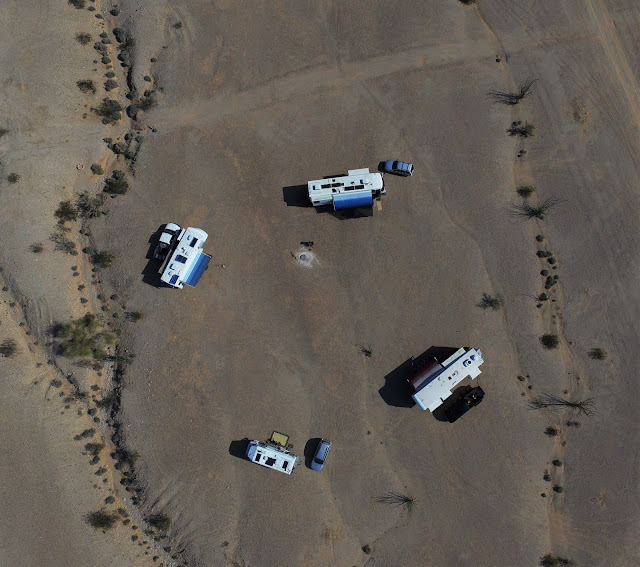 and then moved around to get a different shot of the Ponderosa and Joans trailer. 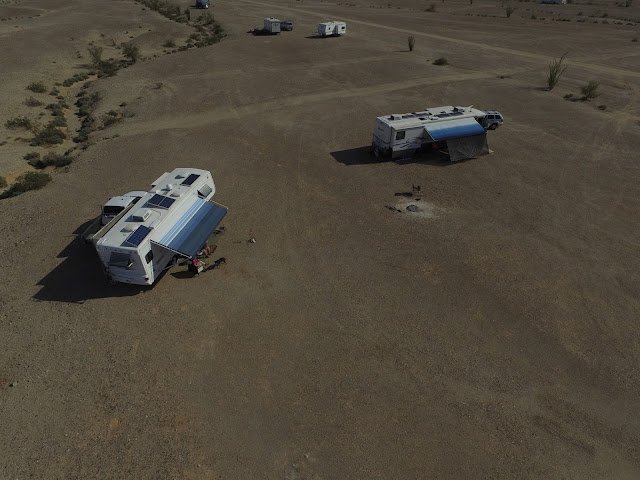 It looks like we have matching awnings.  I came down a little more to zero in on the Ponderosa.  It gives a nice view of the mountains behind us.  We sure love our sun shade because it really lowers the temperature under the awning and that is good because the fridge vent is there too. 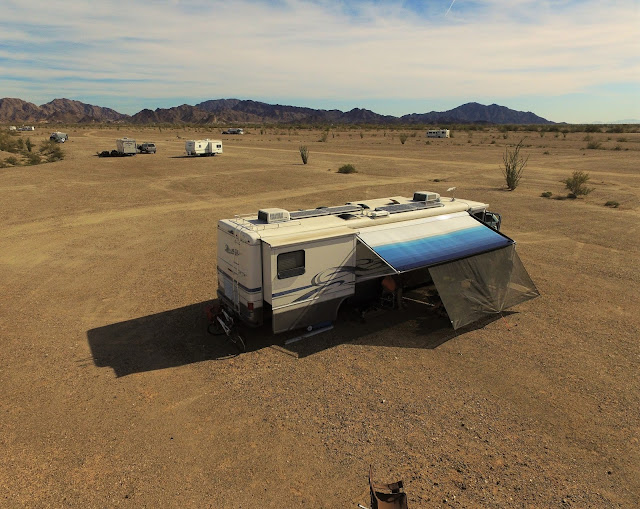 I did manage to see some of the half time show and it was actually quite good.  No money was spared doing that show. 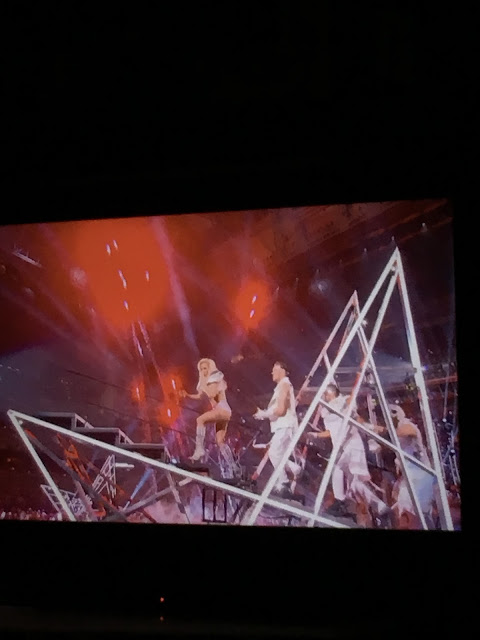 And I'm sure Pepsi paid a couple bucks for this display using drones at the end of the half time show. 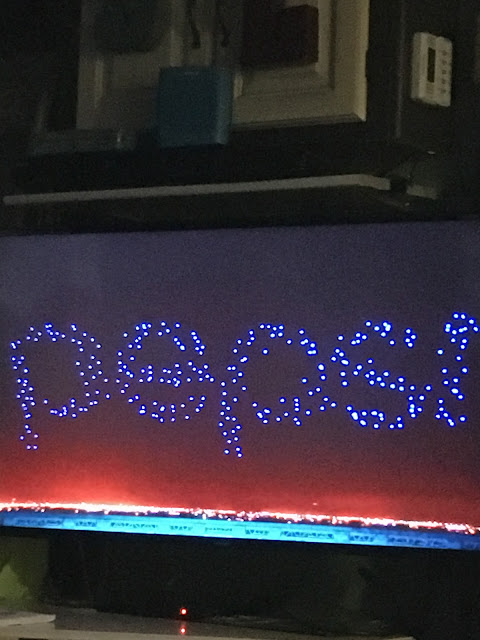 Here are all of the football fans watching the half time show. 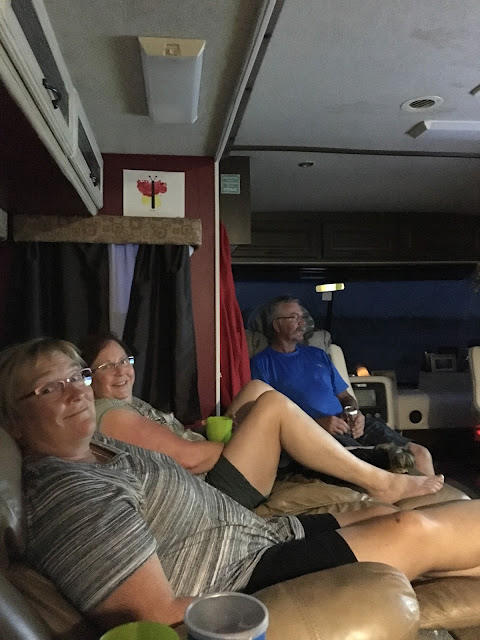 Nobody was interested in the game by half time because it was a run away for the Atlanta Falcons so we switched it off when the 3rd quarter kicked off. 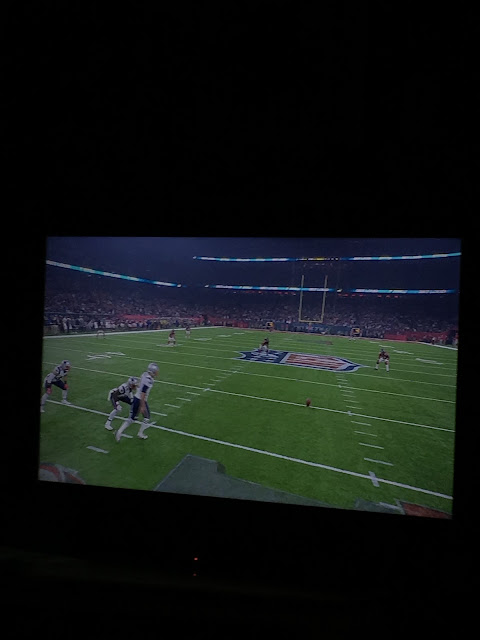 So I thought maybe I should check the score online while I am writing this blog and guess what??

Wow!!!!  I guess we missed a good second half.  Oh well I got the blog done instead.
Posted by Lorne Green (A Place Called Away) at 20:43:00
Email ThisBlogThis!Share to TwitterShare to FacebookShare to Pinterest