Proud of our Hockey kids

Today we are sharing some excitement with our daughter Sheri and our grand kids Donovan and Dani.  The city of Lacombe Alberta has been chosen to be part of the Rogers Hometown Hockey tour.  They bring in the Stanley Cup and a bunch of the Edmonton Oilers to do a bunch of promotional stuff in town.  All of the kids who play hockey in the area are there with their teams and it is a special event for them to meet some of their hockey hero's.  Donovan's team was there to be part of the parade even though the temperature was -43C with the wind chill.

Another picture with a few of his mates.  Sheri's boyfriend's son Joey was there as well but I don't have a picture of him.  He plays hockey for the Bentley Canucks. 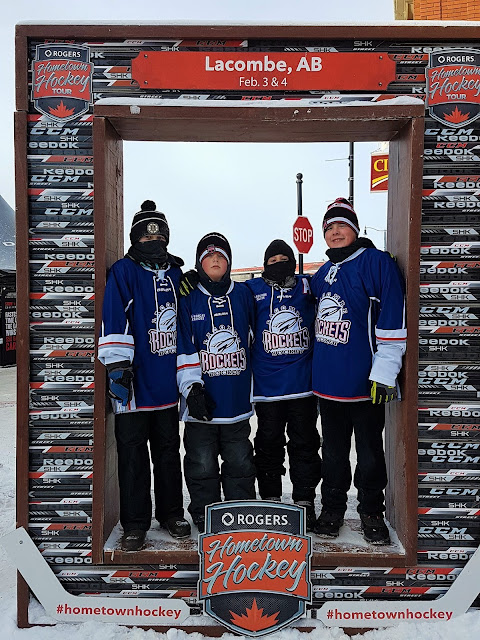 They got some pucks signed by Lucic and Talbot. 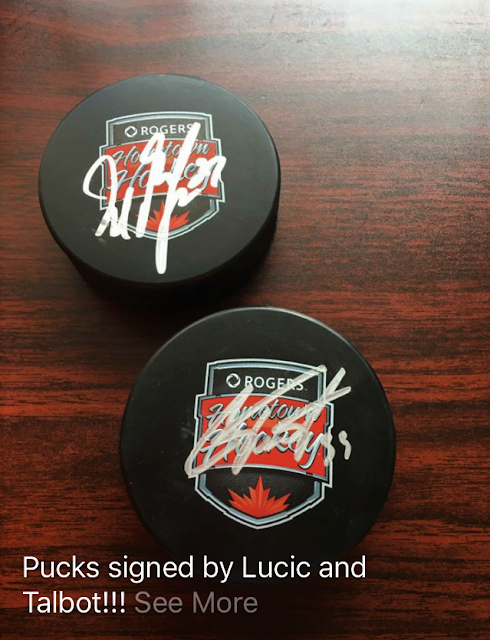 Sheri and Donovan with the Stanley Cup.  This is a neat opportunity for the young hockey players and of course Sheri too. 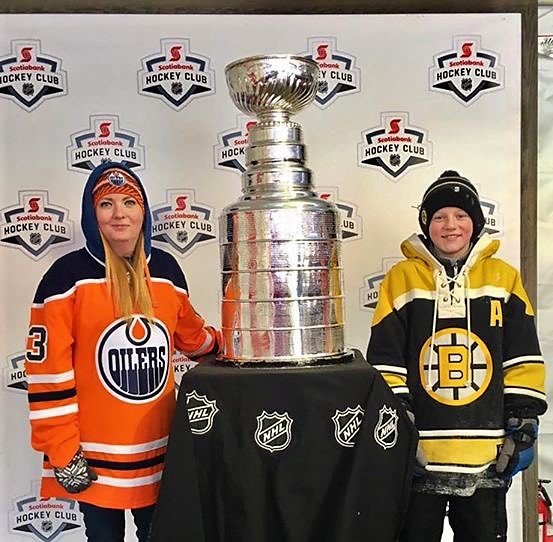 And a picture with Hockey legend Rich Sutter, one of the six Sutter Brothers from Viking Alberta who played lots of hockey.  Friends of ours Sharon and Vaughn Lamb have a son Riley who plays goal for the Red Deer Rebels and his coach is Brent Sutter, a brother of Rick. 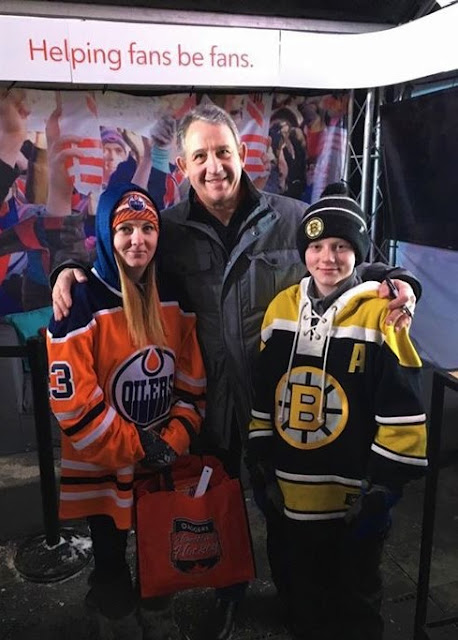 This afternoon we headed over to the swap meet to pick up the IPad that Susan left there yesterday to get the screen replaced.  I don't know why but every time I go there I get hungry and have to eat.  It wasn't that busy today. 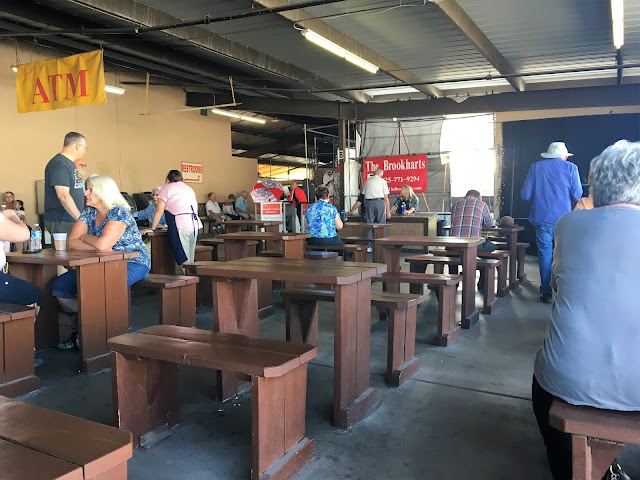 A nice sunset again tonight with Harolds truck shining in the picture.  That was the view from the back of the Ponderosa tonight: 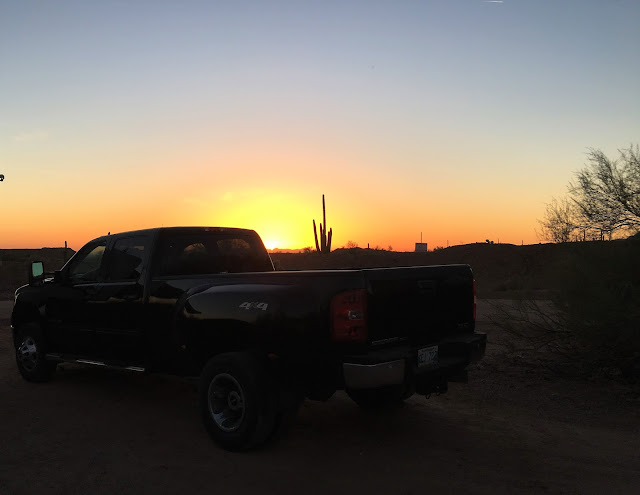 Posted by Lorne Green (A Place Called Away) at 21:08:00
Email ThisBlogThis!Share to TwitterShare to FacebookShare to Pinterest