We have been at Lake Mead for quite a while now so are starting to repeat the things we do.  It seems like after about 10 days at one place, it is time to move on to see new things.  Charlie and I can only walk the same road so many times and it becomes a chore instead of an adventure.

While the girls were in Las Vegas shopping yesterday Susan bought some bed sheets at a place called Holy Sheets.  One of the things they do there is give you free tickets to the show "Divas" which is playing in the Linqs (old Imperial Palace).

The whole thing looked a little tacky, but I thought what the heck, a free ticket is not a bad deal and Susan said we would go out for supper as well.  Offering supper to me is always a deal clincher.  So off we went to Pizza Rock. 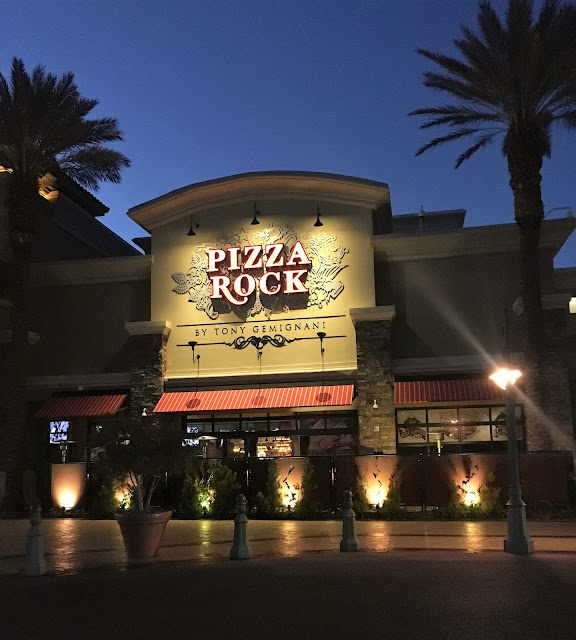 The inside is done up to look like someone tore into the trailer of a beer truck.  Rather unique. 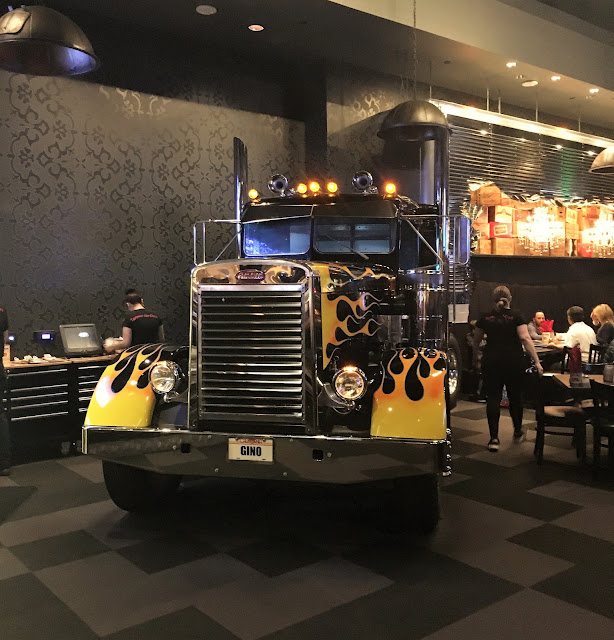 The pizza and pasta were really good but as usual there was way too much food.  But we endured and later in the evening we were grateful for the full tummies to start with.  Vegas is always a rush at night with all the lights and tonight was quite warm so there were lots of people.  We figured that Spring Break must have started because there were lots of young people on the streets.  Also this weekend is NASCAR weekend so that brings lots of people to town. 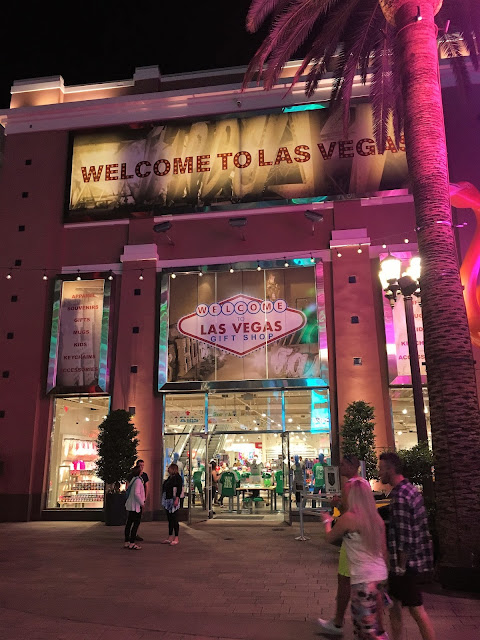 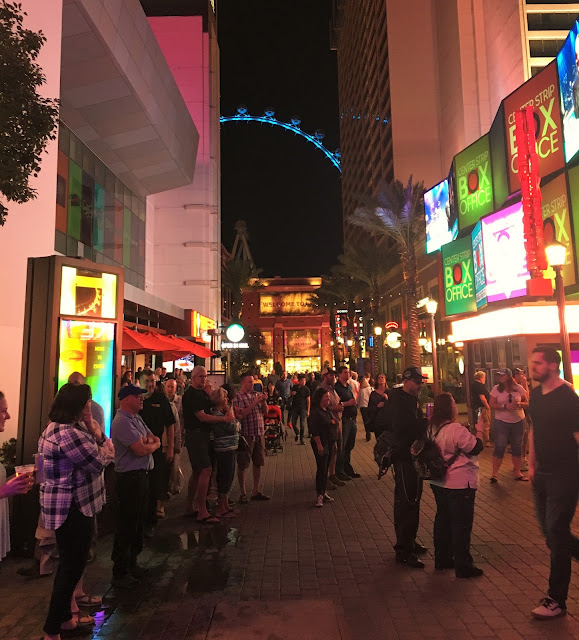 What would a trip down the Las Vegas strip be without stopping to take in the water show at the Bellagio.  It is always spectacular. 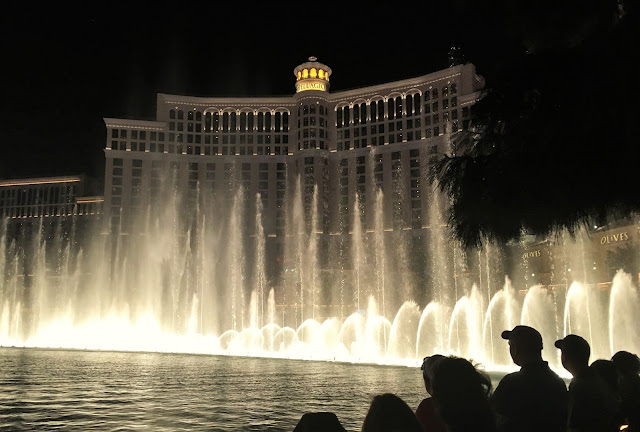 Then it was off to the Divas show.  Now of course, nothing in life is free so when we got there to redeem our FREE tickets we had to pay the box office fee of $19.95.  Still not bad for a Las Vegas show that is generally about $75.00.  When we got into the theater was nothing special and they had like a power point presentation running on a screen with true and false statements about the show.  I thought that this was going to be a big waste of time.  Then the show began and Frank Marino came on stage dressed in drag and did an awesome job of entertaining us as Joan Rivers.  This part of the show was kind of off colour but it was depicting Joan Rivers who could tell the odd dirty joke.  Now I must admit that Frank made a very attractive lady.  Great makeup and no hairy legs.

I will just post some pictures of the rest of the performers.  Some were better than others, but all in all it was a great show.  I would recommend it if you want to take in a cheaper show.

All in all a very entertaining evening and another walk on the strip after the show. 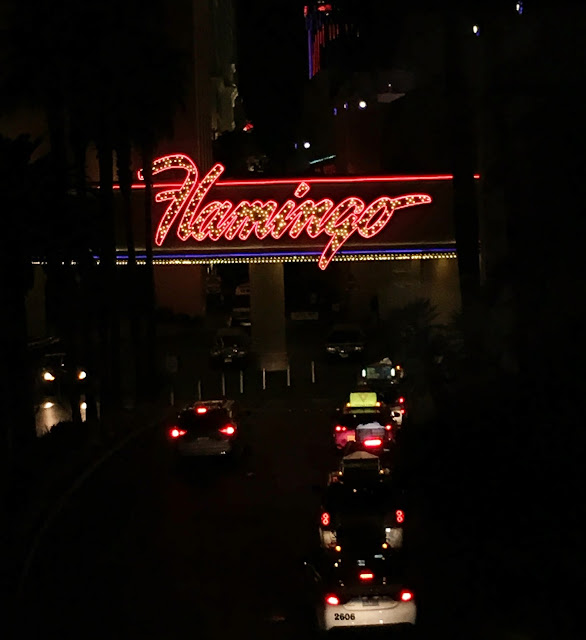 Posted by Lorne Green (A Place Called Away) at 21:45:00
Email ThisBlogThis!Share to TwitterShare to FacebookShare to Pinterest