WHERE ARE WE? The Darby Ranch Windsor Colorado
NEXT DESTINATION? West to Utah
We were out of bed at 7 am this morning which is extremely early for us.  We had good reason because Emily Darby was playing in a softball tournament today in Erie Colorado which is about 40 minutes from here.  The temp was 0c and there was frost on the windows when we left this morning.   It wasn't long and the temperature warmed up with a high in the 70's today.  We got ole yeller out on the interstate and gave her a good run.  She isn't powerful but we did get her up to 75 mph for a while.  I was not sure how she would handle the speed and she performed wonderfully. 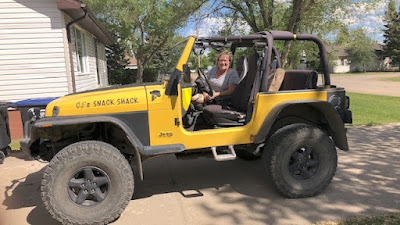 On the way in to the ball park we could see a bunch of balloons floating in the distance in the foothills.  When we got to the park one floated over top of us.  It was what they called the Colorado.   Great way to start a day.  One day maybe I will get up in a balloon.  Fingers crossed. 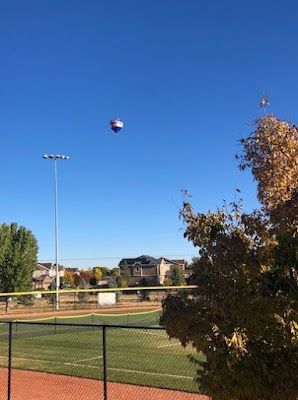 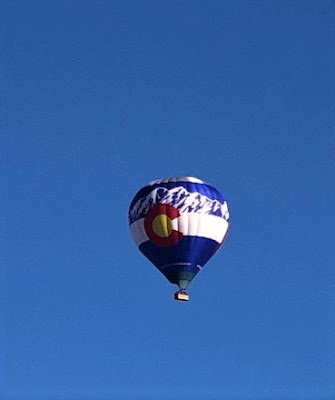 We were here to see Emily play ball and the first game was already underway when we got there.  Emily is the catcher and she is about as focused as any catcher around.  She can snag those high ones and low ones and has no problem throwing someone out on second base.  Her intensity is written all over her face.  She can hit the ball as well and Nichole caught her and a foul tip on her camera.  If she had connected with that one, it would have been over the fence. 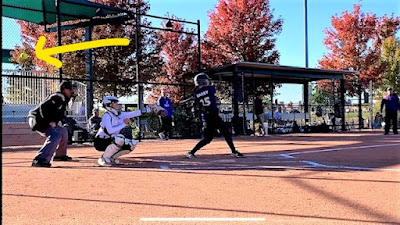 We had lots of fun at the ball park with the Darby's and they make us feel like family.  We got a few shots of the kids today. 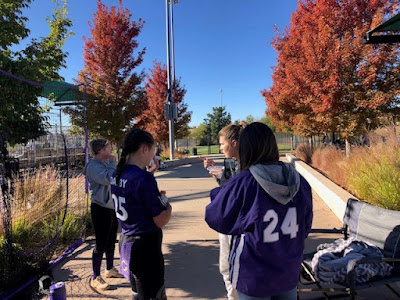 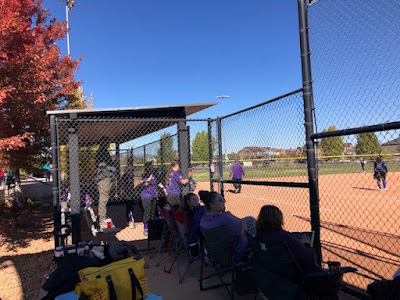 Here is a picture of Jonathan and I for the record.  The whole family comes out to support their siblings in their activities. 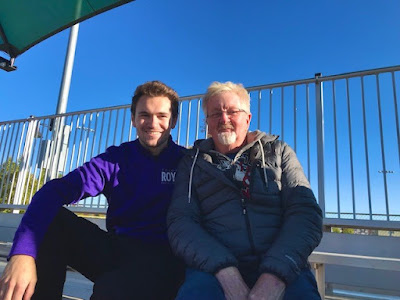 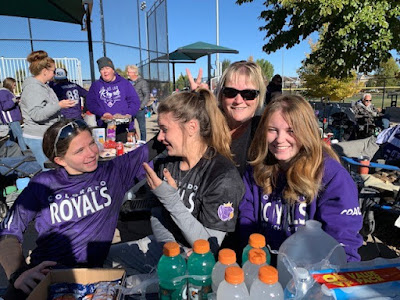 The girls played awesome baseball but came out on the short end of the bat.  They are a good group of girls and I'm sure they will be back to take the trophy next time.   On the way home we had to stop and get our AT&T wifi Mobley activated.  It is our way of keeping in wifi in the outback so it is imperative to have. 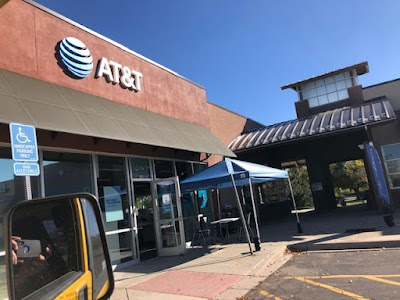 Because of visiting the AT&T store, which was off the main Interstate, we ended up going back to the MH a different way.  The new route took us right by the airforce base where the airshow was going on again today.  We got to see the Blue Angels again, only a little closer up.  I just am not good with my Iphone when it comes to taking pictures but I tried.  Its not as if they are going very slow either so good focus is a bonus. 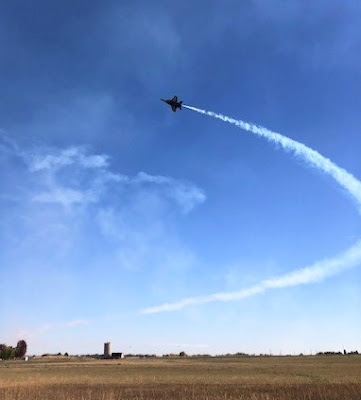 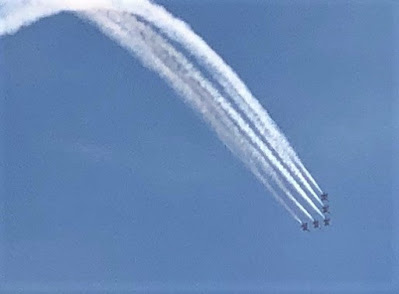 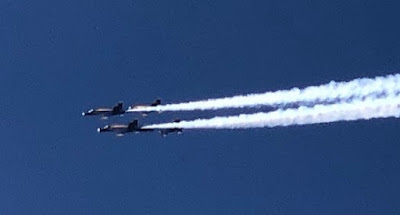 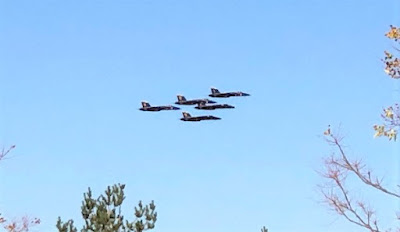 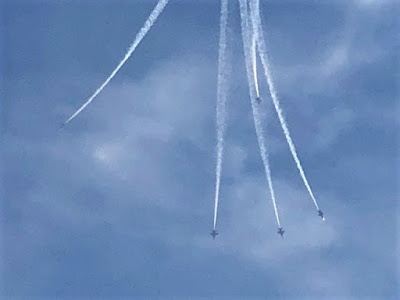 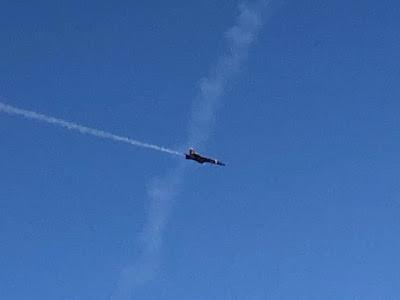 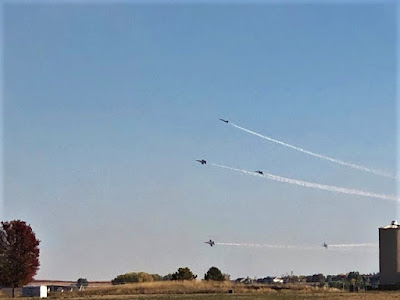 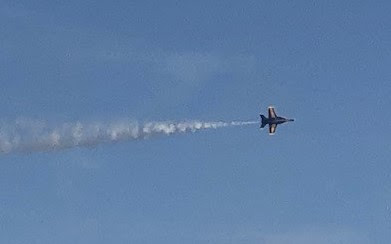 We got home in late afternoon and spent the afternoon just lazing.  The Darby's were tied up with another baseball tournament, but when they got home, they dropped by for a nice chat.  We always like to talk with them.   They are down home people.  Our day was a good one all in all and I hope yours was the same.   We haven't moved so no new window shot to show you.
Posted by Lorne Green (A Place Called Away) at 23:34:00
Email ThisBlogThis!Share to TwitterShare to FacebookShare to Pinterest