A Windy Day at the Lake

WHERE ARE WE? Lake Mead Nevada
NEXT DESTINATION? Who knows?
Today was forecast to be a windy rainy yucky day.   We don't really have much to do today except spend time with Rowdy and Missy.  The first part of the day was a bit breezy but we still sat outside watching the planes bringing money into Las Vegas. 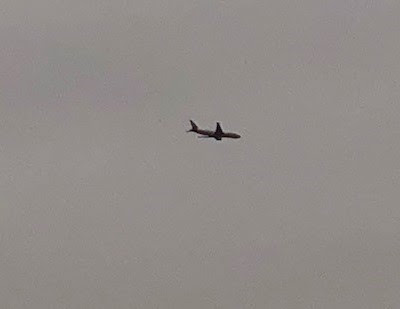 I have an app on my phone so I can listen to the Las Vegas air traffic control talking to the planes.  Right above us is one of the points where most aircraft call the tower for instructions so we can here all that conversation.

In addition to that, I also have an app that identifies all the aircraft in the area on radar and shows a picture and all the details of the aircraft including the flight number which the controller uses to talk to the plane.  We now know exactly which plane is which and where it is coming from.  Its kinda like our own little air traffic control in the desert!!  Sue says that small things amuse small minds and these apps keep me entertained!!

It wasn't long and the clouds began to thicken and the wind started to blow real hard so we headed inside to play some games. 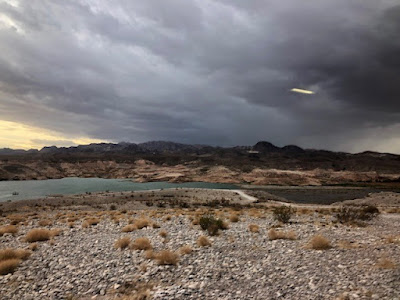 We opted for Skip Bo with a twist.  It is a fun game to pass some time away. 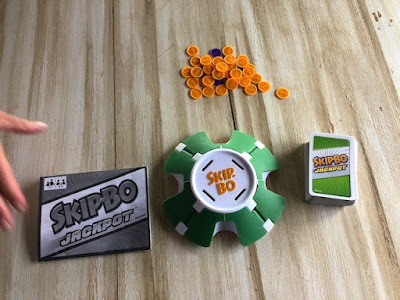 We spent some more time just chatting while Sue was busy preparing a fabulous supper for us. 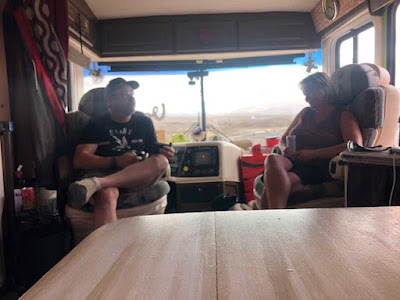 We had bought a ham while at a butcher shop in South Dakota and today was a perfect day to bring it out to share with our friends.  It was sooooo good!!! 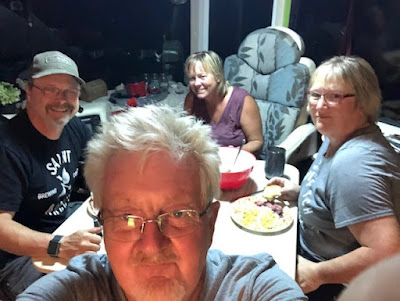 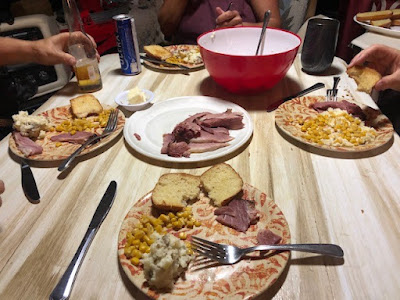 Rowdy was checking the weather and this is what it looked like where we are.  Pretty busy radar with some water spouts reported around us.  We still had fun today, and hope you did too!! 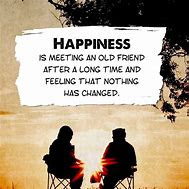 Posted by Lorne Green (A Place Called Away) at 08:20:00
Email ThisBlogThis!Share to TwitterShare to FacebookShare to Pinterest