WHERE ARE WE? Lake Mead, Nevada
NEXT DESTINATION? Pahrump, Nevada
We lazed around and drank coffee and chatted for most of the morning.  Chuck and I headed out into town to replenish our water and propane supply shortly after lunch.  I always like to keep a 20 lb propane around for backup and I have a hose to supply the MH from a bottle rather than the big tank underneath.  Both of our propane bottles were empty so it was time. 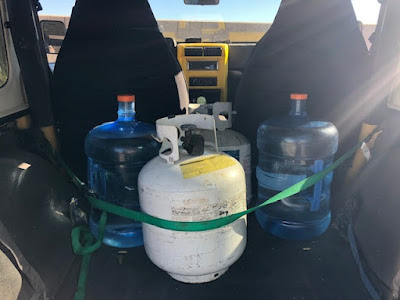 We went through Boulder where they have a railway museum and I think they also do some train excursions.  We saw some people pedaling some carts down the railway.  It looked like something fun that we should look at doing sometime, so put it on our list to do.  There were carts made for 2 people and also for 4 people.

When we got home again it was time to take on a few projects.  One project was making a cloths drying rack for Sue.  She likes to air dry some of her things and has always hung them inside.  It is nice to get the fresh air blowing through them so I modified some awning clips and now she can hang the stuff out there.  (2 brownie points earned!) 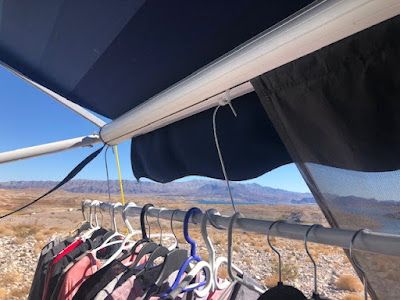 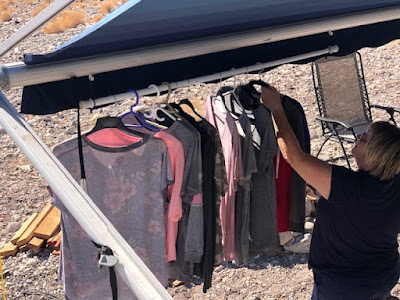 Next I moved inside to put in a couple 12 volt USB ports above Sues night table.  She has had to keep the inverter on to charge her phone for a little while since the old 12 volt system with the lighter plug gave out.  I stole the power from the light.  (+3 brownie points) 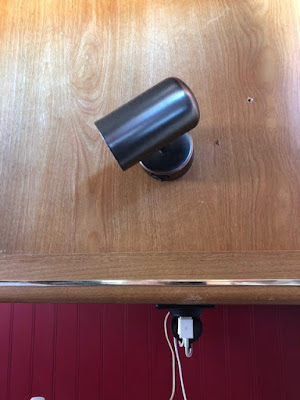 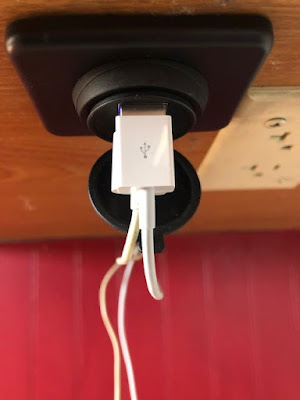 Later in the afternoon we decided to invite everyone over for a campfire so I had to go and cut and split all of the lumber we had collected in the last week to burn. 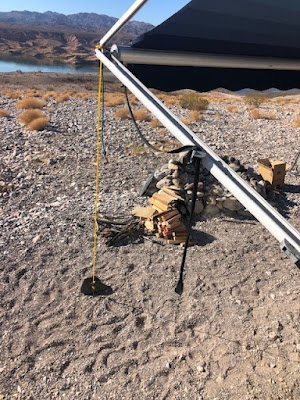 We had an awesome fire with all of our friends on a beautiful warm evening.  It was about 22C when we finally went indoors for the night.  I think I appreciate the warm evenings the most rather than when things get cool as soon as the sun goes down. 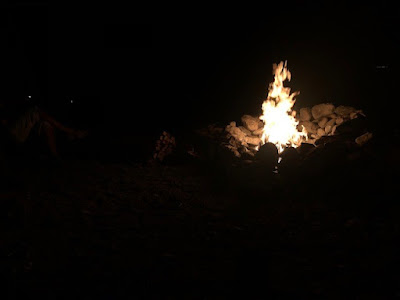 We had a wonderful day again today.  They just keep coming.  Hope your day was as good!  I couldn't resist this little chuckle I saw on Facebook. 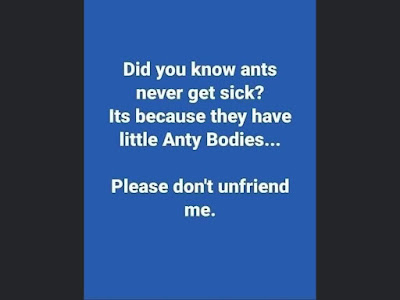 Posted by Lorne Green (A Place Called Away) at 12:05:00
Email ThisBlogThis!Share to TwitterShare to FacebookShare to Pinterest