WHERE ARE WE? La Penita, Mexico
Today we have been invited to the old La Penita RV Park that we started our Mexican adventure in, to participate in the day's activities.  With all the crazy Covid stuff, they have been limiting people visiting from outside the park, but they are sick of it and have thrown the gates wide open.  We made lots of friends in our stay there and today was the day for us to go say howdy!!  We were invited to join washer toss at 3 pm so that's when we headed up.  Louise and Joel had put our names down on the entry sheet, so we had to make an appearance.  Sue was on a team with George, and I was teamed up with Marge.  Neither of us got a sniff of the winner's circle. 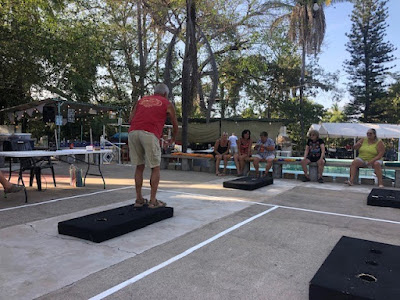 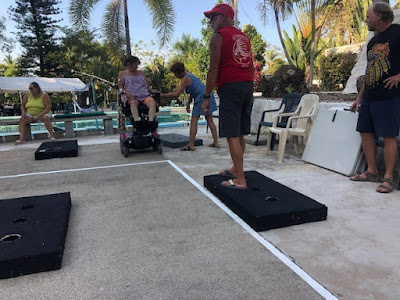 Susan was the score keeper for a game or two. 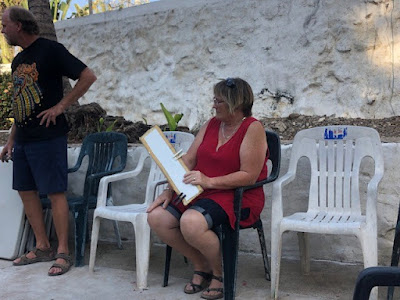 After washer toss it was time for hamburger night.  All the profits from hamburger night go to the education fund which provides financing for students to attend University, and we are always happy to contribute in some small way. 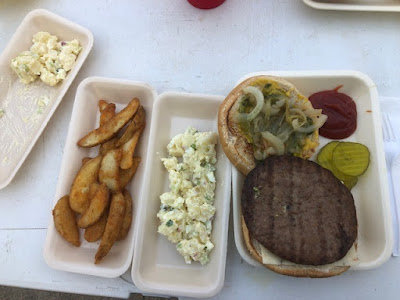 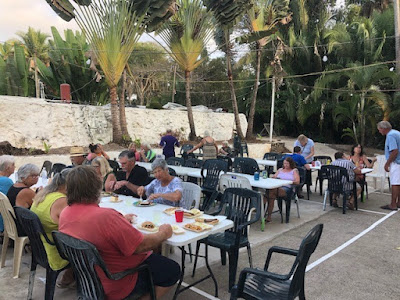 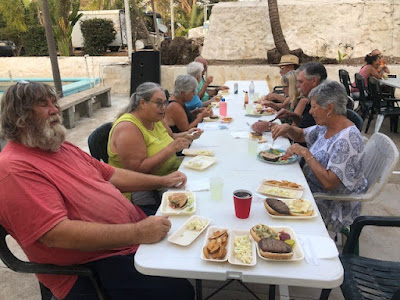 After supper there was a special treat performance by a group in the park who put on a dinner theater for our entertainment.   It was a play that was written and produced by Scott Wilson and was quite well done.  It was a murder mystery entitled Margarita's and Mayhem!! 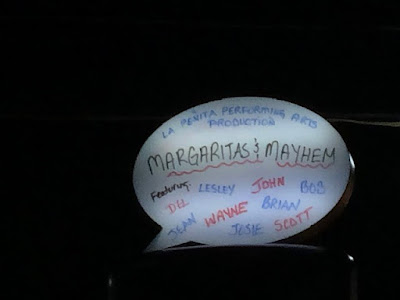 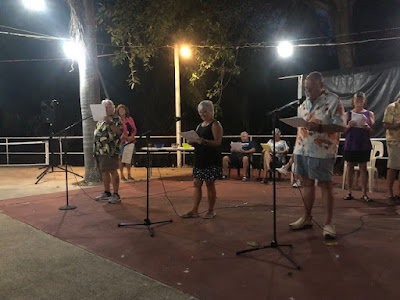 George won a bottle of wine because his number was chosen from the buckets where they guessed who done it!! 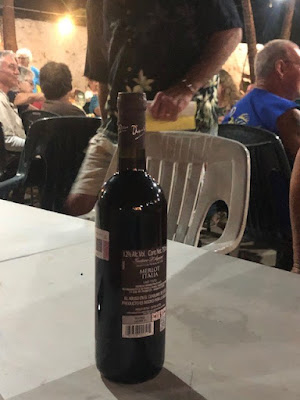 We got home just before Blair lit off the fireworks he had purchased downtown earlier in the week.  It was actually a good show.  Thanks Blair. 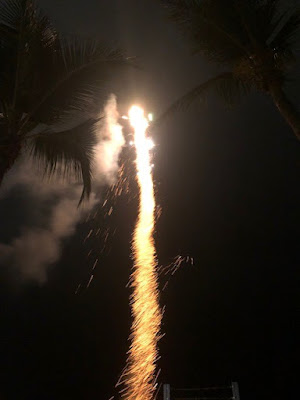 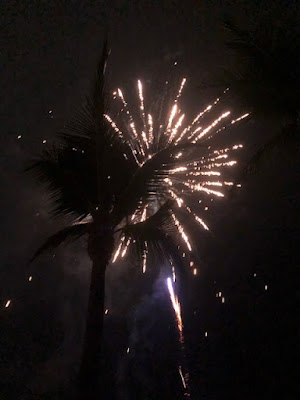 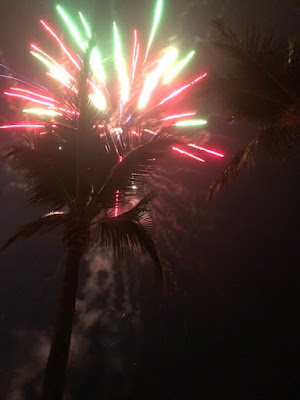 This day went out with a bang!!  Goodnight!!
Posted by Lorne Green (A Place Called Away) at 15:28:00
Email ThisBlogThis!Share to TwitterShare to FacebookShare to Pinterest