Happy Valentines Day from our house to Yours!! 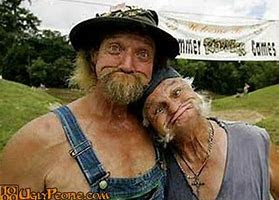 We spent another day trying to trouble shoot our engine problem.  We woke up about 7:30 and there was lots of action outside.  The shop normally opens at 8 but they are just soooo busy that they all started at 7 today. 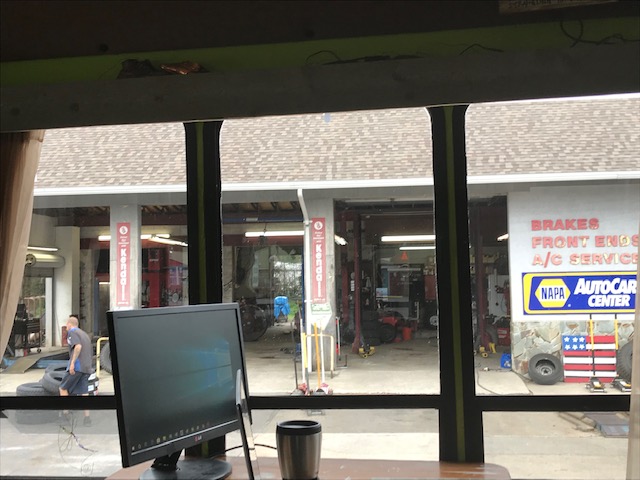 Now it was 6C (45F) this morning and you would think that we were back in Manitoba by the clothes they were wearing.  Josh came from the Shell with breakfast for everyone and look at his awesome winter jacket and toque.  Josh always has a grin a mile wide and is like a ray of sunshine to talk to.  He has been helping Craig on the Ponderosa a bit as well. 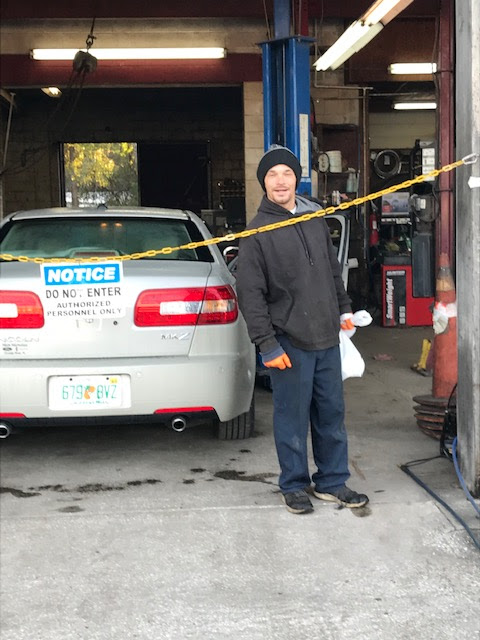 We got to witness a real nice Valentines exchange a few minutes later.  Josh's significant other showed up and came up by the shop with a big red bag.  It was obvious that she got him a present so because I am snoopy, I stuck around to see what it was of course!!! What would you do??  Well after a few smooches he unwrapped some new tools!! What better gift for a mechanic.  How thoughtful!! 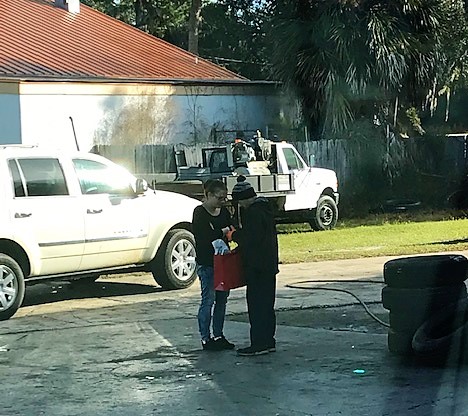 Mr. B has told us that he can free up Craig for a little while this morning to try a couple things we wanted to do.  We want to try bleeding the system again, and confirming that fuel is making it to injector pump.
Mr. B and his wife Sue own the company and have been more than accommodating to us.  We definitely recommend this shop to anyone who needs some tires or repairs.  They are not an RV repair shop but sure bend over backwards to try and get us out of a jam.  Jen is their service manager and I will have to get a picture of her and Sue tomorrow. 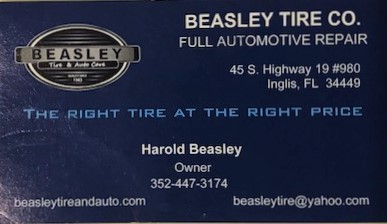 Pretty soon Craig dropped by to do some more testing on the Ponderosa.  We got lots of fuel to the injector pump but not much happening after.  Craig has been good at checking all the mechanical things out but we all feel that we need some more technical help.  Thanks for all the help up to now. 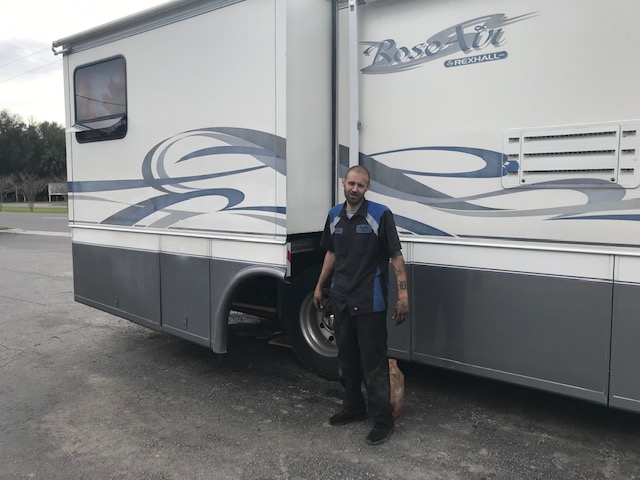 So Mr. B got hold of a mobile mechanic to come and see what he could figure out.  We had hoped he would have a code scanner capable of viewing the results on a computer.  Nope he did not, but he did go right to work and confirmed that we have fuel, but the bad news is that the solenoid that controls what the pump does with it, is not receiving any signal from the engine computer.  So bottom line is that we are now thinking it is that computer.  But we MUST get someone to scan the system to confirm.  I will head in to see the Cummins dealer tomorrow to get on the list for a scan. 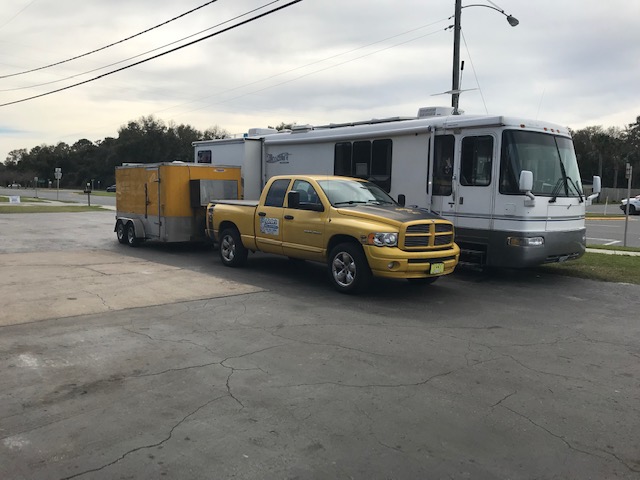 Harold didn't make out very well today either.  He was trying to fix his chassis Air Conditioning but it was not to be.  The hose is all corroded and broke and it is not an easy task to string a new one from the back to the front.  He will have to scratch his head for a while about this one. 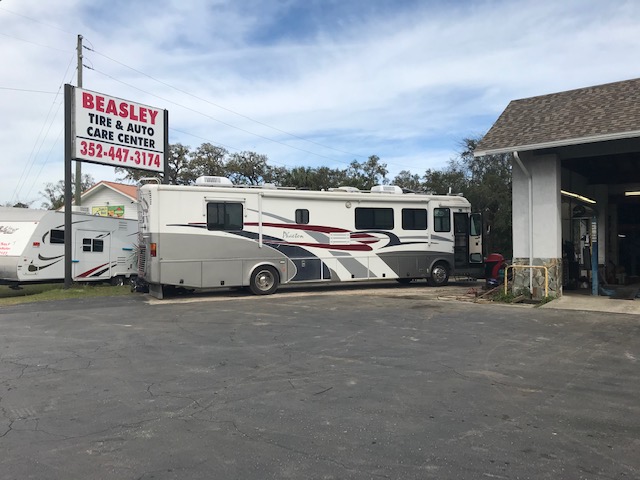 We had a little visitor this afternoon.  I have no idea if this is a good spider or a bad spider, but none the less his funeral will be a week from today.   Rather nice colours don't you think.  Scary part is that I just noticed on the picture that he may have had a mate waiting to kill me later up at the top of the photo!!!   Hmmmmm.  I will sleep with one eye open tonight!! 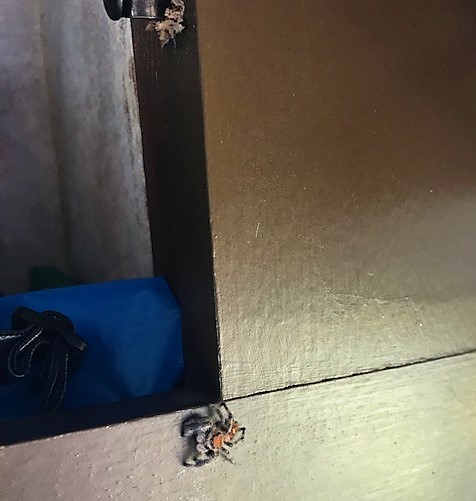 Sue was busy making a real good Keto supper.  Now I do a lot of kidding about Keto, but this time around she has been making stuff that is actually edible.  Actually it is real good.  So now if I could get rid of a little of the sugar I use, and leave those donuts alone, I too could be Keto!! 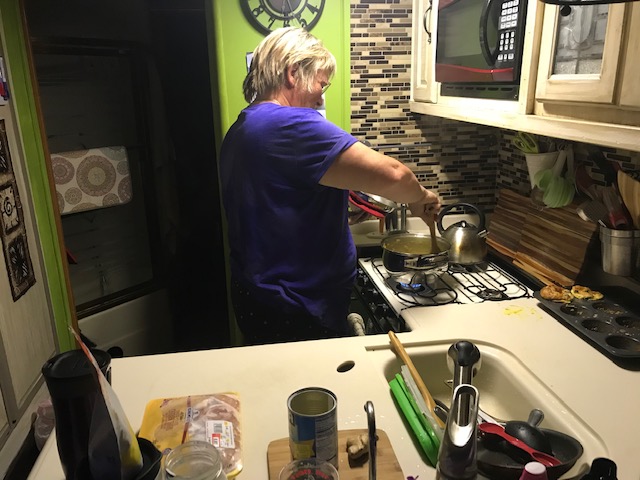 We had a beautiful sunset out our window tonight. 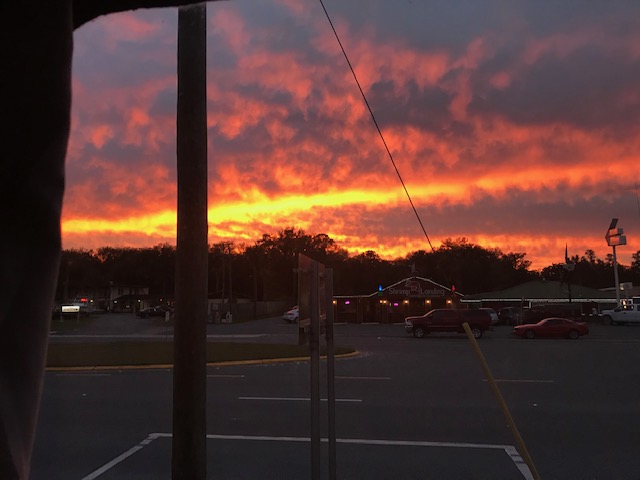 Posted by Lorne Green (A Place Called Away) at 17:08:00
Email ThisBlogThis!Share to TwitterShare to FacebookShare to Pinterest