Got Drone out of Mothballs

Another one of those sit around days.  You would think we were retired or something.  It was another beautiful day with the sun shining. 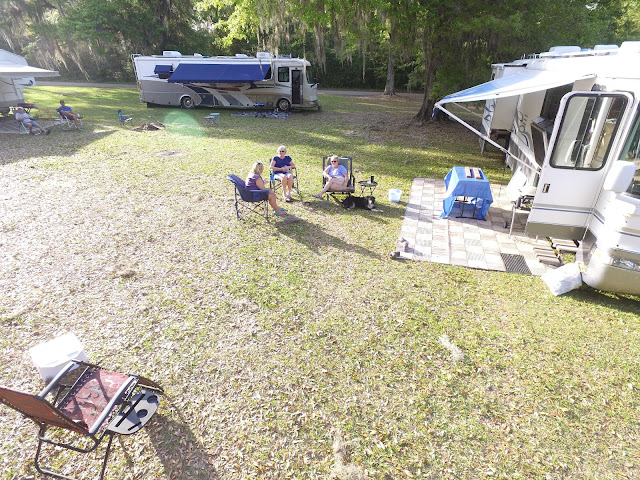 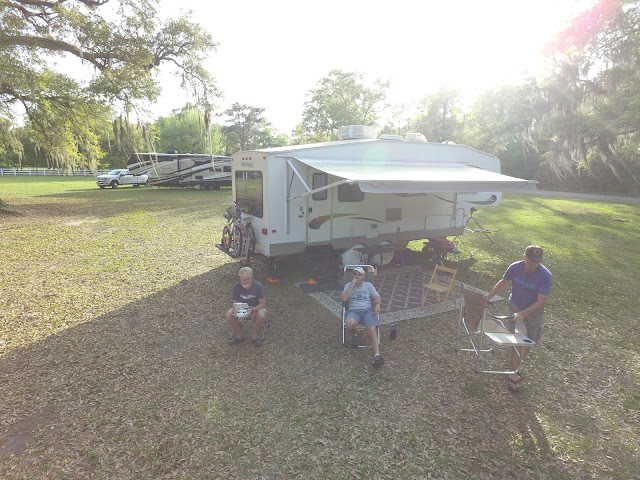 In the afternoon a bunch of kids showed up in tuxedo's and formal gowns.  We didn't ask but we think it must be prom time.  It is a little early for graduation we think.  Its been a long time since I had anything to do with a prom, right Juliette? 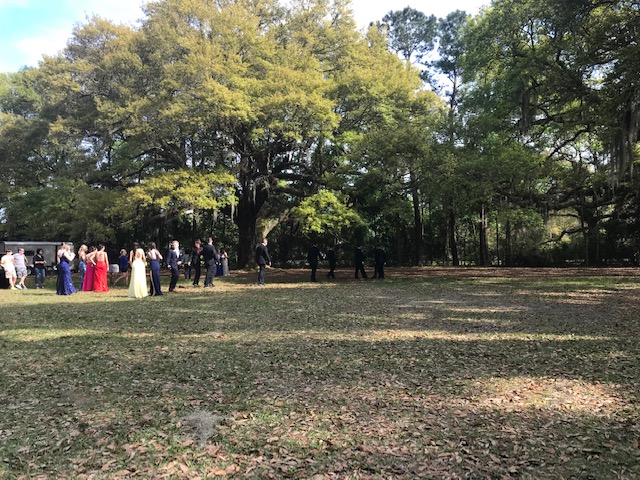 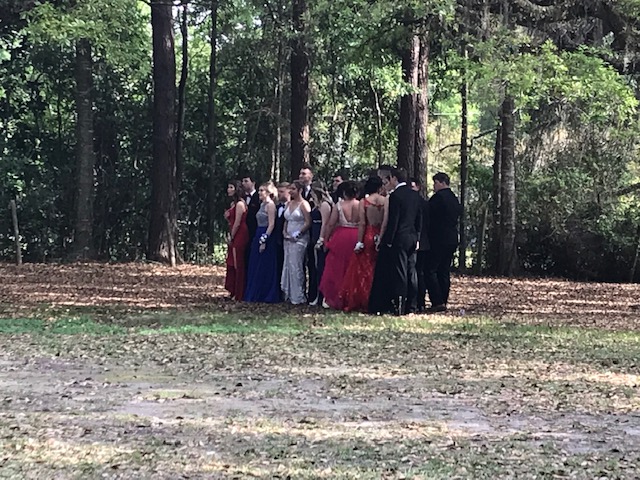 Everyone got on my case later because I don't fly my drone enough so I had to go dig it out.  It is a nice way to record some of the places we hang out.  So I got it all charged up and sent it up to have a look.  Its amazing that everyone who has solar, gets all the sun they need to fill their batteries even with all the trees around.  Its all about positioning. 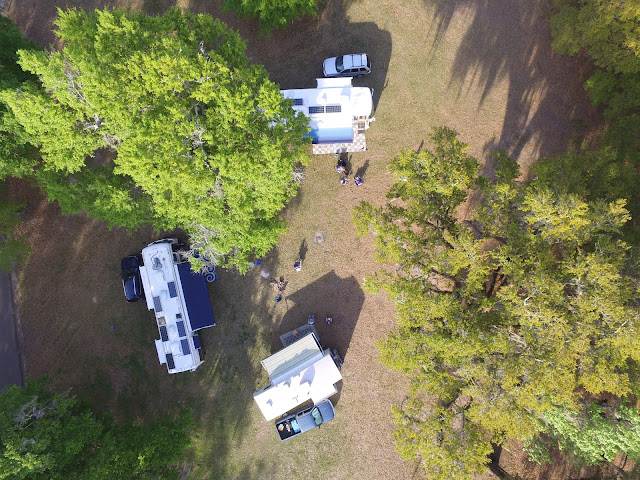 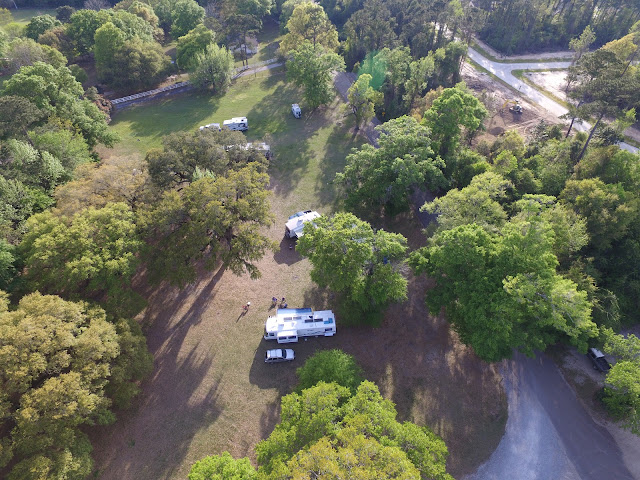 Susan got out the TV projector after dark and we projected "Mary Poppins Returns" on the Ponderosa.  It was a good movie, and we all waited for one of the original Mary Poppins songs or maybe a cameo appearance from Julie Andrews.  I will not say whether it happened or not!! 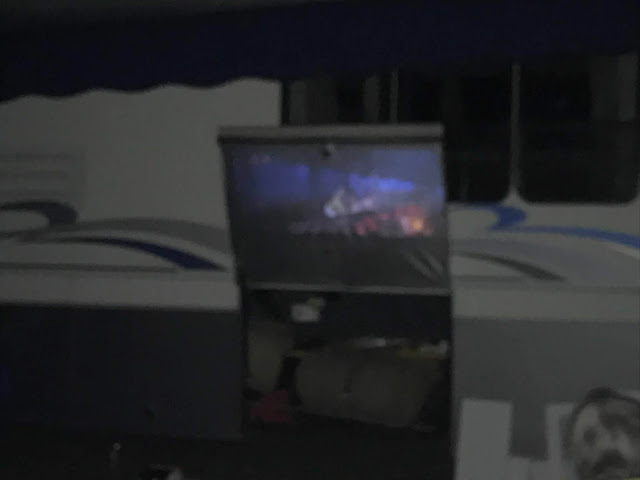 So the view out our window tonight was this: 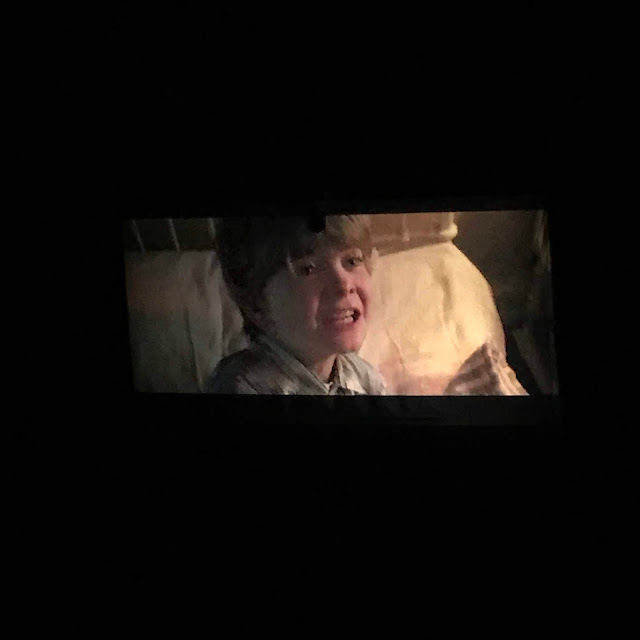 Posted by Lorne Green (A Place Called Away) at 09:05:00
Email ThisBlogThis!Share to TwitterShare to FacebookShare to Pinterest