We had a busy weekend so today was just a day to hang around home and do some of the things we have been trying to get done for a while.  A few days ago I bought a board and left you hanging as to what it was going to turn into.  I bet you thought it was going to be something spectacular, although anyone that knows me should know better than that.  I am a down home country boy and there is nothing spectacular about me.  The same holds true to the board.  Here is what it turned into!!  Yup a plain old square shelf hidden in a cupboard. 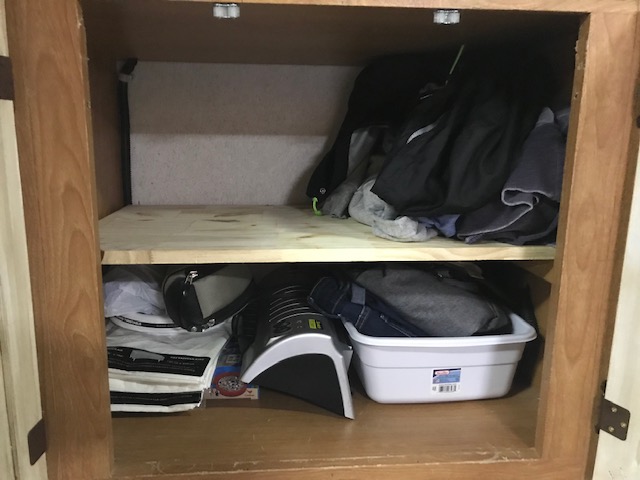 I did have to install some supports on the side so it was not like it just fit in there without ANY help!! 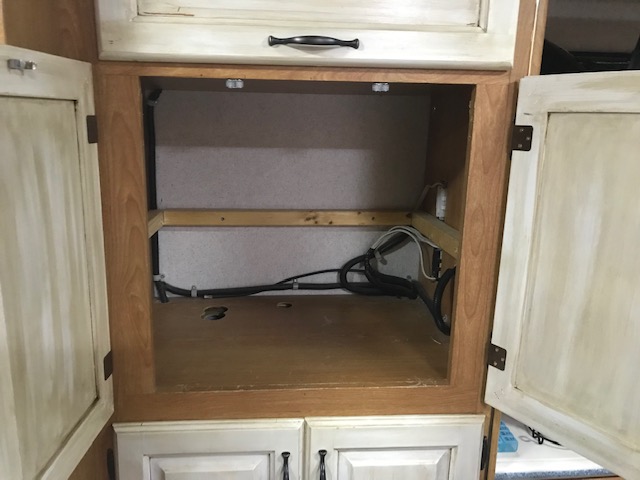 Sue was busy putting up a new Grandkid picture board in the living room.  It comes with magnetic letters so she can put the names with their pictures.  We are missing a couple pictures but will get those up to date quickly. 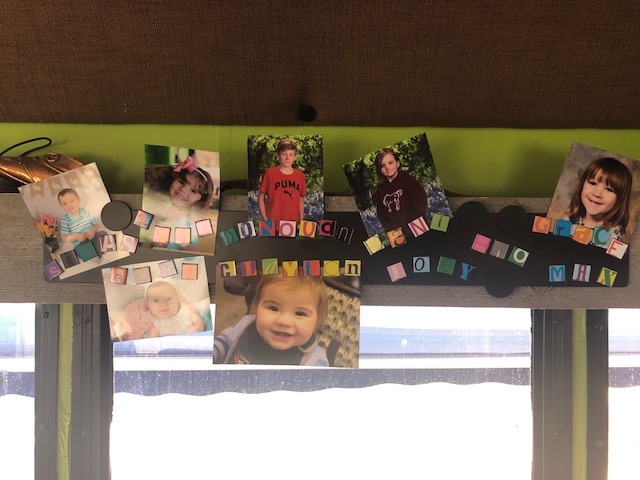 We also got a facetime call from Grace and Max.  It is so neat to be able to just sit in their living room for a while and watch them do their thing. 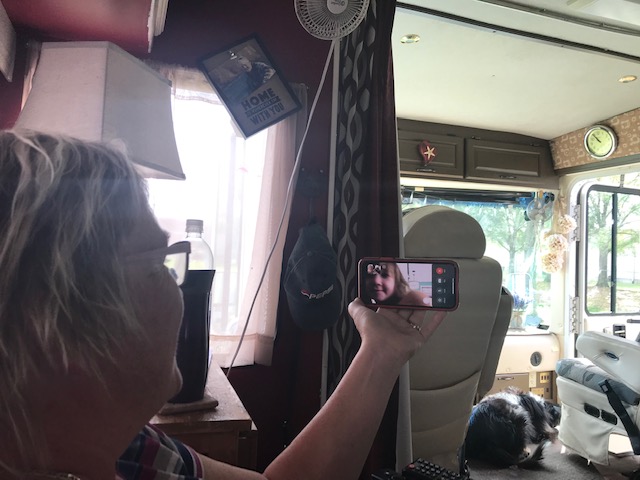 I was cruising on FB and saw this today.  It is in line with how I think the world looks at things lots of times.  Everyone is striving to fix the problems of the world, but sometimes they overlook what the problem really is.  Here is the story as I read it.

During WWII the Navy tried to determine where they needed to armour their aircraft to ensure they came back home after a mission.  Their engineers and top brass conducted an analysis of where planes had been shot up, by documenting the bullet holes in the returning planes.  Here was the graphic of those findings. 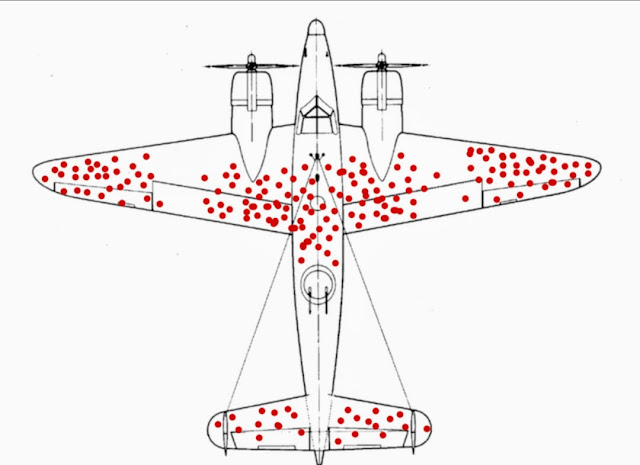 A plan was developed to armour the vulnerable areas to cut down on bullet holes. Armour was heavy so there was lots of discussion on how to do that much of the plane without making it overweight.

Abraham Wald, a statistician/mathematician looked at the data and quickly figured out that the picture was showing something very obvious, even though it wasn't there.  How come there were no bullet holes around the engines of the cockpit area of the planes?   That was simple!!  The planes who were hit in the engine or cockpit did NOT come home.  They need to armour the areas that are receiving the fatal hits.  Those do not show up on planes that make it home. 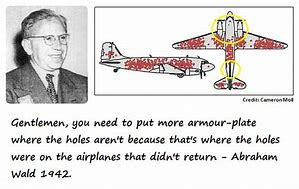 How often do we over think things.  Our RV's are prime examples.  When something goes wrong. our usual reaction is to over react and cause a lot of stress, before we sometimes figure out that the solution is quite simple.   Take time to stand back and look at what the problem actually is!!

An interesting fact about this story is that Abraham Wald was a Jew who was driven out of his homeland by the Germans and went to New York to be a thinker for the US Army.  He saved many lives by this armour analysis alone.  Hitler probably never realized that he gave away a valuable asset to the US when he sent him packing.

Here was the view out our window today. 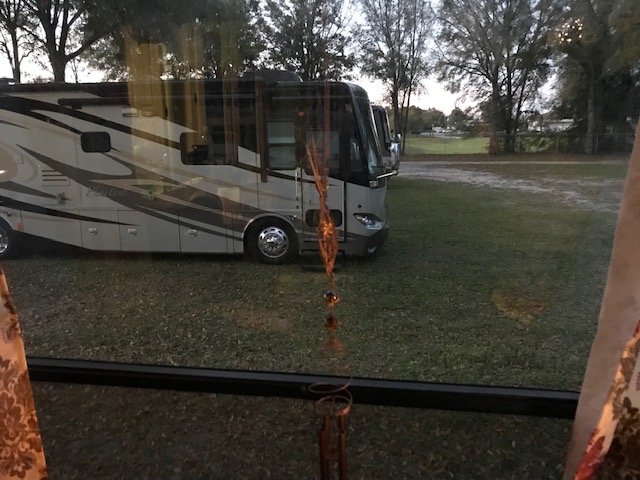 Posted by Lorne Green (A Place Called Away) at 08:26:00
Email ThisBlogThis!Share to TwitterShare to FacebookShare to Pinterest