So Thanksgiving is over and Black Friday is the word of the day.  We decided not to participate in all of the good bargains that are up for grabs, but rather opted to just hang around home until later in the afternoon.  We have an old pump near where we are parked so Chuck and Angie and Harold decided to see if it would work.  Angie suggested priming it so they did and sure enough they got water.  The leathers were obviously hard which made it really hard to pump.   We have no use for the pump anyway but just wanted to see if we could get it going. 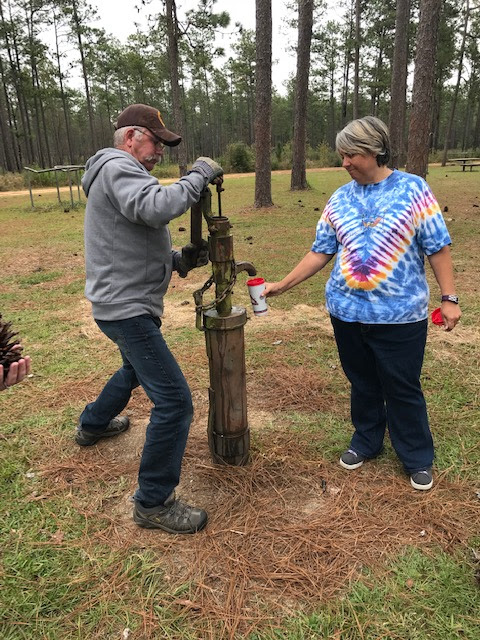 Our new friends Terry and Janey have to leave today to go to a wedding so I went over to say goodbye in case we are not here when they get back.  The picture shows the kind of people they are, just down home fool around people. Thanks for offering us your friendship. 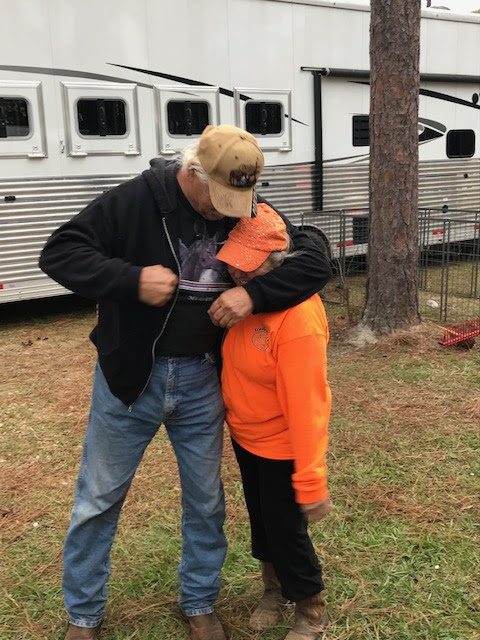 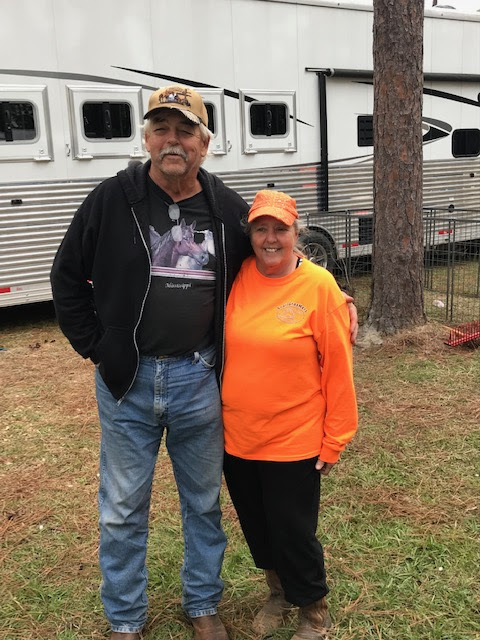 Their ferrier was there visiting as well and he had a really nice jeep CJ.  I will show you the pictures first and then tell you a bit about it.  Isn't it pretty!! 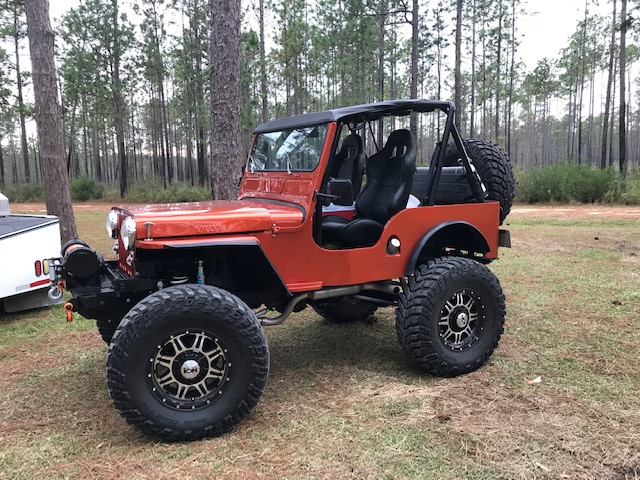 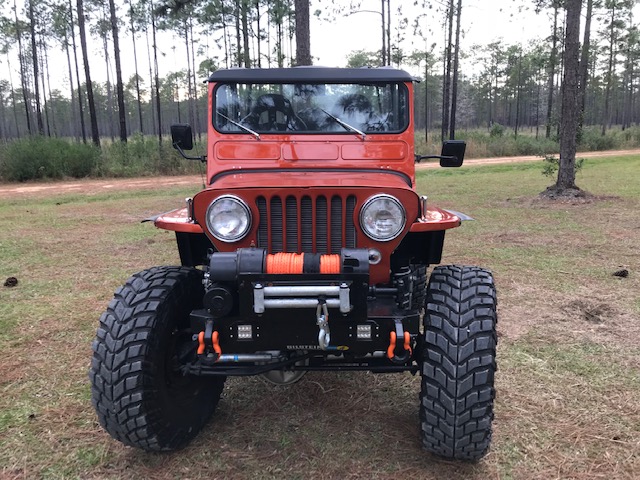 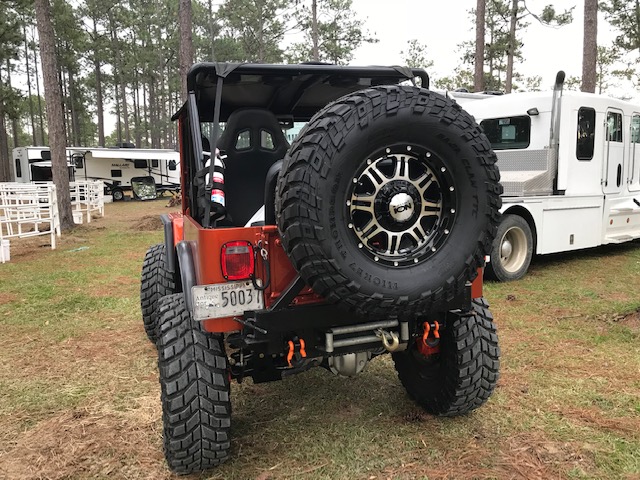 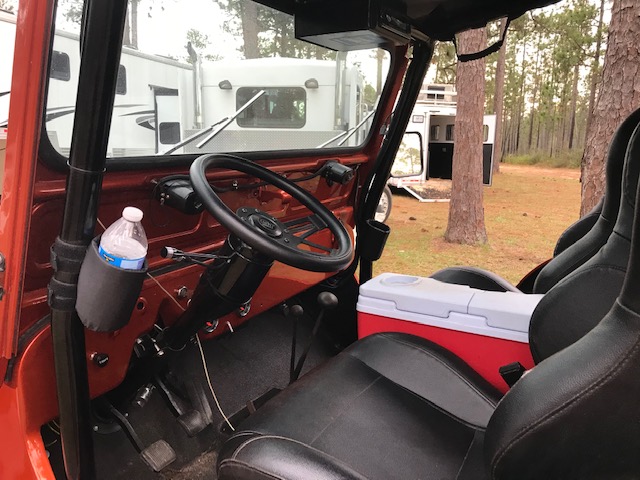 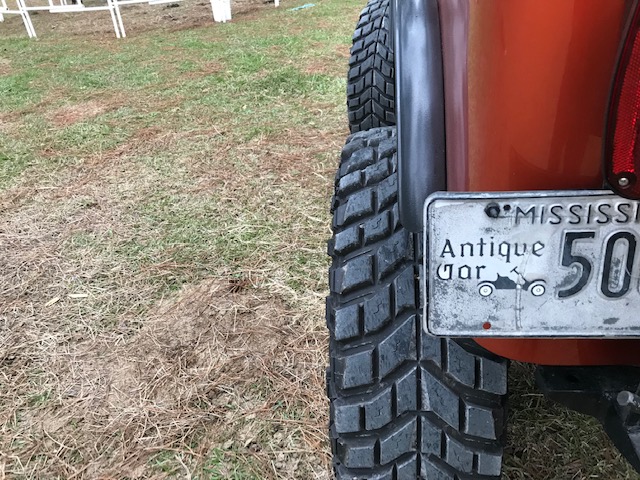 This Jeep is a completely restored 1952 Willy's Jeep and has been rebuilt over the last couple years.  It is amazing how much work must have gone into it.

About 4 oclock we all headed into Gulfport.  We were going to go the opening of the Harbour Lights but they cancelled them due to the weather.  Not sure what weather they were worried about because it was fine until about 10 pm.  So we found a neat little restaurant to have some supper. We had fish and shrimp and there were some locals in there who told us about the Gumbo and Jambalaya and how to eat the big cooked shrimp.  We plan to try some true southern seafood sometime along the way and my bucket list has eating cooked oysters.  They tell us not to eat raw ones because they have some not so good stuff in them. 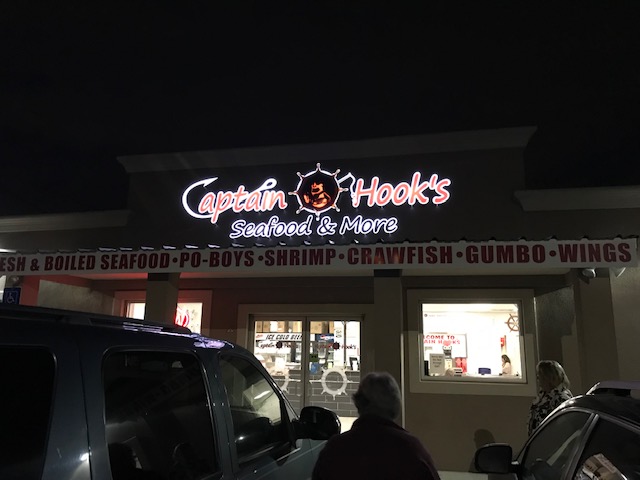 So we went to see the Christmas show at the Model Railroad Museum in Gulfport.  Quite interesting if you are a model railroad buff. 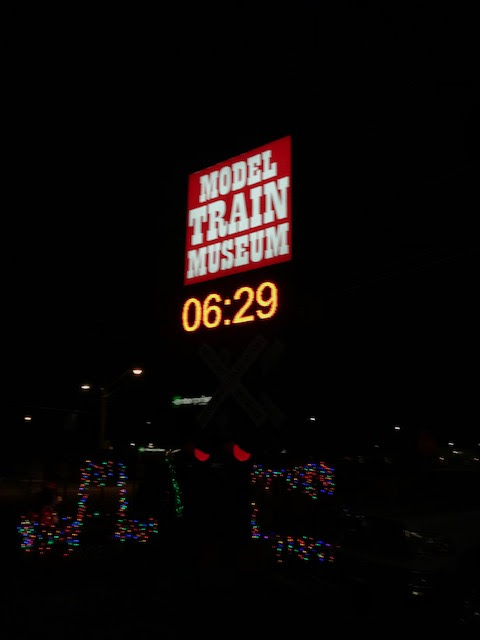 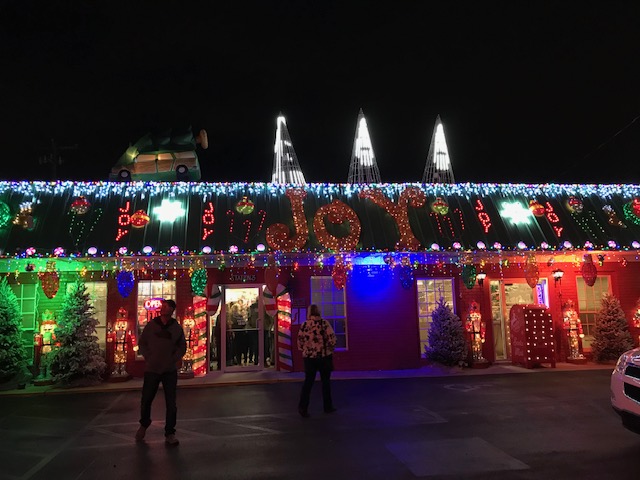 They had trains from all era's along with lots of other stuff.  There were a lot of different landscapes which must have taken a long time to build. 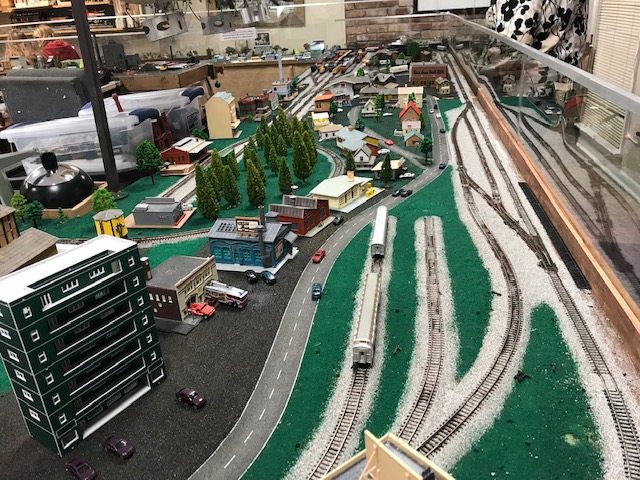 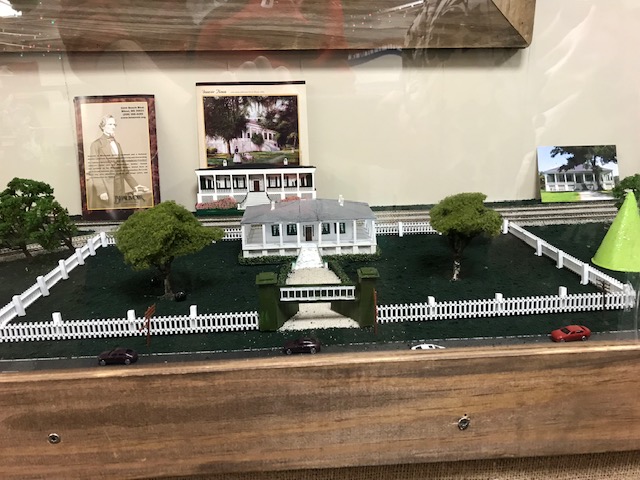 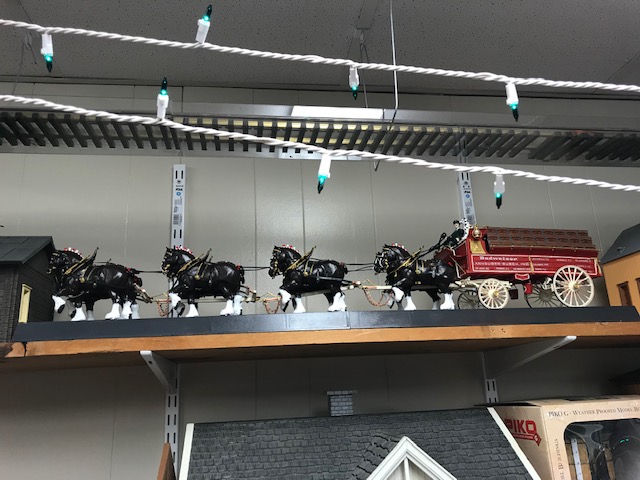 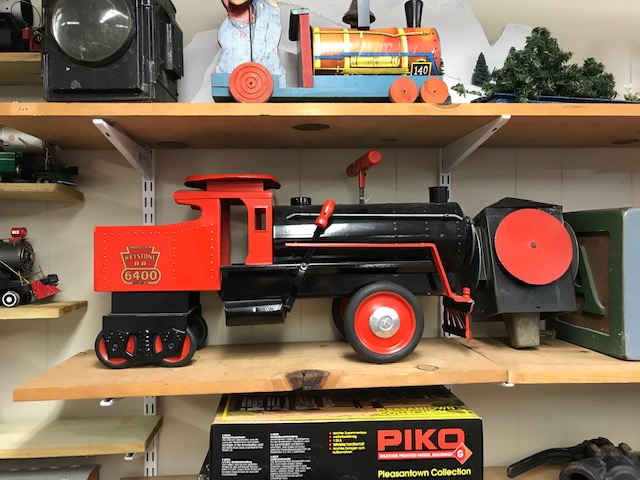 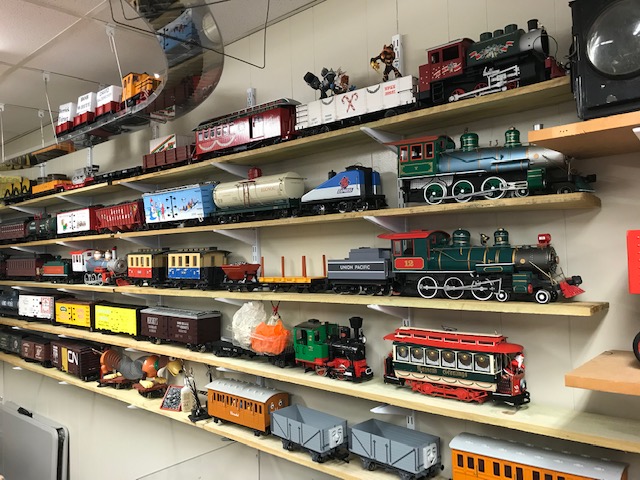 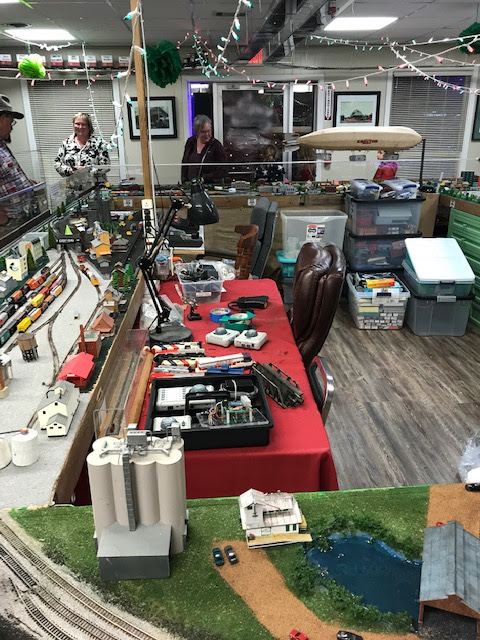 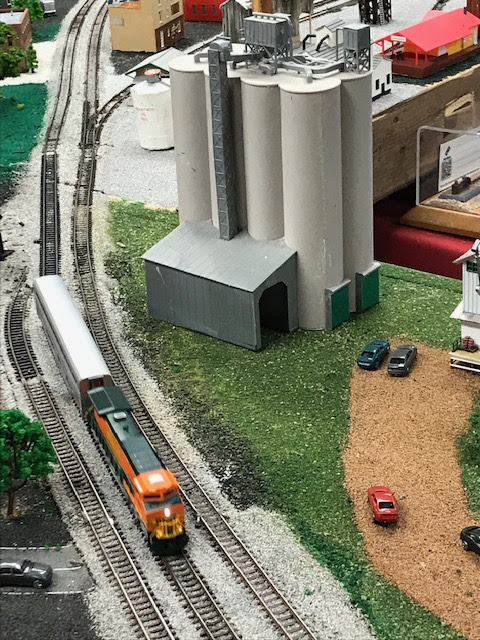 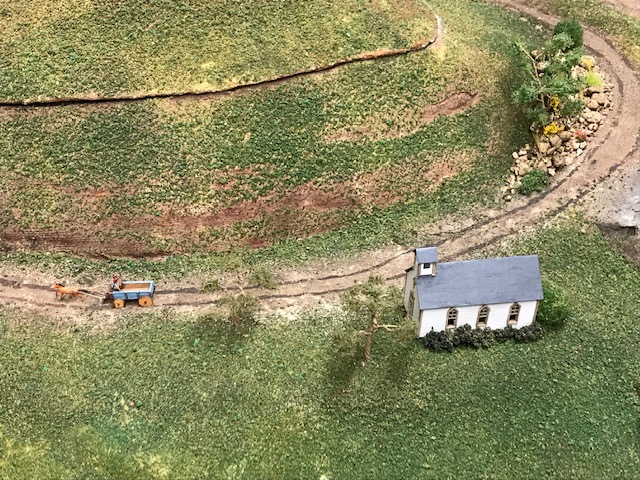 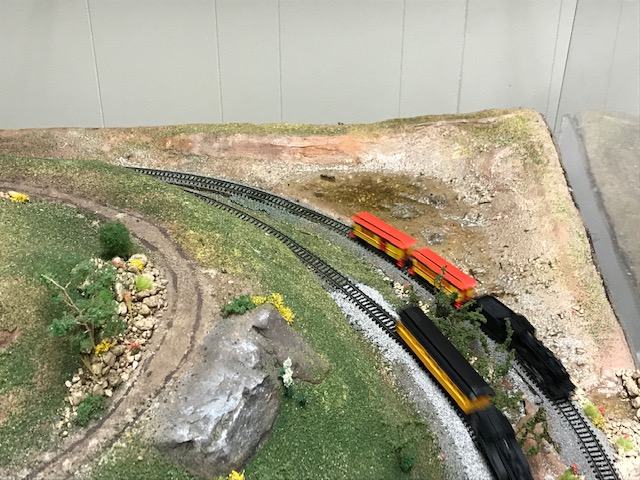 There was not a lot of Christmas theme, but we did see the elf on the shelf hanging around the model airport.  I think he just flew in. 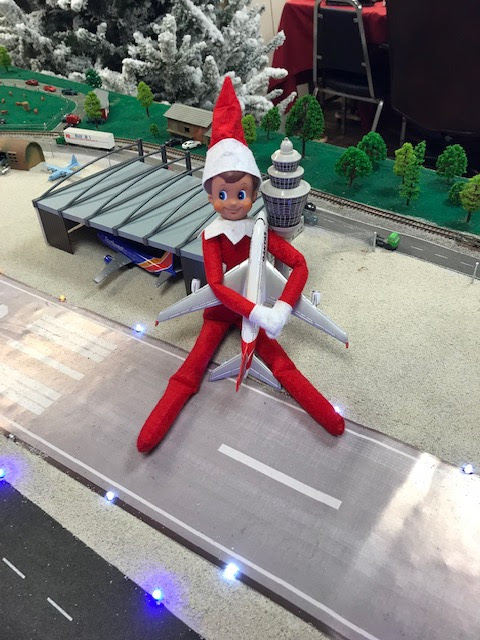 And I spotted Santa fleeing from the garden.  I think some of the bad kids must have been in there.  I was reminded that I must be really really good for a while to make up for the rest of the year if I want more than coal and potatoes in my stocking. 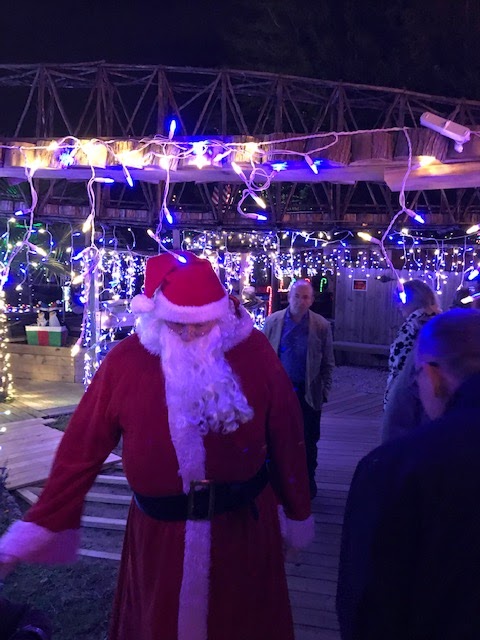 Here is the view from our window tonight as one of the young horse riders rode by. 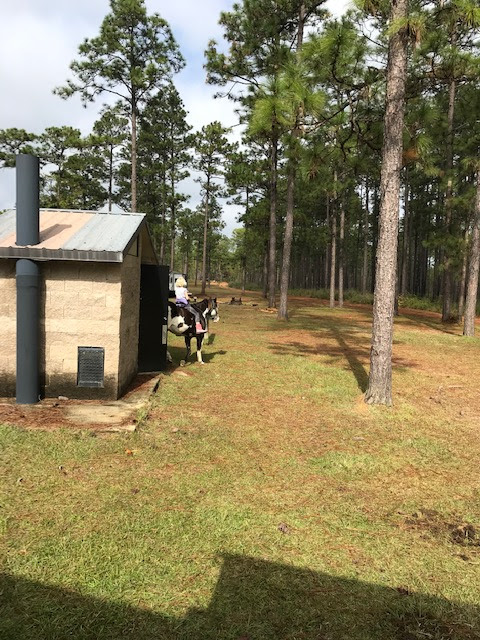 Posted by Lorne Green (A Place Called Away) at 13:55:00
Email ThisBlogThis!Share to TwitterShare to FacebookShare to Pinterest