Family is Worth the Drive


NEXT DESTINATION?    Rivers Provincial Park, Rivers Manitoba in 10 days or so.


Back when we were in Florida in February and March, we were planning our trip home in April.  The original plan involved going to Magnolia Beach and then heading straight north like our friends Pat and Harold did which would have been 2600 kilometers.  Well there are a few things in life that will change those plans, and this face can make us travel 4800 kilometers instead to enjoy a visit with our daughter Sheri and Gord and the grandkids, as well as our daughter Karalee here in Alberta.  There is a lot of power in those eyes!! 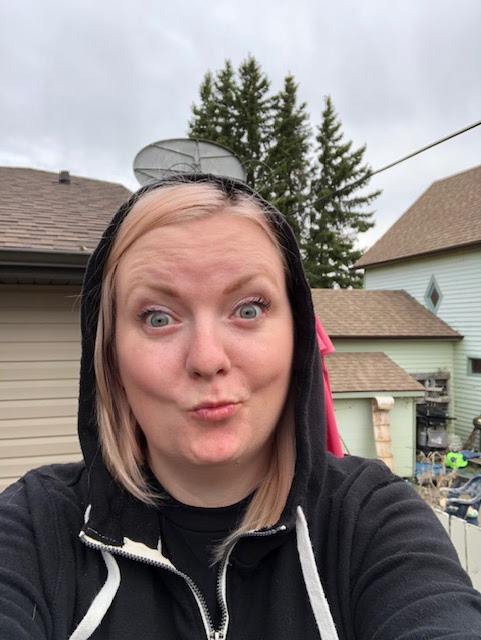 The dogs have been getting along a little better today although Charlie wants to be the boss and Moose is only 4 months old and knows nothing about protocol, so they are having a tough time adjusting, with Moose being the recipient of some tough love from Charlie.  They have to work it out if they are to be friends.  Next time Charlie comes to visit Moose he will be full grown and twice the size of Charlie.  Maybe then Moose can be boss!! 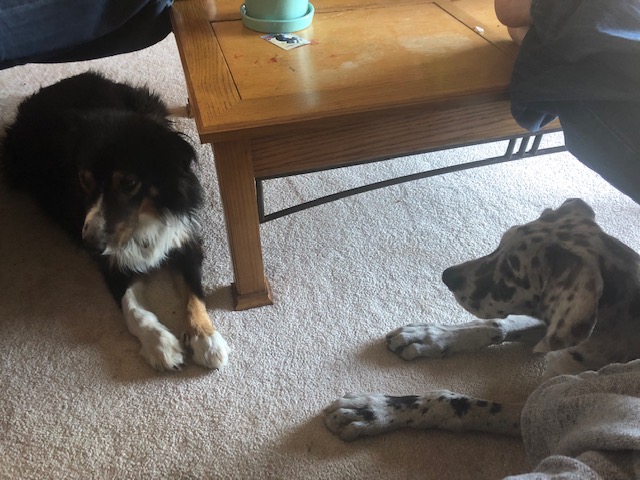 The kids bought some things for us for Christmas so it was time to get them this morning.  A neat egg cooker thingy that does hard boiled eggs without having the shell to contend with.  Nice!!! 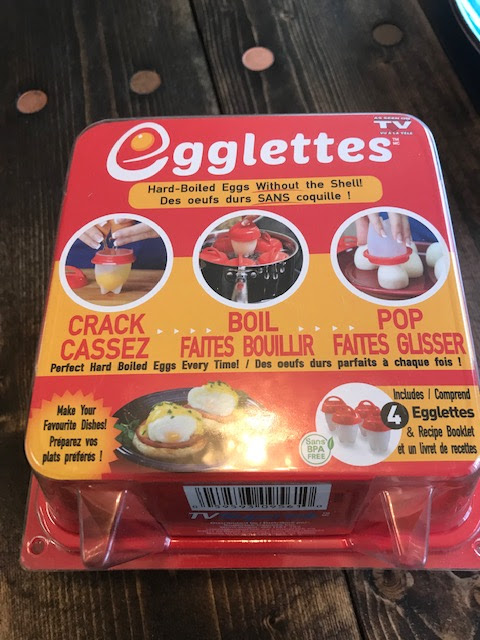 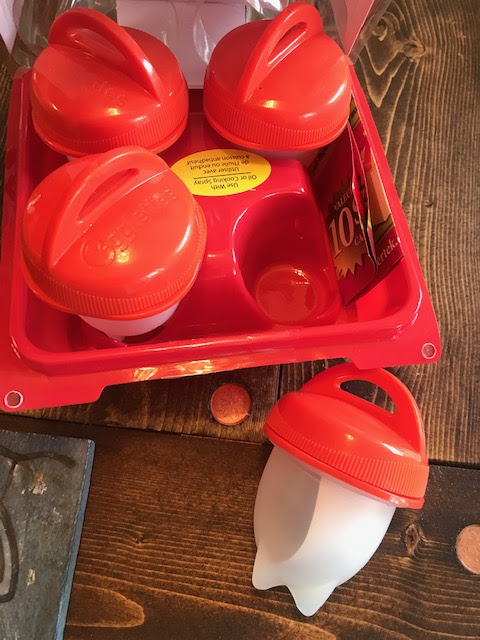 They got us one of those real looking Osprey Kite things that we see on a pole by some people's RV's out in the desert.  I have wanted one for a long time and the Kite Guy here in Bentley sells them.  If you remember last year, Sue and I went to his store for a tour.  Kite Store Blog.  We have decided to wait until we go south again next year to put it together so stay tuned until then.  They also gave us a neat campfire wind mobile.  It even has marsh mellows roasting over the fire.  Thanks guys for all the neat things!! 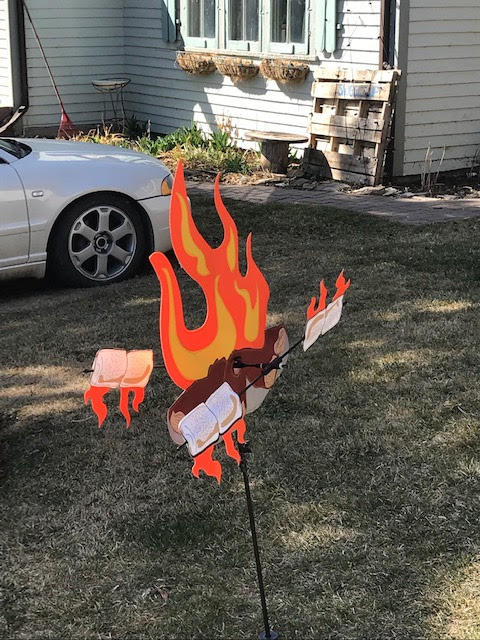 Most of the afternoon was spent playing games with the kids and grandkids.  I don't have a chance of winning any more against all the youngsters. We did laugh a little in the afternoon when we went downtown for some stuff from the grocery store.  A lady had stopped at the grocery store and apparently ran out of gas.  A couple of friends stopped by and because it was downhill to the fuel station, they pushed her there to fill up.  Only in small town Alberta. 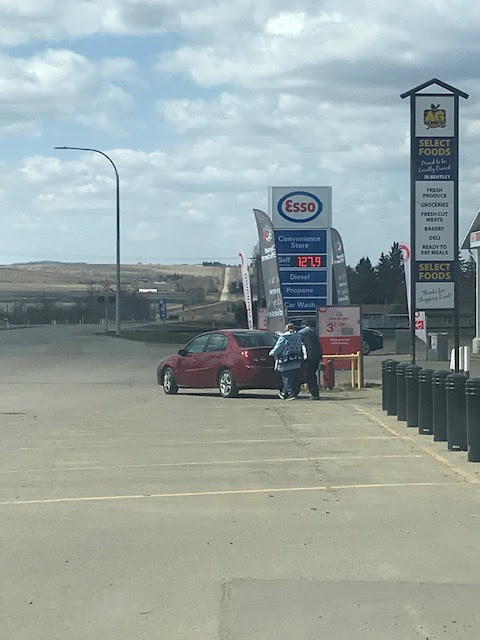 The view out the window is Charlie enjoying a bone in Sheri and Gords yard.  Yes it is probably Moose's bone!!! 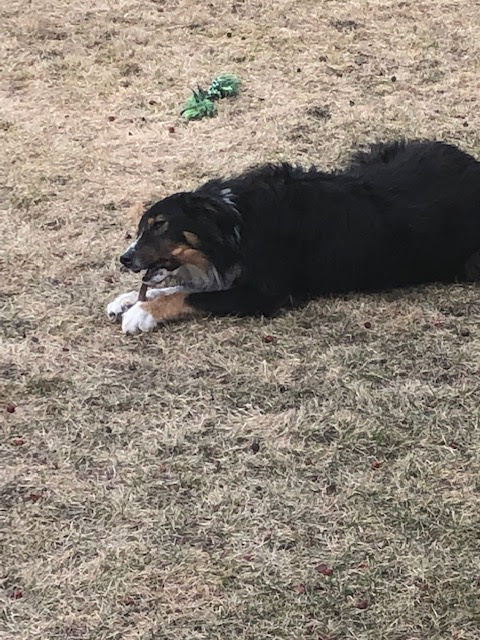 Posted by Lorne Green (A Place Called Away) at 22:20:00
Email ThisBlogThis!Share to TwitterShare to FacebookShare to Pinterest