A Glitch in the Schedule

WHERE ARE WE? O'Neill, Nebraska
We had a nice tail wind for our trip today.  We have been following highway 281 because it is a good highway surface wise, but maybe a little narrow in places, but for the most part you can carry on at 100 kms/hr.  We cruised along and as we went farther north, the greenery started to fade, and we saw lots of trees with no leaves or maybe buds. 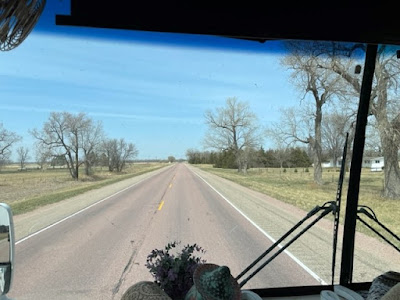 We crossed into Nebraska about 10 am and kept heading north. 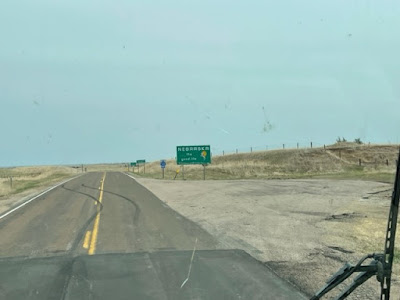 Like yesterday, most of the towns had old west style downtowns, many of them with brick cobblestone streets.  We had to slow right down for each town which is not good for our schedule but oh well, the scenery is worth more than the miles.  We need to be home for a birthday party on Saturday and we have to do 450 kms a day to make it. 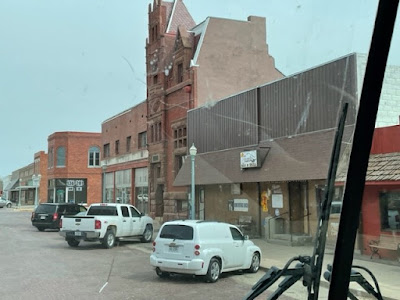 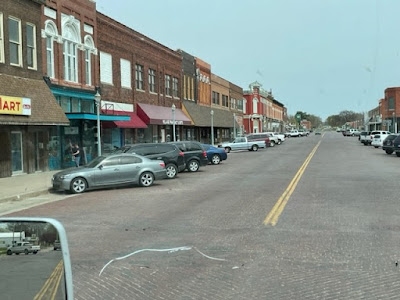 On about 3 o'clock we headed through O'Neill Nebraska and there was a lot of downtown construction and I had to be attentive to my driving.  As we turned north out of town a buzzer went off and I looked down and the temperature gauge was pinned at 240F, and the low coolant light was on with the buzzer beeping intermittently.  I immediately pulled off to the side of the road and went out to see what the problem might be.  There was no steam or antifreeze anywhere and the engine compartment actually didn't seem that hot.   The only thing that was odd was that the fan was not turning.  hmmm.  So, I went across the road from us to an ag dealer and asked if we could pull in there while I figured out what I was going to do.  They were very accommodating and said sure we could, and we could stay the night if we needed to. 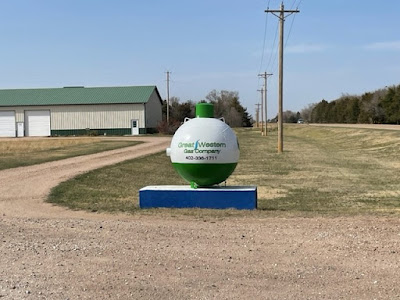 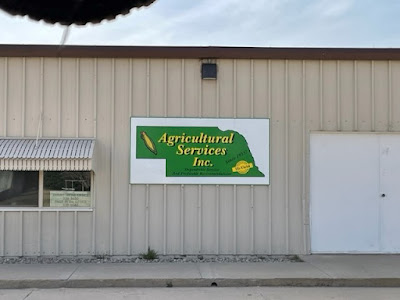 I wanted to get a mechanic to look at the problem with me, so I went on the hunt in the Jeep.  Meanwhile a guy stopped and talked to Sue and recommended a mechanic to her.  When I got back from my tour, I went to see him.  I immediately said to myself, this is the place I want to be.  He said he really didn't want to work on an RV but didn't want to see us in a jam either, so he said, bring it over in the morning.  Good enough for me.  I did a little bit of investigating thinking maybe a fuse blew but soon figured out that these fans automatically default to the on position if the power is cut.  So that theory went out the window, because the fan was not running.  Other research pointed to a failed hydraulic fan motor, or a failed wax valve.  Once again, if the wax valve failed, the fan should default to running all the time.  Oh well let's see what happens in the morning.  The shop is a mile from where we are now so I will just drive the MH over there in the morning. 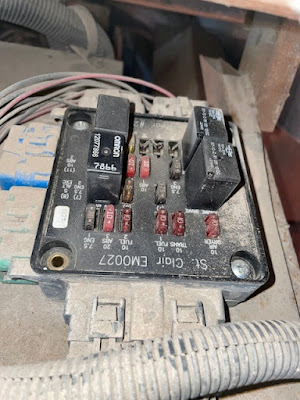 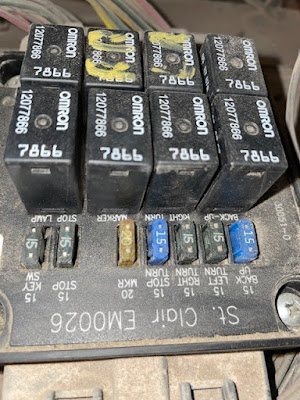 So, we are parked in O'Neill Nebraska at the night in a nice safe spot and will await morning to figure out our plan of attack in the morning.  Hope your day was better than ours.  Goodnight!!! 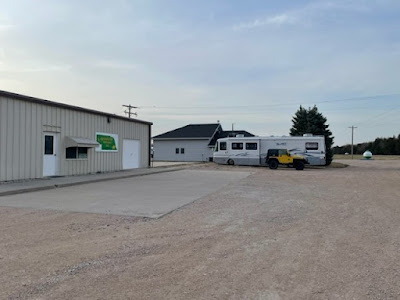