Former President Fidel Castro, who led a rebel army to improbable victory in Cuba, embraced Soviet-style communism and defied the power of 10 U.S. presidents during his half century rule, has died at age 90.


That is the headline we woke up to this morning.  My opinion is that, although he was a man of many atrocities, he was also a man whose name was known all over the world for his rebellious causes.  We have been to Cuba on vacations and witnessed some of the oppression there but we also witnessed the big smiles of  the people and their loyalty to their leader.  The country was like an area of the world where time stood still from the 1950's on.  Although the world will be a better place without him, I for one will miss the intrigue surrounding him. 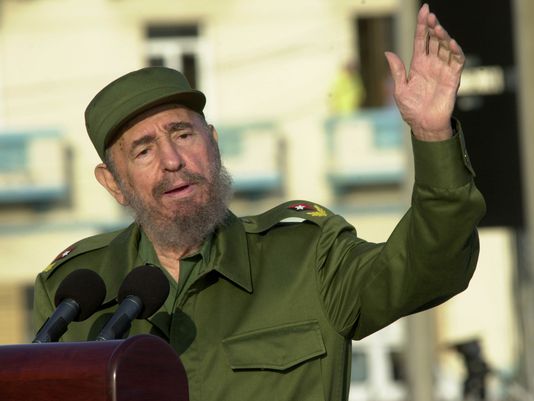 Today was a normal day at the resort.  Not much to write about so I will just post some pictures.  They say a picture is worth a thousand words so I will leave it up to you to make up the story of our day. 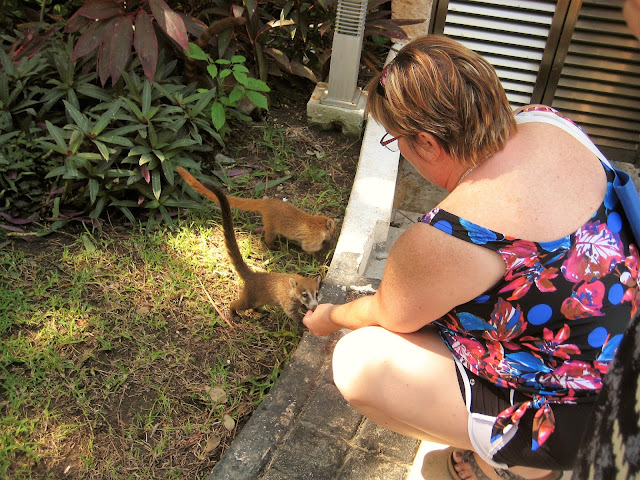 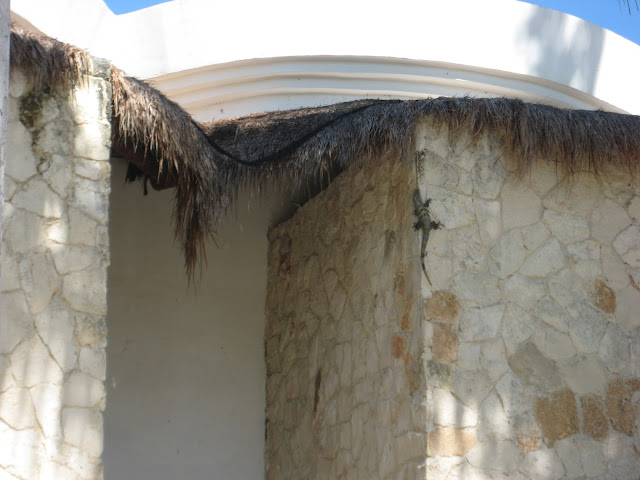 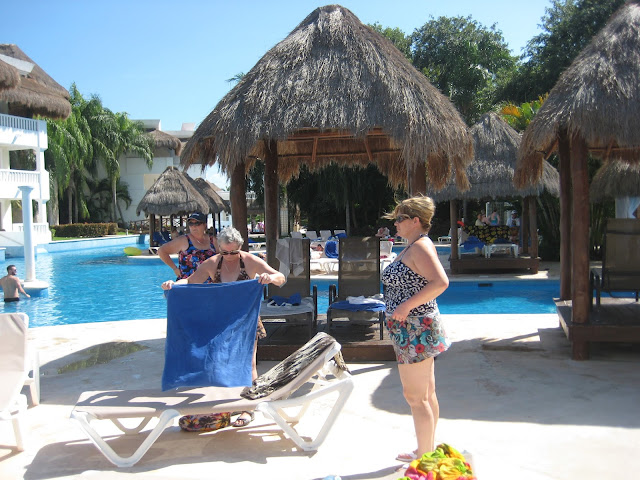 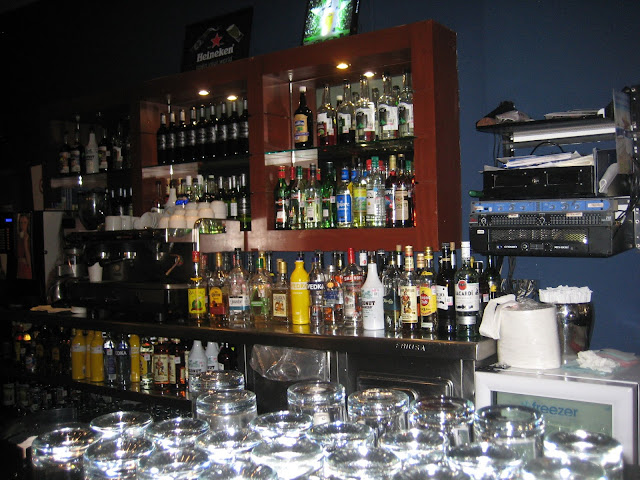 We went to an ala carte restaurant for supper.  It was the Italian one and we all had some form of pasta.  Many travelers book ala cartes for almost every dinner while they are at a resort.  You only get a couple choices from the menu where if you go to the buffet you get to choose from a hundred or so choices.  I just don't get what the big deal is about the restaurant.

It was evident that our waiter fell in love with Shelly, so when she couldn't decide on dessert off the menu and told him to surprise her, he did.  He went somewhere (probably the buffet) and got here a big fancy dessert.

A view of our room tonight. 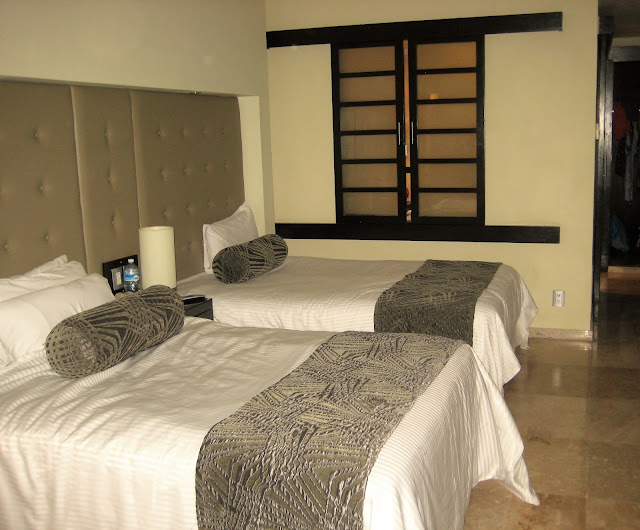 Posted by Lorne Green (A Place Called Away) at 19:40:00
Email ThisBlogThis!Share to TwitterShare to FacebookShare to Pinterest