A Little This and a Little That!!

WHERE ARE WE? La Penita, Mexico
I have been getting some flack because I am falling behind with my posts.  Currently I am 2 behind so I will try to catch up tonight. We are falling into the daily routine stuff with a few side trips, but mostly a lot of swimming in the pool and sitting around.  Today was much the same with a few small projects thrown in.   Normand and Suzanne spotted a young iguana climbing the tree by the pool.  It is colored like the one the other day, but much smaller.  Probably only a foot long.  They are not something we are scared of here, but rather we love their colors and watching them climb the trees. 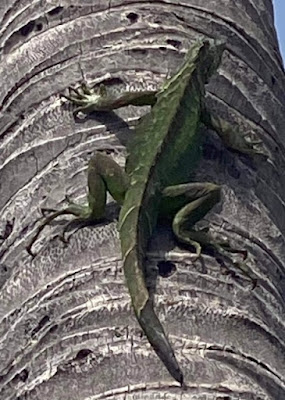 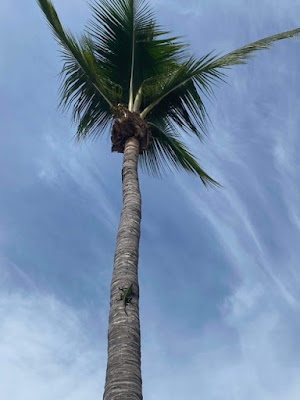 Probably nobody thought twice about the volcano near Tonga the other day.  It was way out in the Pacific Ocean past Hawaii and most people who read my blog are inland so wouldn't be affected by a tsunami.  Well, we didn't think much about it either until we saw the Facebook post from Rincon Guayabitos.  They are about 5 miles away from us and have a shallow bay.  So, when a tsunami wave is coming, the water in front of it is drawn out to sea first, and then the wave comes in an replaces that water and more.   Thats what happened at Guaybitos only it was not a huge wave coming back in.  The boats that are anchored in the bay were left sitting on the bare sand as the water receded and then lifted back up when the water came back into the bay.  Where we are just north of there, the out and in was not noticeable because the beach here is quite a drop off so not much happened to it.   Anyway, we can say we were where a tsunami happened.  Another item off the bucket list.  Oh yea, that one was never on there.  lol 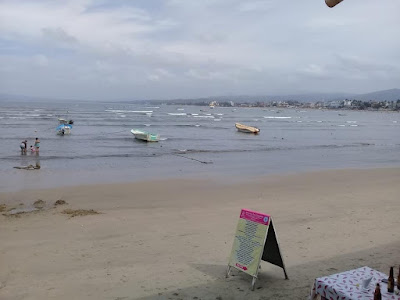 A nice sunset after happy hour tonight.  Not as spectacular as some but nice anyway.  It's the company rather than the sunset that makes for a good evening. 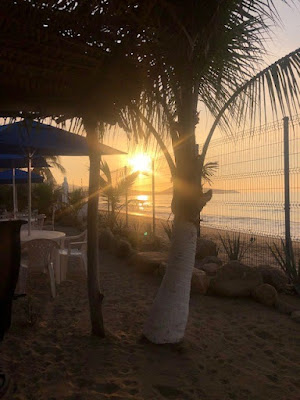 We sat around long enough that the lights in the palapa came on and it was quite nice.  Someone saw a red burst of fire down in the corner and some of the lights went out.  With the salt air and the fluctuating voltage here, the electrical ends take a beating.  Thats what happened here.  Guess I will have a project for another day!!!  Sorry for the blurry picture but it tells the story. 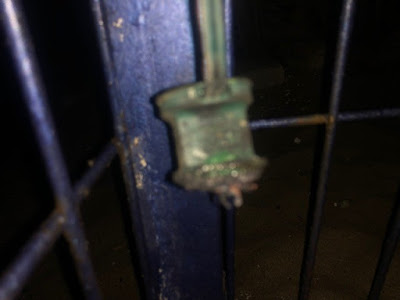 Yummy supper tonight.  Every once in a while, we need a little bit of home so probably once a week we do KD with something.  Tonight, was perro salchichas  (hot dogs).   Most hot dogs down here are not that good, but Sue found some we kinda like. 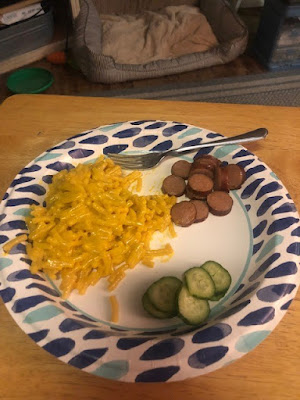 After supper I took a walk up town.  I love to just sit and watch the people and the vendors.  The town is busiest between 7 and 9 pm every night.  There are ceviche stands, Taco stands, churros, and all manner of Mexican food for sale on the street. 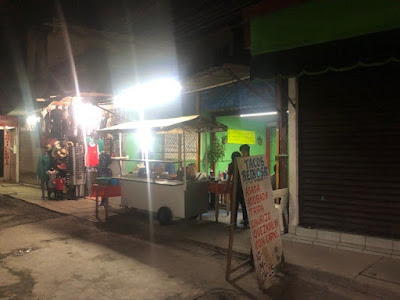 I made the mistake of dropping by Kenia's El Cafecito on the way home and she made me have an espresso frappe, and a freso waffle.  My goodness I was stuffed, and my eyes were wide open for a long time this evening!!! 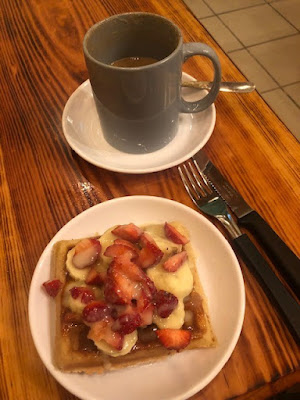 Well, that's about all that happened around our casa today.  Hope you had some fun wherever you were today. 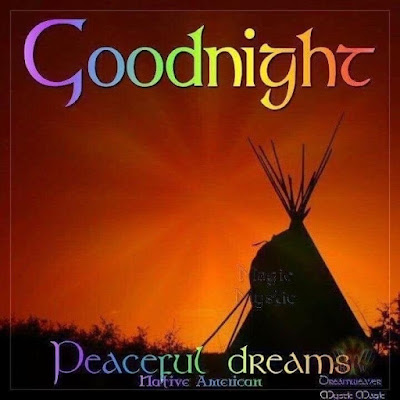