Waiting for a Better Day.

WHERE ARE WE? South La Posa LTVA, Quartzite, AZ
NEXT DESTINATION? Yuma, AZ
A little cooler day today with the term "cooler" being a relevant term.  10C or so this morning and by the time we got outside it was still a chilly 15C.  Sorry my northern friends but we freeze at these temperatures!
We did sit around and chat for a bit and then Harold and I decided to do some more on his solar installation.  Today we needed to install the twisted pair to the IPN remote, run the cables from the terminal block to the controller and back to the batteries, install the shunt, OFF/ON switch from the solar panels and mount and wire the controller.   Sounds like a lot of fun right?  Well actually it was. We only worked for a couple hours before it was done. 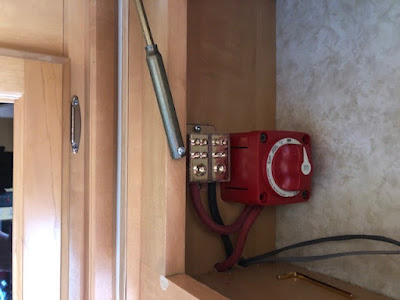 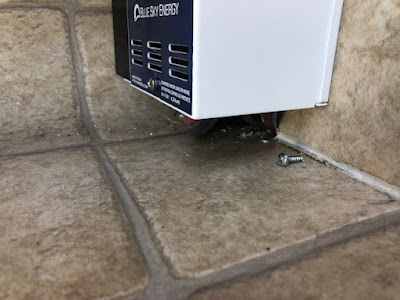 We are getting down to just waiting on the panels.  All the while we were working, the wind was increasing to the point where the sand was starting to blow.  I could only imagine what a wind like this would be like in the middle of the summer when it is 120F!! 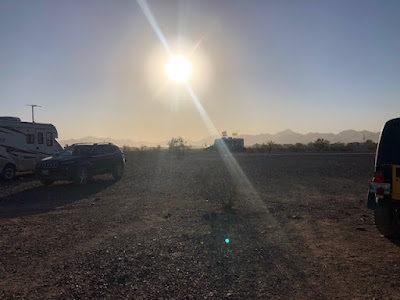 Rather than do any more, Harold and I went to town to check out a few stores.  KB Tool still exists so we wandered around there for a while.  Lots of the shops are opening up along Kuhn Street in anticipation of the big RV show in January.  It's nice to get an idea of all the things they have in each one, because they are like the RV hardware stores around here.  We didn't buy anything except some firewood.  We hope to have a couple fires in the future. 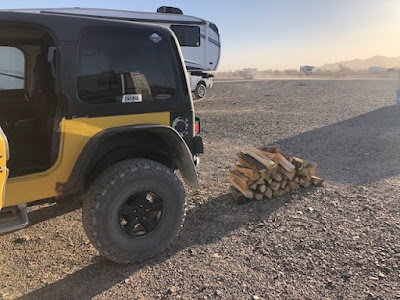 If you are in the Quartzite area and are in need of firewood go see "Good Guys Firewood" on Kuhn Street just west of the junction of 95 Highway.  I never got their names but they are good ole boys from the country just trying to make a living. 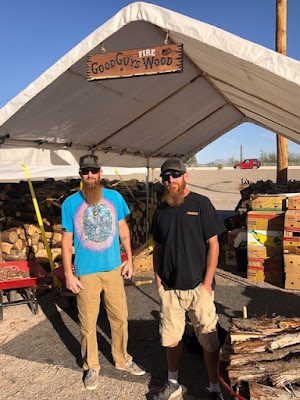 That was about all we did today.  The wind blew until dark and by then the temperature was starting to drop again.  Sue and I hunkered down in the Ponderosa for the rest of the evening.  Sue cooked up a yummy supper and we topped it off with some trifle.  Life is good. 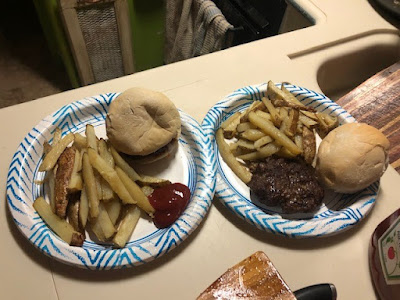 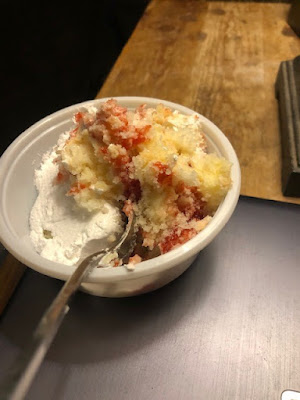 I saw this today and thought of someone who may need this to help them in a struggle they are having.  I wish everyone wind in their sails. 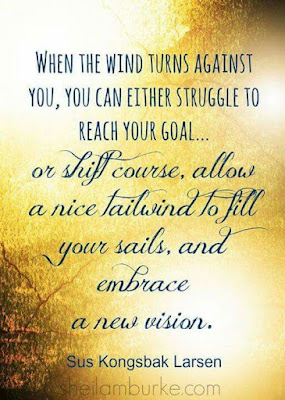 Posted by Lorne Green (A Place Called Away) at 19:34:00
Email ThisBlogThis!Share to TwitterShare to FacebookShare to Pinterest