Nothing much happened today so I will fill you in on some things that happened in the last week.  Oh yes, today was market day in La Penita and the streets are starting to get busier as the vacationers and snowbirds start to arrive in full force.  La Penita is one of the bigger markets in this area. 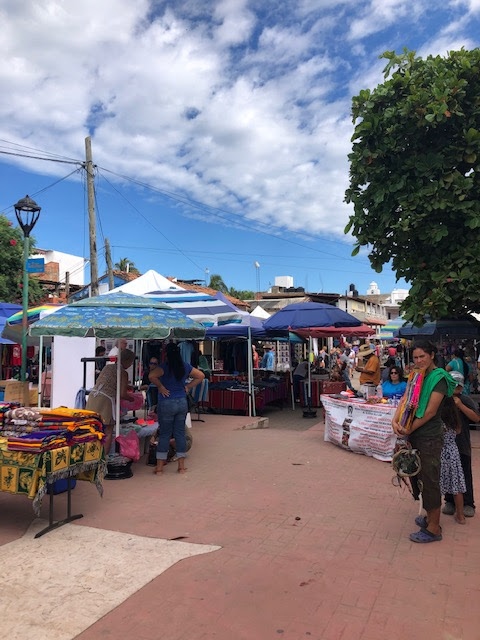 Earlier this week on the girls trip to PV they saw this and had to take a picture.  This is a girls dream apparently, shoes and more shoes.  But I am not sure if someone hasn't told us something about the weather here, because if you notice in the middle are winter snow boots!!  I hope we won't be needing them. 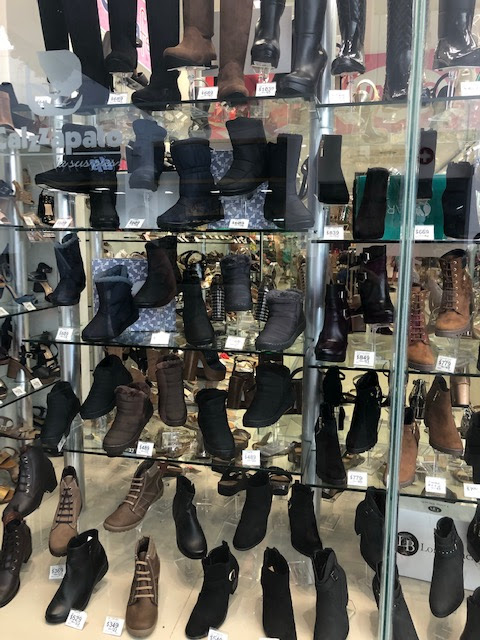 One of the cardinal rules around here, is no highway driving at night.  Not because you are going to be robbed or have run ins with the cartels, but because the highways are narrow and if you break down you will be in a very unsafe position.  Also because there are topes that you cant see in the dark and most import, cows and goats and pigs sometimes are wandering on the road.  So when the girls got back after dark the other night we all gave them a little reprimand.  They had got tied up in construction for about 45 minutes which was the cause for their lateness.  They did do the right thing and just followed along behind a slow truck. 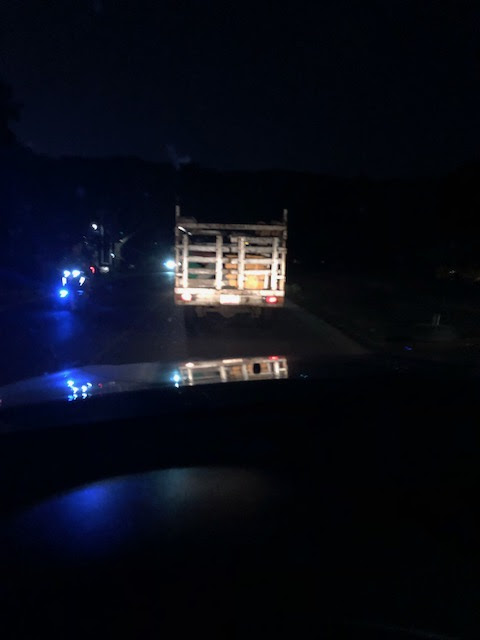 We had something happen in the park a couple nights ago that I have wondered if I should even put on my blog.  But after talking to the people who were involved I believe that they wouldn't mind me showing and saying what I am going to say.  First of all I can't imagine the turmoil something like this causes in someone's life and we hope everything works out as good as possible.  We are so happy that no one was injured!

I cannot impress on RVers enough the importance of a fire plan for your RV.  Make sure you know where to escape because you don't have long to get out.  This Motorhome fire happened in the park the other night.  Lucky that the people had left and took their dog with them before the fire broke out. I didn't see the whole thing but am told that from start to finish was about 35 minutes, but that in the less than 5 minutes the fire grew to a point where escape would have been impossible.  I have no idea what caused the fire, but just take a few minutes to think about all the things that could start one in your RV. 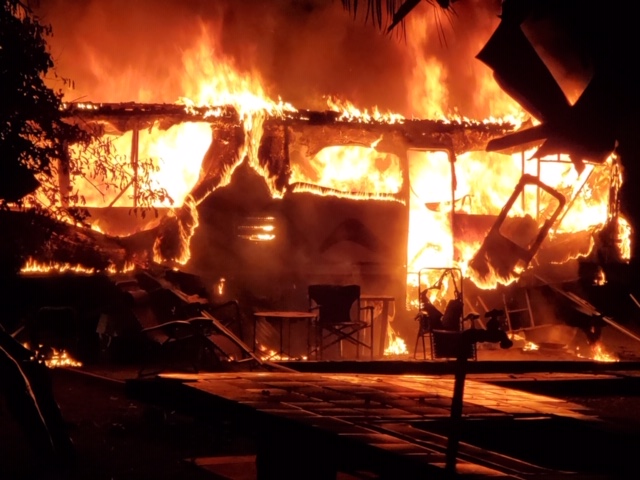 About a half hour later, this is what remained. 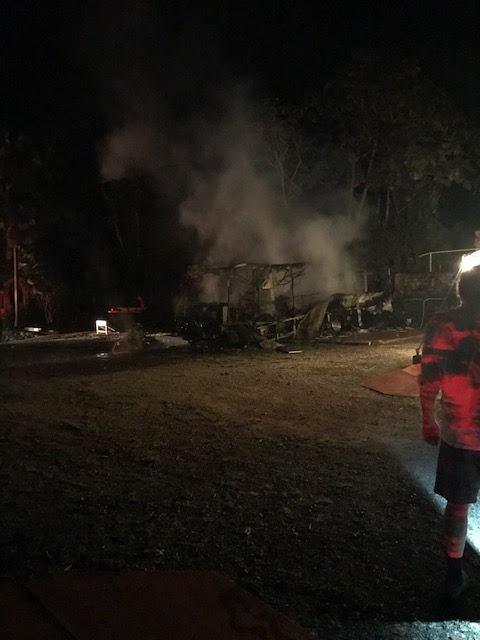 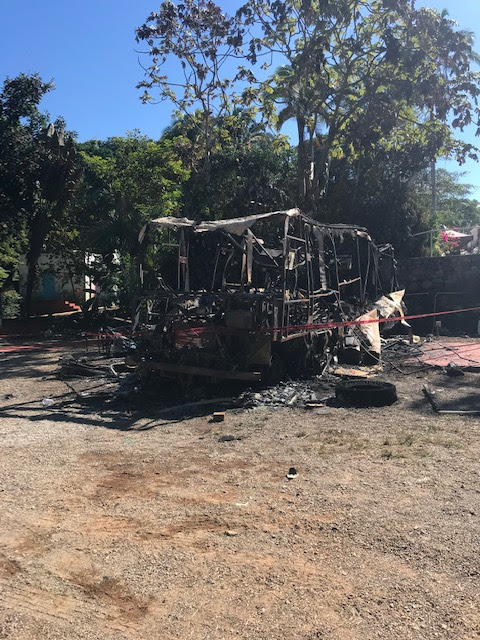 And we are starting to get used to jungle life.  Last night we were sitting having tea when this little guy decided to visit.  We didn't see where he came from and Charlie was the first to spot him.  Harold and I shuffled him off into the jungle again and told him not to come back.

For all of you that don't like spiders here is a pretty flower to end the blog.  Hope you had a great day. 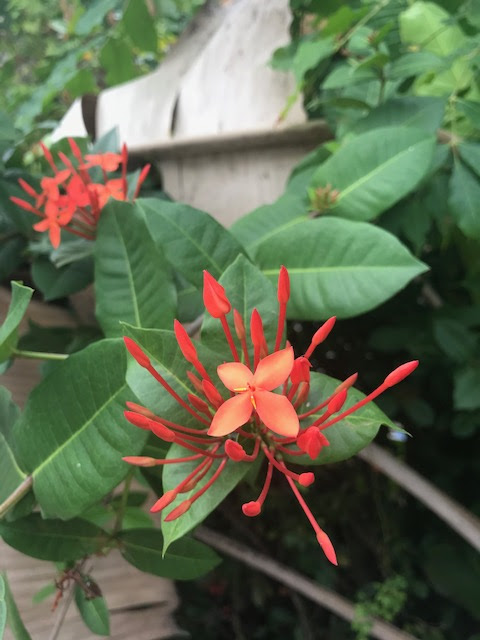 Posted by Lorne Green (A Place Called Away) at 07:54:00
Email ThisBlogThis!Share to TwitterShare to FacebookShare to Pinterest