Today we experienced a little Florida winter.  It is funny how one becomes climatized and forgets what they have endured all their lives with bitter cold and snow.  Around here it was windy and cool and you would think by all the whining that we were going to have a good old Manitoba Blizzard.  Now I know how all our friends over in Quartzsite have felt up until now. 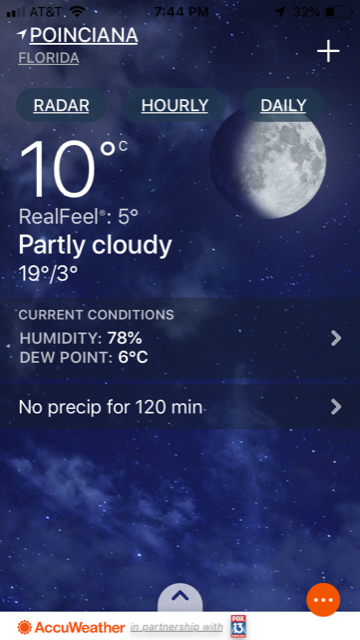 The sky after supper was clear but within an hour it clouded over.  It even looked like maybe there was a storm on the way but it cleared up again real soon. 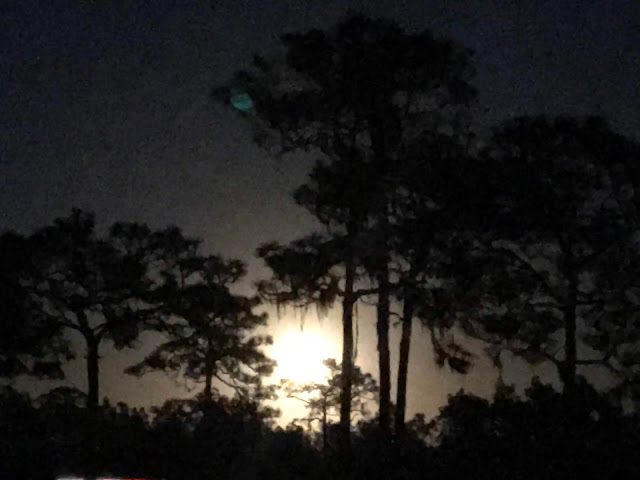 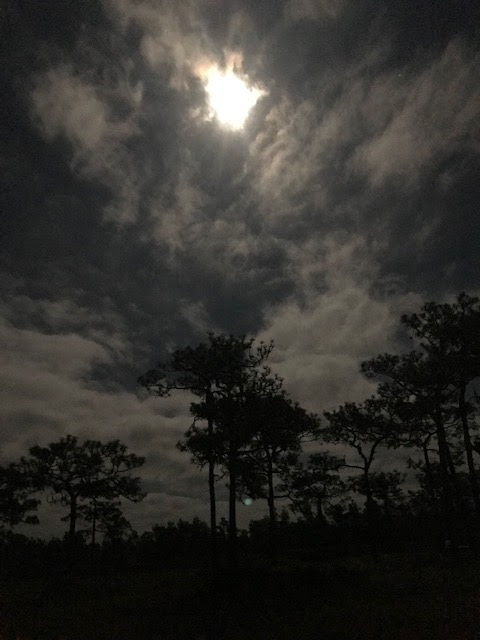 Sue and I curled up on the couch with a movie and waited it out.  Nothing a nice blanket and a hot cup of tea couldn't fix. 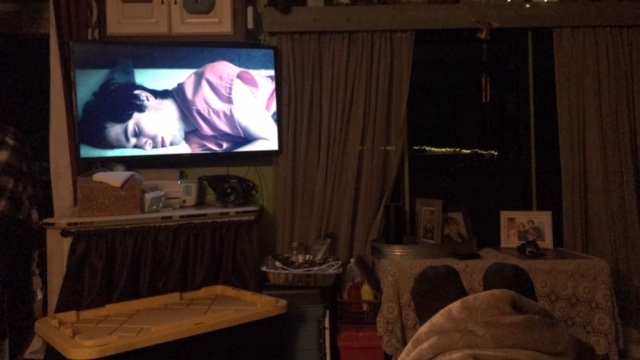 Tonight was going to be the eclipse of the moon and the Blood moon so we were going to watch it.  We first thought it would be at 9 pm which was doable, but they then told us it would be at 2 am.  That was not going to happen.  I got tired of waiting so put a piece of bologna on the window and took a picture.  Good enough!!!  This was the view out our window tonight lol. 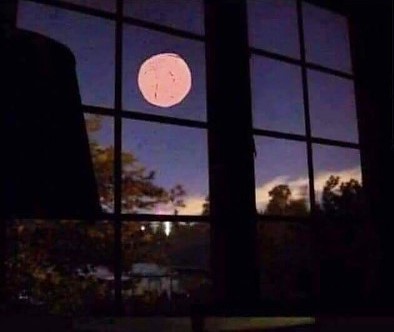 Our friend Gary took an awesome picture of the Blood moon by laying on his back on the carpet outside his door.  Maybe I should have got my lazy butt out of bed to see it.  Thanks Gary Carey!! 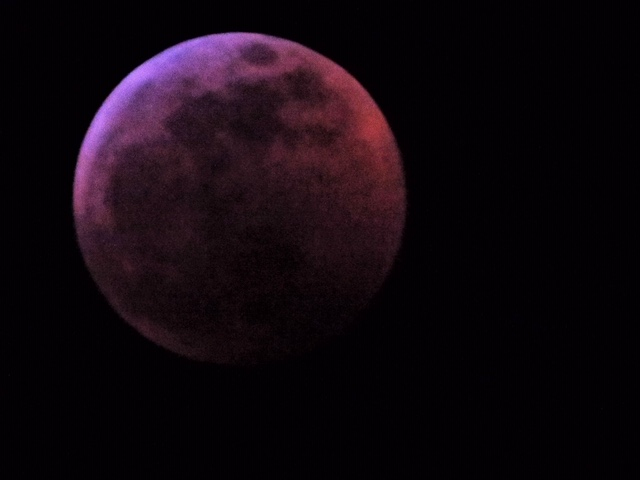 Posted by Lorne Green (A Place Called Away) at 06:12:00
Email ThisBlogThis!Share to TwitterShare to FacebookShare to Pinterest