In God We Trust

It has been raining most all day here.  Not a heavy rain but just continuous enough it was hard to get outside at all.  We even had the heat on for a while just to keep the humidity in check.  Of course there was no sun either so no solar charging the batteries.  That meant starting the generator for a couple hours.  We have forgotten what that sounds like. 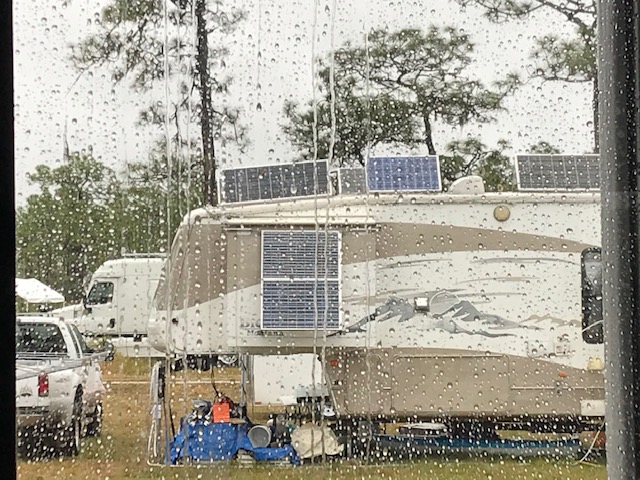 So today was a good day just to sit and work.  It is nice to have lots of uninterrupted time to get things done. 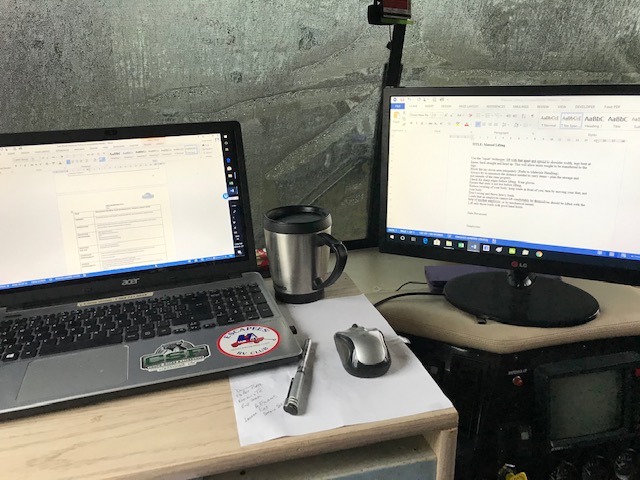 So because I worked all day, there was nothing for the post tonight, so I am going to subject you to a little rambling of mine.


I was looking at some notes in my phone the other day and found this rambling that I had written probably while sitting on a bench in a shopping mall somewhere. I don’t usually write a lot about my beliefs here, but it is my blog and you are free to agree/disagree or just press the X!  Hopefully it just makes you think.


We had the opportunity to attend some car racing at Cocopah speedway outside of Yuma in our travels some time ago. It is a nice little dirt track with cars there from all over.  There was even a Canadian racer there.  I’m going to guess that there were 2000 people in the stands and half as many again in the pits. Before the racing started and before the singing of the national anthem, they paused for a prayer. The prayer was offered up for the protection of all involved in the racing whether drivers, pit crew, or emergency personal. This prayer was to the God that the forefathers of this land believed in and recognized as the God of this nation. The prayer ended in JESUS name as the bible commands us to do. There was no mention of any other religious figure head, not because they would restrict anyone to practice any religion they wish to on their own, but rather because this is the God that this nation chose to recognize as its God. The phrase “In God we Trust” was not made up because it sounded good, but rather because it was a belief of the nation.

I did not witness one single person attempting to question this prayer, nor did I witness a single person disrespecting the prayer, although there were probably some there that do not believe in this God.


So why is it that the people who attend events such as rodeo’s and car racing are not afraid to stand up and recognize a national tradition regardless of their personal belief, but our schools and big dollar sports events will not. Don’t even start with the redneck comments and if that IS the reason, then I am extremely proud to say I am one.  And as a side note not one single person felt the need to kneel for the national anthem but they did stand at attention with their hand over their heart. Oh yes, and they sang it using the words that have been sung since it’s inception and I will guarantee you that not one single person thought one racial thought because of those words.


Now I am speaking a bit out of turn here because I am Canadian, but for 6 months of the year I subject myself to the laws and traditions of this great country and do not demand public recognition of my personal beliefs and traditions. I must admit that I was extremely proud of the group of people at that race track the that evening, and their fearless exhibition of patriotism and Godliness. That is what will keep this nation strong. God bless America from your Canadian friends.
Here is what Charlie and I were looking at out our window all day. 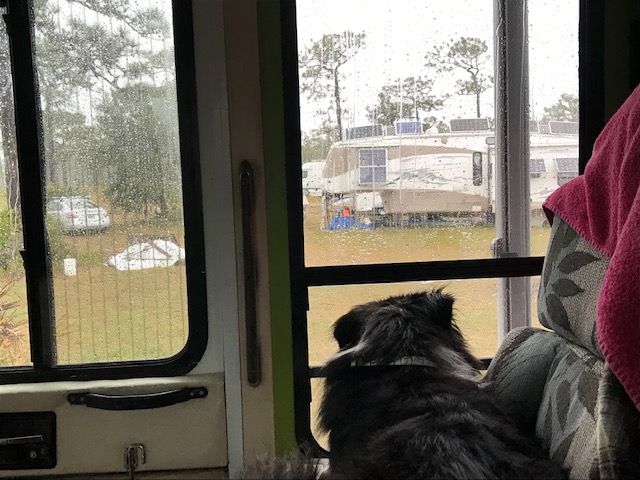 Posted by Lorne Green (A Place Called Away) at 16:12:00
Email ThisBlogThis!Share to TwitterShare to FacebookShare to Pinterest