Quiet day around the Ponderosa today.  A few domestic chores accomplished and then we got out the water bladder and hauled water for everyone.  Two trips filled us all up and on the last trip we saw a guy parked in a weird position in the entrance way to where we go for water.  Upon arrival the people there told us that he tried to turn into the campground and overshot the corner. 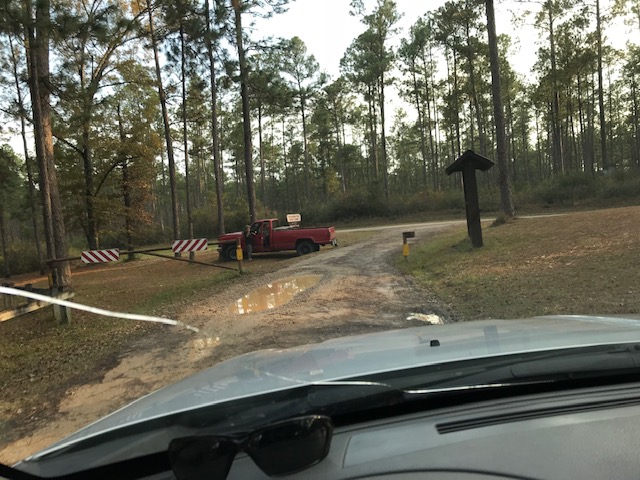 He came to rest in the ditch in between the road and a tree.  Apparently he tried to get out by backing up and then going ahead again.  His state of non sobriety seemed to cloud his mind to the point where he did not realize the damage he was doing to the front of his truck.   As we got a little closer we could see him in there contemplating his next move. 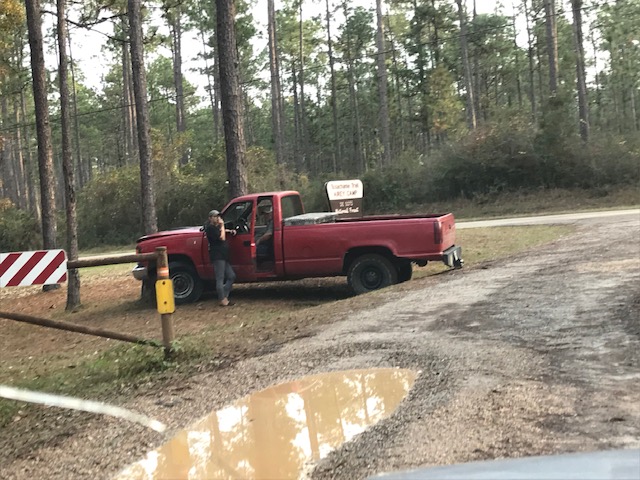 Apparently he is a local and the lady talking to him was just telling him to have a nap and someone would help him later.  They were hoping he would just sleep it off.  I hope he listened to them. 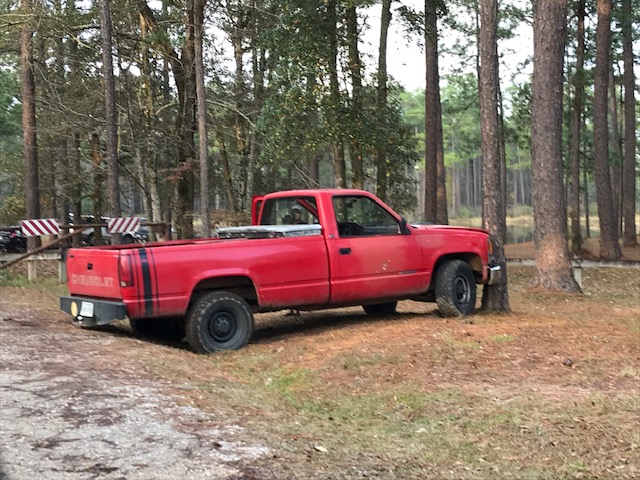 Its Friday night so some people are moving in to the park with their horses.  It is nice to have them around again.  So that's what the view out our window is tonight. 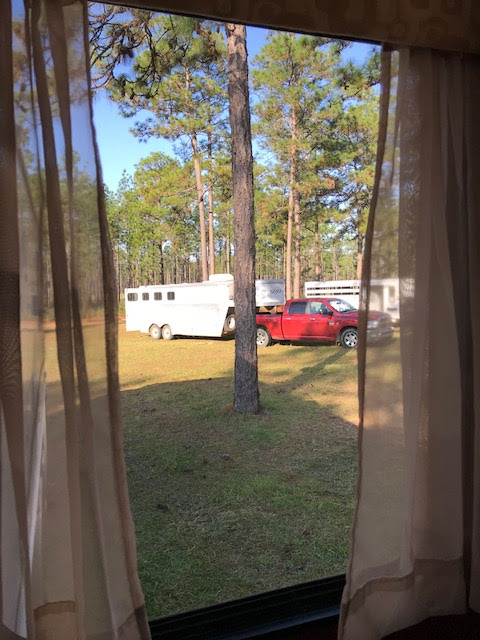 For my Canadian Friends. 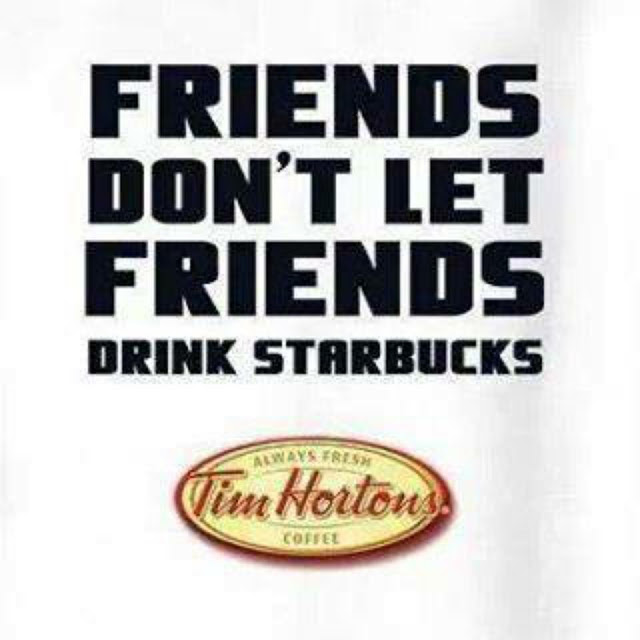 Posted by Lorne Green (A Place Called Away) at 16:21:00
Email ThisBlogThis!Share to TwitterShare to FacebookShare to Pinterest